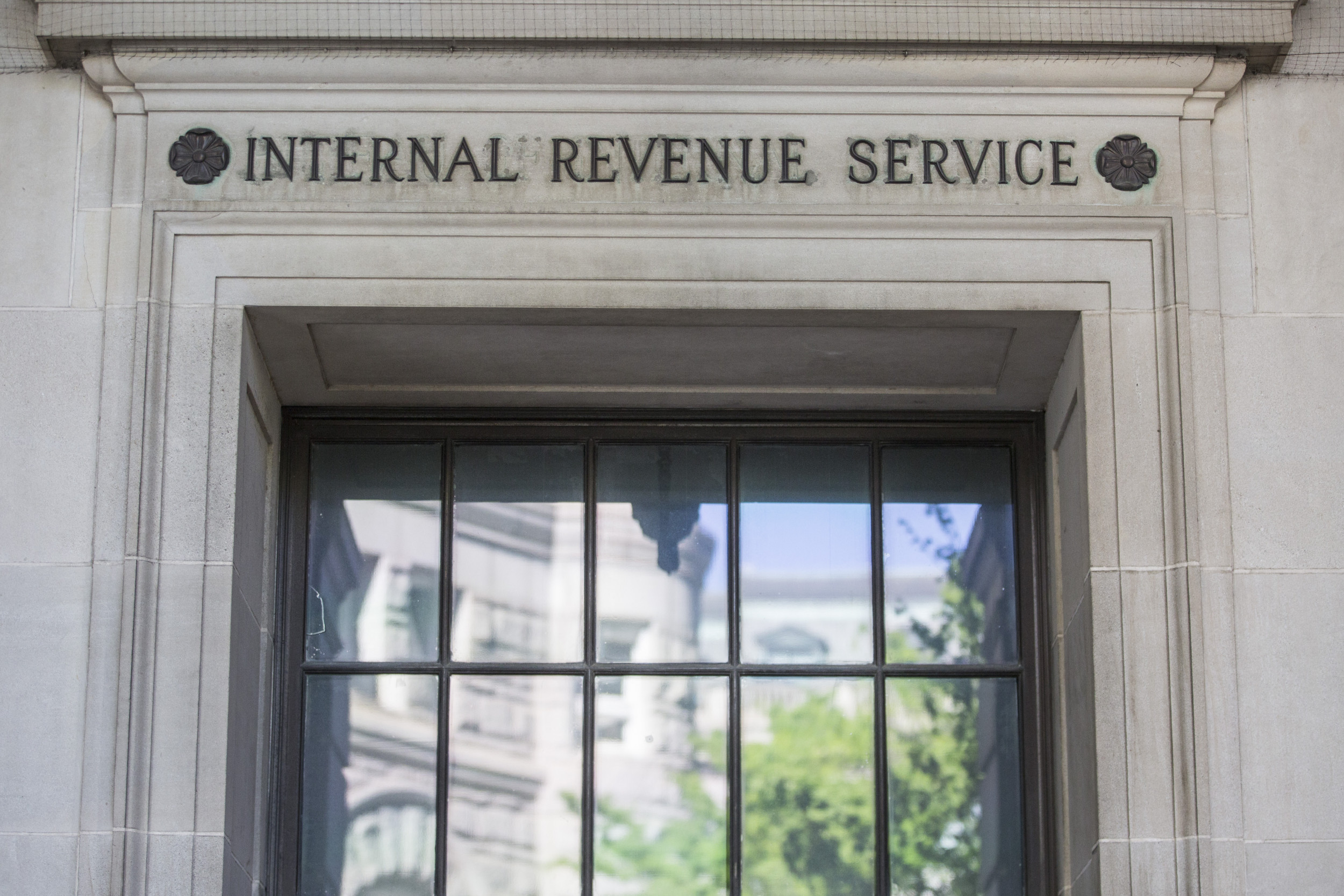 The conservative American Legislative Exchange Council (ALEC) is accused of infringing on its nonpartisan status by giving Republican voter information to the Republican National Committee (RNC), the Associated Press reported.

The Center for Media and Democracy, a liberal nonprofit organization, filed a complaint against ALEC, a nonprofit group of voluntary 2,000 member state legislators, with the Internal Revenue Service that cited a whistleblower from the organization. The complaint alleges ALEC went against its nonpartisan status and tax law by giving its members data from a campaign vendor affiliated with the RNC and that the data entered by ALEC members was then received by the RNC.

Since ALEC is nonpartisan, it is barred from aiding candidates in winning elections. If the IRS finds ALEC violated its nonpartisanship, its nonprofit status could be taken away and hurt the organization financially.

ALEC has served as the policy bedrock to the conservative swing in many states, providing blueprints for laws on energy, guns, education and more.

The organization could face additional legal jeopardy from complaints making similar allegations that the Center for Media and Democracy, in conjunction with the watchdog group Common Cause, says it is also filing with 15 attorney general offices.

“What the complaints show is that ALEC is a partisan organization at heart, dedicated to promoting Republican policies and supporting elected officials who will implement those policies,” said Arn Pearson, the center’s executive director.

ALEC responded the database system, known as ALEC CARE, is not used specifically for campaigning but for communicating with constituents.

Jarrett noted the login page for the system requires members to agree not to use it for campaign purposes. “ALEC CARE is a constituent management system that helps members better understand and communicate with constituents,” she said.

The complaints are based on internal documents provided by a state lawmaker and ALEC member. The documents show the group provides its members free access to data from Voter Gravity, a Virginia company founded by Ned Ryun, a conservative activist.

The ALEC member cited as the whistleblower in the complaints told the Associated Press they were motivated to leak the internal materials after accessing the Voter Gravity database and seeing that it appears to contain only registered Republicans and voters that have cast ballots in past GOP primaries. The legislator spoke to the Associated Press and provided a tour of the Voter Gravity online portal on condition of anonymity to preserve their relationship with ALEC.

Voter Gravity did not return a call for comment.

ALEC is registered as a 501[c][3] nonprofit, barred under U.S. Internal Revenue code from “directly or indirectly participating in, or intervening in, any political campaign on behalf of [or in opposition to] any candidate for elective public office.”

ALEC membership dues for state legislators are $200 a year, often paid for out of their taxpayer-funded office budgets. One of the perks of membership is access to Voter Gravity data.

In an internal email from January, an ALEC employee touted the data as a way for “legislators to communicate more effectively with their constituents.”

“This software would cost $3,000 if bought by a member, but is a member benefit,” wrote Will Davies, who was then ALEC’s manager for member engagement.

In a detailed sales pitch to potential clients, Voter Gravity describes itself as “an approved mobile app vendor of the Republican National Committee and fully integrated with the RNC’s database.”

“Voter Gravity produces targeted, insightful and immediate information about voters, donors, and activists that mean the most to a campaign,” the company says on its website. “Easily access all of the voter data you need and turn that data into votes.”

The system provides granular level data that is especially useful to conservative campaigns. It captures information about individual GOP-leaning voters, including their names, home addresses, prior voting history, demographic information, interest in hot-button issues like environmentalism and taxation, a score indicating their odds of voting in upcoming elections and an “RNC ID” number. There is no Democratic ID number.

The data normally allows campaigns to develop mailing lists and provides detailed district maps for knocking on doors, including which homes on a specific street contain reliably Republican voters.

The complaint notes that, in 2015, Voter Gravity founder Ryun issued a press release celebrating a new relationship between the data firm and the RNC. Voter Gravity’s database would feed directly into the RNC’s own, which “will allow any candidate…to put data back in real time into the RNC,” the release said.

The complaint alleges that this means new information ALEC members enter into their system immediately can be shared with the RNC. ALEC did not respond to a question about whether members’ data about their constituents goes to the RNC.