GSP’s advice to Ngannou? ‘It’s not easy to come back’

Home /Sports/GSP’s advice to Ngannou? ‘It’s not easy to come back’ 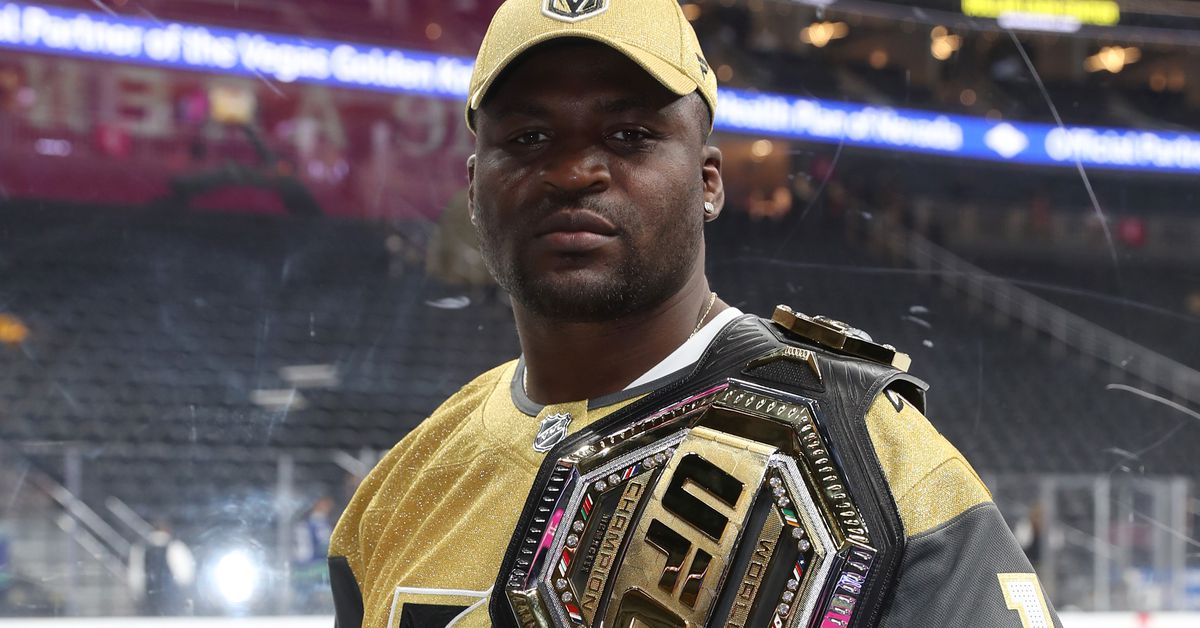 Few fighters have had a career as remarkable or successful as all time welterweight great Georges St-Pierre. ‘Rush’ put together a welterweight title reign unlike any the UFC had seen before or since, defending his belt successfully nine times over a nearly six-year championship reign. Then, still at the top of his game – and only 32-years-old – he walked away from MMA.

That’s not where the story ended for GSP’s amazing combat sports career, however. Four years later he came back to the Octagon to take on middleweight champion Michael Bisping, submitting the ‘Count’ late in round 3 to take home another UFC title.

It’s a remarkable feat of physicality, will, and prowess. Apparently it’s also something that St-Pierre wouldn’t readily recommend to anyone else. In a recent video released to his YouTube channel Francis Ngannou talked about meeting the Canadian legend backstage, just after his win over Bisping at UFC 217 (transcript via MMA Fighting).

“I think Georges St-Pierre is just a legend,” Ngannou said. “I wasn’t around when he was here, but I had the opportunity to meet him a couple of times. Very great guy, very humble, you couldn’t imagine that he’s the Georges St-Pierre that he was on TV, which is a superstar and everything. Very calm guy, French-speaking so he’s very proud of that side of that French connection, that’s why we connected. Great fighter.

“I watched his last fight in Madison Square Garden against Michael Bisping, that was his comeback after four years and his performance that night was just incredible. But he told me backstage, ‘Man, it’s not easy to come back. If you ever retire, don’t come back after four years.’ Really cool. So I got to connect with his friend who was his manager at the same time. Yeah, very good person.”

Considering that Ngannou is just a year shy of the same age that GSP was when he won middleweight gold, a prolonged layoff and return to the biggest stage in mixed martial arts seems like it’s not likely to be in Ngannou’s future. That said, if his contract situation for the UFC isn’t sorted soon, opportunities to see the ‘Predator’ fight inside the Octagon may be gone in the not too distant future.

For the moment, Ngannou is set to take on and former training partner Ciryl Gane, in the first defense of his heavyweight title. Gane currently holds an interim UFC belt, a result of his August 7th victory over former title challenger Derrick Lewis. Ngannou vs. Gane is expected to take place on January 22nd in Anaheim, CA.