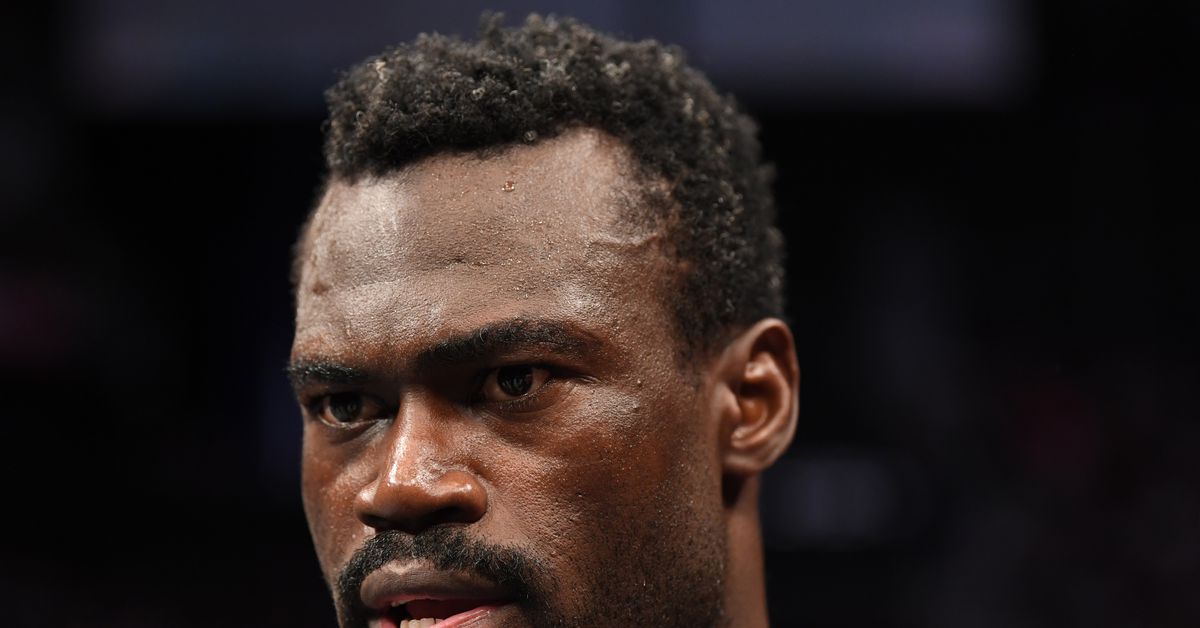 The UFC will wrap up its July schedule with a middleweight main event.

ESPN’s Ariel Helwani reported on Thursday that Uriah Hall vs. Sean Strickland, initially scheduled for UFC 265 on August 7th, has been moved up by one week to July 31st to headline a Fight Night show.

Hall (17-9) is #8 in the official UFC rankings and boasts a four-fight winning streak, tied for the best run of his career. He’s coming off a UFC 261 win over Chris Weidman which… yeah, you don’t need me to tell you what happened. Before that, The Ultimate Fighter 17 runner-up knocked out Anderson Silva, edged out a decision over Antonio Carlos Junior, and rallied to stop Bevon Lewis.

Strickland (23-3) has looked spectacular since his return to the Octagon following a motorcycle accident. He’s 3-0 since his return to middleweight, with decisions over Jack Marshman and Krzsysztof Jotko and a dominant stoppage of Brendan Allen. Add in his TKO of Nordin Taleb prior to the accident and he’s on a four-fight winning streak and currently holds down the #11 spot in the 185 lbs rankings.

Other notable bouts on the undercard of Hall vs. Strickland include Jinh Yu Frey vs. Ashley Yoder, Doo Ho Choi vs. Danny Chavez, and Rani Yahya vs. Kyung Ho Kang.