Skip to content
Latest News:
How to Edit a PDF
How Do I Give Feedback In An Open Office?
Listen Carefully to What Mark Zuckerberg Is Saying About Facebook’s Crisis—And More Closely to What He Isn’t 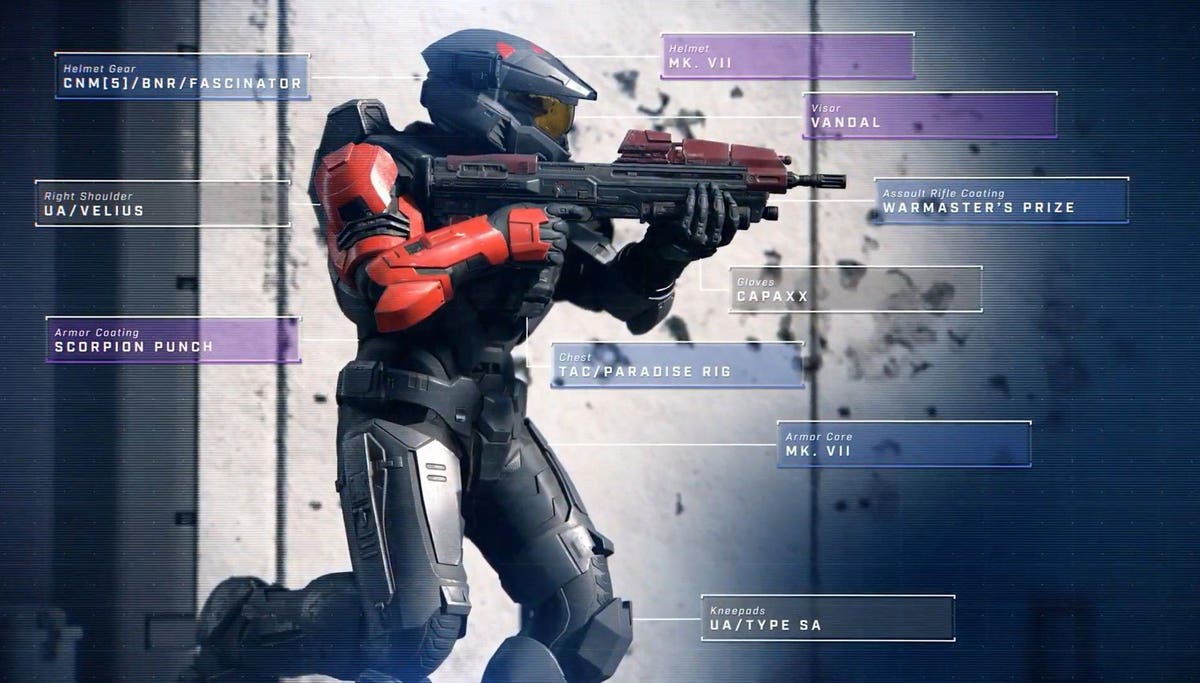 At this point, we have gotten a pretty clear picture of the three major FPS games coming out this holiday within a few weeks of each other through test flights, multiplayer betas, whatever else you want to call them.

Halo Infinite, Battlefield 2042 and Call of Duty: Vanguard may boast different styles of play, but there is only so much time in the day to commit to a multiplayer shooter, and so they’re competition for each other all the same.

The general sense I’ve seen over the past few weeks is that there has been a ranking order for how these games seem to be shaping up. And it’s the most popular franchise that is making the least amount of noise.

It is genuinely hard to find much substantive criticism of the Halo Infinite test flights, which have drawn near-universal praise from players, especially in the wake of Big Team Battle in the last showcase. 343 seems to have nailed Halo combat here on every level, and there’s a constant refrain that this is the best multiplayer has felt since Halo 3 itself, which is high praise and something 343 hasn’t quite managed to achieve before now. But this time? This time it feels like they’ve found the magic, and Halo is back in a big way.

The biggest question mark of Halo Infinite remains its campaign, but assuming that its gameplay feels similarly in PvE as it does PvP, the only unknown is the actual structure and quality of the campaign. But as I’ve said before, Halo Infinite multiplayer feels ultra-polished and ready to launch tomorrow, campaign or no.

Battlefield 2042, which has ditched a campaign altogether in favor of a pure multiplayer experience, has just wrapped up its first open beta and impressions seem to be split.

While many are enjoying gameplay, and traditionally wild Battefield map-altering elements like the new destructive tornado rolling through games, one critique about the game is that it simply does not feel ready to launch. Too buggy and glitchy, unrefined to the point where some are suggesting a delay out of November to continue to work on it.

The counterargument is that this build is a little older (as most beta builds are) so no doubt it’s been improved further since then. But how much? My guess is that there’s nothing that could happen to make EA delay this out of the holiday window, so I’m not expecting that. But if not, this may be a bit of a rough landing at launch.

Simply put, I’m just hearing practically nothing about Call of Duty Vanguard, really positive or negative. Compared to these other games, no one outside of the hardcore appear to be talking about it much at all, even back when the early tests were running.

This is technically an “off” year for Call of Duty, given that there’s no Black Ops or Modern Warfare game, the two most popular sub-series. But compared to even COD: WWII, players I’ve spoken with who liked that game seem relatively unenthused by Vanguard here. I’ve heard more about the new season of Warzone than I have Vanguard lately, and while obviously you still expect every Call of Duty release to sell well, it does barely seem to be in the conversation compared to potentially more exciting prospects like Battlefield and Halo.

I suppose this comes with being a yearly release, whereas Battlefield does not come out every year, and we have not had a new Halo game since 2015, so the difference in buzz is understandable. But something just seems…off with Vanguard, and I will be very curious to see how it launches and sells in a crowded field this year.

Pick up my sci-fi novels the Herokiller series and its audiobook, and The Earthborn Trilogy, also on audiobook.