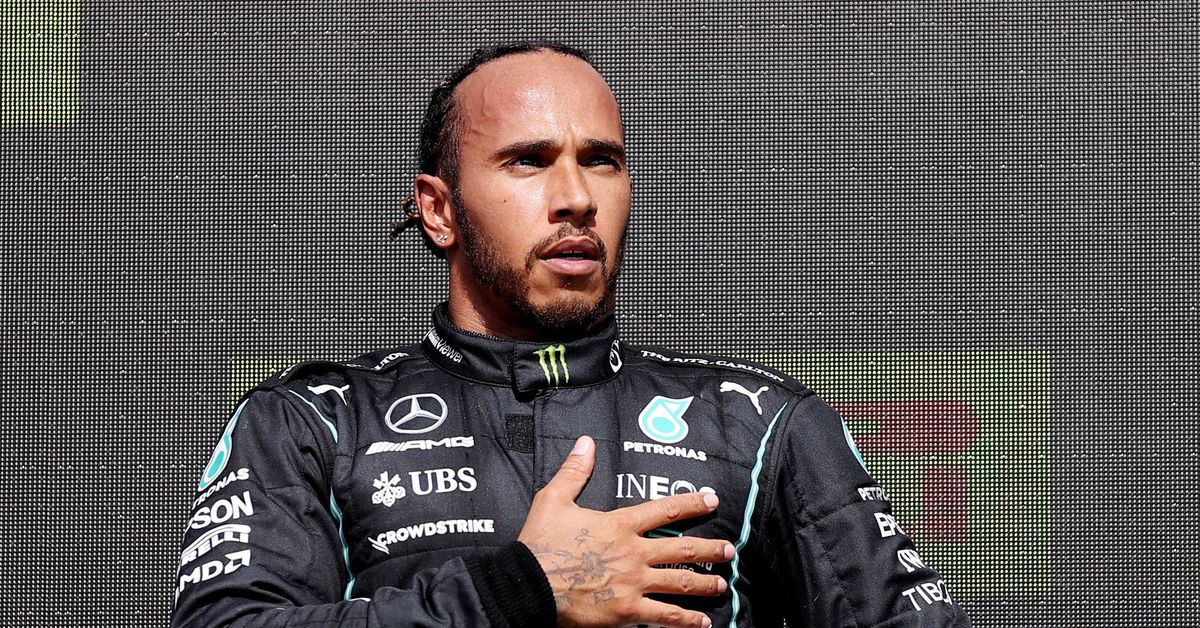 Allison said in a post-race debrief that the seven-times world champion had done nothing wrong.

“As far as we were concerned…the manoeuvre that Lewis did was absolutely in line with the FIA’s overtaking guide,” he said.

“So I did feel that it was harsh to get the penalty…this is about what are the rules to do with overtaking and I didn’t see that Lewis did anything wrong with respect to those rules.”

Allison pointed out that Hamilton, who won the race despite being handed a 10-second time penalty, had carried out two subsequent overtakes at the same place without making any contact.

Verstappen crashed out at speed after the two cars made contact at Copse corner and was taken to hospital for checks.

The lack of points from the grand prix meant the Dutch driver’s overall lead was slashed from 33 points to eight after 10 rounds. Verstappen had won three points from a new Saturday sprint.

Red Bull team boss Christian Horner said Hamilton had made “a massive misjudgement” out of desperation.

Alpine driver Fernando Alonso, a twice world champion and former McLaren team mate of Hamilton, and Ferrari’s Charles Leclerc, who was overtaken by Hamilton for the lead, both felt it had been a racing incident.