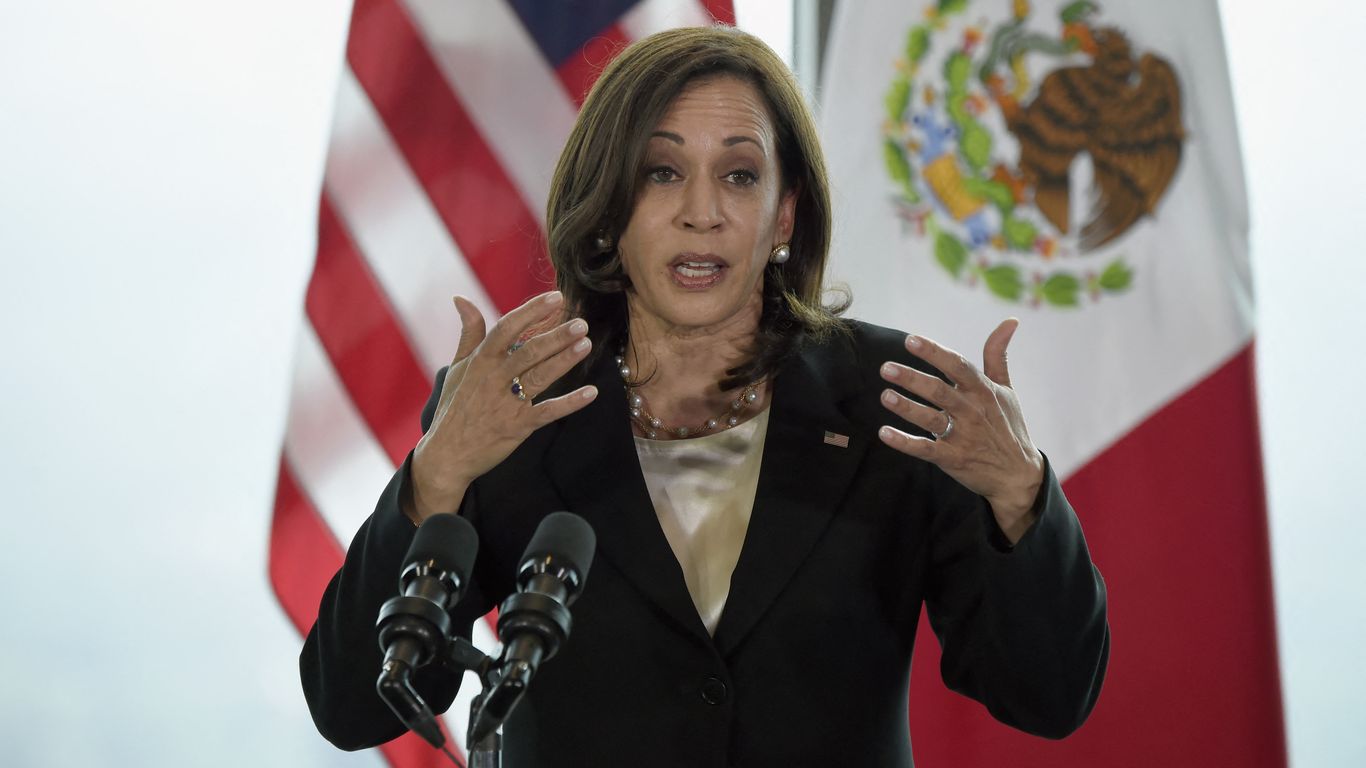 Vice President Kamala Harris headed back to the U.S. after two days of high-level meetings in Guatemala and Mexico about corruption, human trafficking and migration, but one subject was only briefly touched upon: coronavirus vaccines.

Why it matters: Migrant apprehensions at the U.S.-Mexico border remain near 20-year highs. Harris is charged with trying to resolve the root causes for people leaving Central America, issues oftentimes exacerbated by COVID-19 in recent months.

A former Trump administration official who worked in the region told Axios it’s a missed opportunity. Vaccines could be hugely effective in leveraging cooperation, he argued.

What they’re saying: President Biden announced last week his administration would dole out 25 million vaccine doses to South and Central America, Asia, Africa and other countries before the end of the month.

Between the lines: While the administration has tried to avoid appearing to use vaccine distribution to coerce cooperation on migration, cause and effect can be hard to discern.

In some cases in which the U.S. has been slow to provide vaccines, China has stepped in.