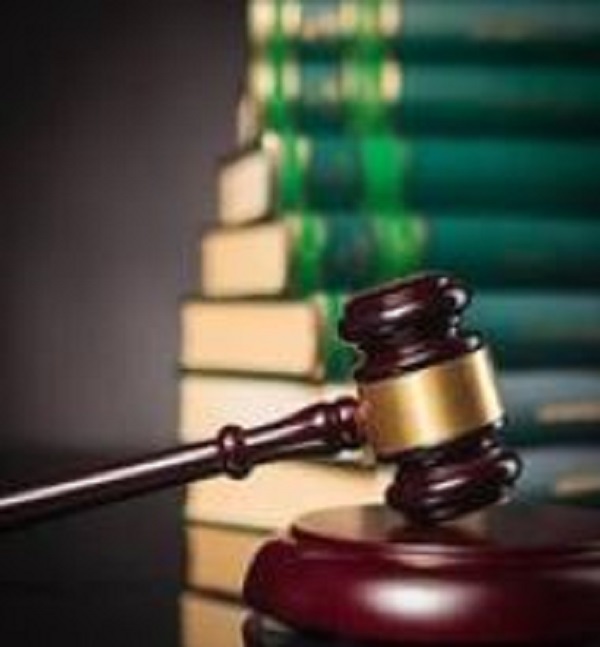 FLOWOOD, MS, June 04, 2021 /24-7PressRelease/ — Harris H. Barnes III has been included in Marquis Who’s Who. As in all Marquis Who’s Who biographical volumes, individuals profiled are selected on the basis of current reference value. Factors such as position, noteworthy accomplishments, visibility, and prominence in a field are all taken into account during the selection process.

Mr. Barnes celebrates more than 41 years as one of the United States’ leading specialty tax attorneys and the founder and sole stockholder of the Barnes Law Firm, a boutique practice limited to estate planning, probate, corporate and business planning, purchase and sale of businesses, trust and estate litigation and IRS and State tax controversies. He earned a Bachelor of Arts in liberal arts and pre-law at Mississippi State University and a Doctor of Jurisprudence at the University of Mississippi in 1972. He enjoyed several years of general civil litigation practice before attending the University of Florida Law School in 1980 to complete a Master of Laws in Taxation degree.

Though successful at general civil litigation, Mr. Barnes felt called to business law and tax practice as a way to give back to his clients and pursue a practice that left others enriched and thus acquired the Master of Laws in Taxation degree. Since 1996, he has served as the President of the Barnes Law Firm, where he has earned an AV preeminent rating through Martindale-Hubbell and inclusion in the Mid-South Super Lawyers listing. He has also been named one of the top fifty lawyers by the Mississippi Business Journal in its inaugural addition. Mr. Barnes is the former chairperson of the Mississippi Tax Institute, and the past president of the Hinds County Bar Association. He has served as the chairman of the Taxation and Specialization Committees of the Mississippi State Bar. He is a Fellow of the Mississippi Bar Foundation. He manages a staff of more than 10 employees. The firm has clients throughout the South. Mr. Barnes attributes his success to a propensity for integrity, hard work and a passion for professional growth.

A lifelong Christian, Mr. Barnes has enjoyed more than five decades of marriage, and is a proud parent of three and grandparent of four. He is a former sergeant-at-arms and director of his local chapter of the Rotary Club and a Paul Harris fellow of Rotary International. Likewise, Mr. Barnes strives to remain active in community charitable initiatives, with past leadership positions in the Salvation Army, Presbyterian Church, Mississippi Bar Association, Lamar Order, Walk to Emmaus, among others.