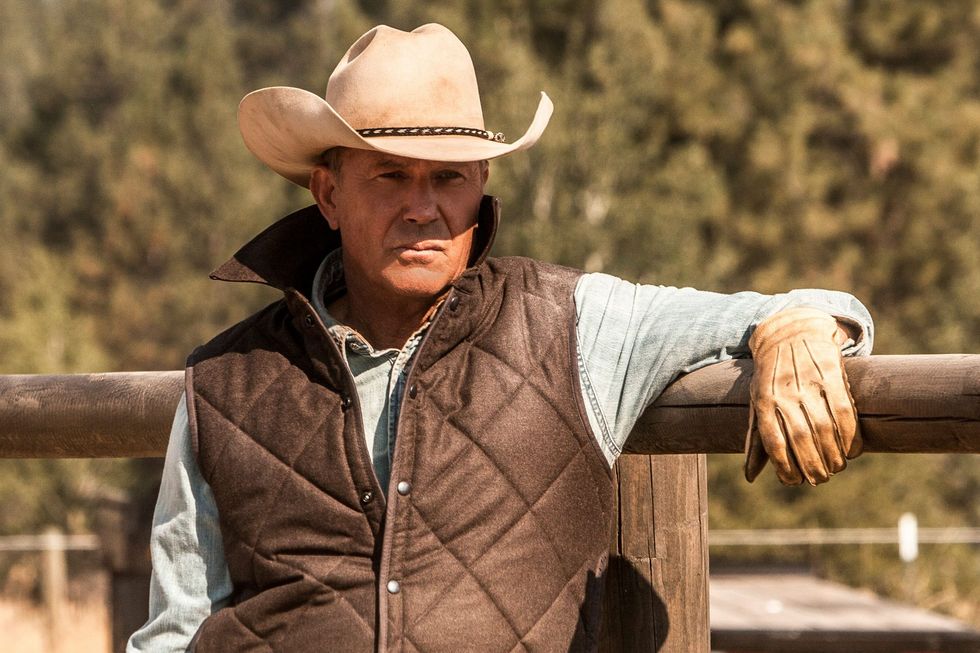 As the saying goes, if it ain’t broke, and it’s working really well, then you should make a prequel, a sequel, and another prequel. Okay that may not be the phrase exactly, but it is the strategy that Paramount+ is taking when it comes to creating new Yellowstone content. Back in February, the streamer announced that in addition to 1883 and the upcoming Yellowstone spinoff, 6666, Taylor Sheridan and company would also be creating another prequel for Yellowstone, titled 1932. But now, it’s called 1923! You’re following along, right?

According to Deadline, the swap went down so the series could “encompass the end of WWI (1918) and the start of Prohibition (1920), both of which will be included in the saga.” Cool with us—more antics for the Duttons, we guess. Of course, we already know who will headline the prequel series: Harrison Ford and Helen Mirren. Unfortunately, we don’t know the roles either legend will play, but the Yellowstone-verse is truly sparing no expense. The upcoming series, which is set for a December premiere, will follow another generation of the Dutton clan as they grapple with the difficulties of western expansion, the Great Depression, and Prohibition. (God help whomever Beth descended from because a Dutton without alcohol? Not going to be pleasant!!) In the February announcement, Chris McCarthy, president and CEO of ViacomCBS Media Networks and MTV Entertainment Studios said, “While most shows franchise near the end of their run, we seized the opportunity to franchise in real time, to drive record growth for both streaming and linear properties, proving the power of ViacomCBS’ differentiated model.”

While much else past the casting news is known, 1932 is now the fourth series in the Yellowstone universe and the sixth that Paramount has invested in with Sheridan. In addition to the series that connect directly to Yellowstone, Sheridan has produced Mayor of Kingstown starring Jeremy Renner, as well as an upcoming series titled Tulsa King, which will star Sylvester Stallone.

Just a friendly reminder, people: it’s Yellowstone‘s world—we’re just living in it and hoping not to be shot.

The New Trailer For Stranger Things Season 4, Volume 2 is Genuinely Epic
The First Trailer For Legacy: The True Story of the LA Lakers Boasts All the Greats