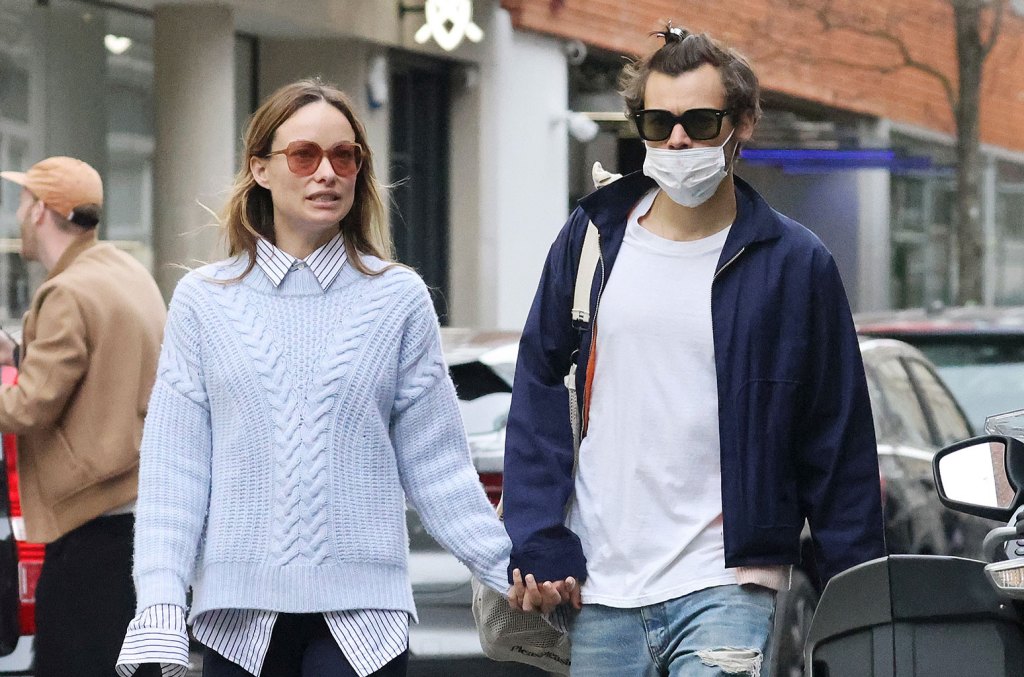 Very few of the celebrity couples who emerged in the past few years have been as shrouded in mystery, drama and online scrutiny as Harry Styles and Olivia Wilde.

From the moment a fateful photograph capturing the pair holding hands started making its rounds online, seemingly proving the existence of their rumored romance, fans have been wondering about the couple: When did they really start dating? Did Olivia leave her ex-fiancé Jason Sudeikis for Harry?

There are some things only the two stars themselves will ever know about their relationship, but as far as a general timeline goes, Harry and Olivia have left just enough footprints to keep the internet highly invested in their love story.

For starters, it’s pretty clear the couple met on the set of Wilde’s sophomore feature-length directorial project Don’t Worry Darling, a 1950s-set psychological thriller starring the “As It Was” singer opposite Florence Pugh. During those few months filming, the two not only created a movie together, but they also built a close relationship that transformed from coworkers to friends to so much more — at least, by the time DWD wrapped, there was a small but convincing collection of photographic evidence to suggest that that was the case.

From there, the relationship would go through the ringer — be it “toxic negativity” or rumors she was still with Sudeikis when she and the pop star became romantic (which she has vociferously denied). But as of the date of publication, the couple still seems to be going strong.

Take a look back through the timeline of their relationship below.