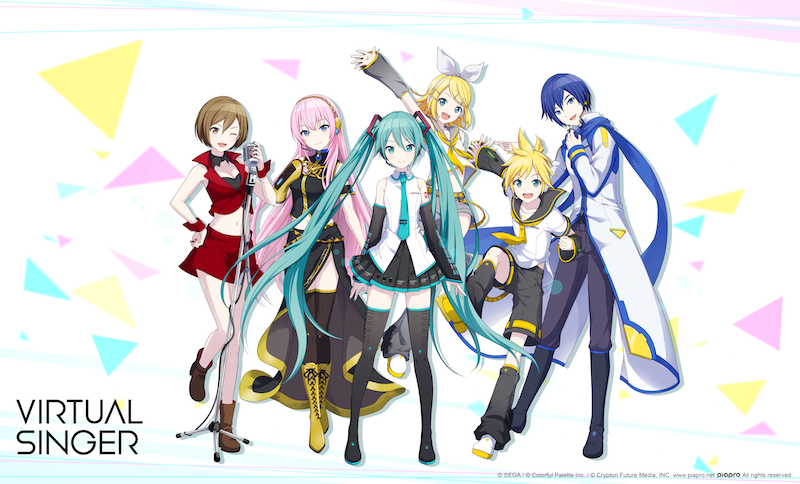 A date has been announced for the English release of mobile rhythm game Hatsune Miku: Colorful Stage!, which SEGA is putting out in partnership with Colorful Palette. The game is officially set to launch on iOS and Android worldwide on December 7 following the recent public beta test that ran for two weeks.

Check out the latest trailer below while we wait:

The trailer shows off five featured bands and previews the cast of 20 characters. Here’s a breakdown: