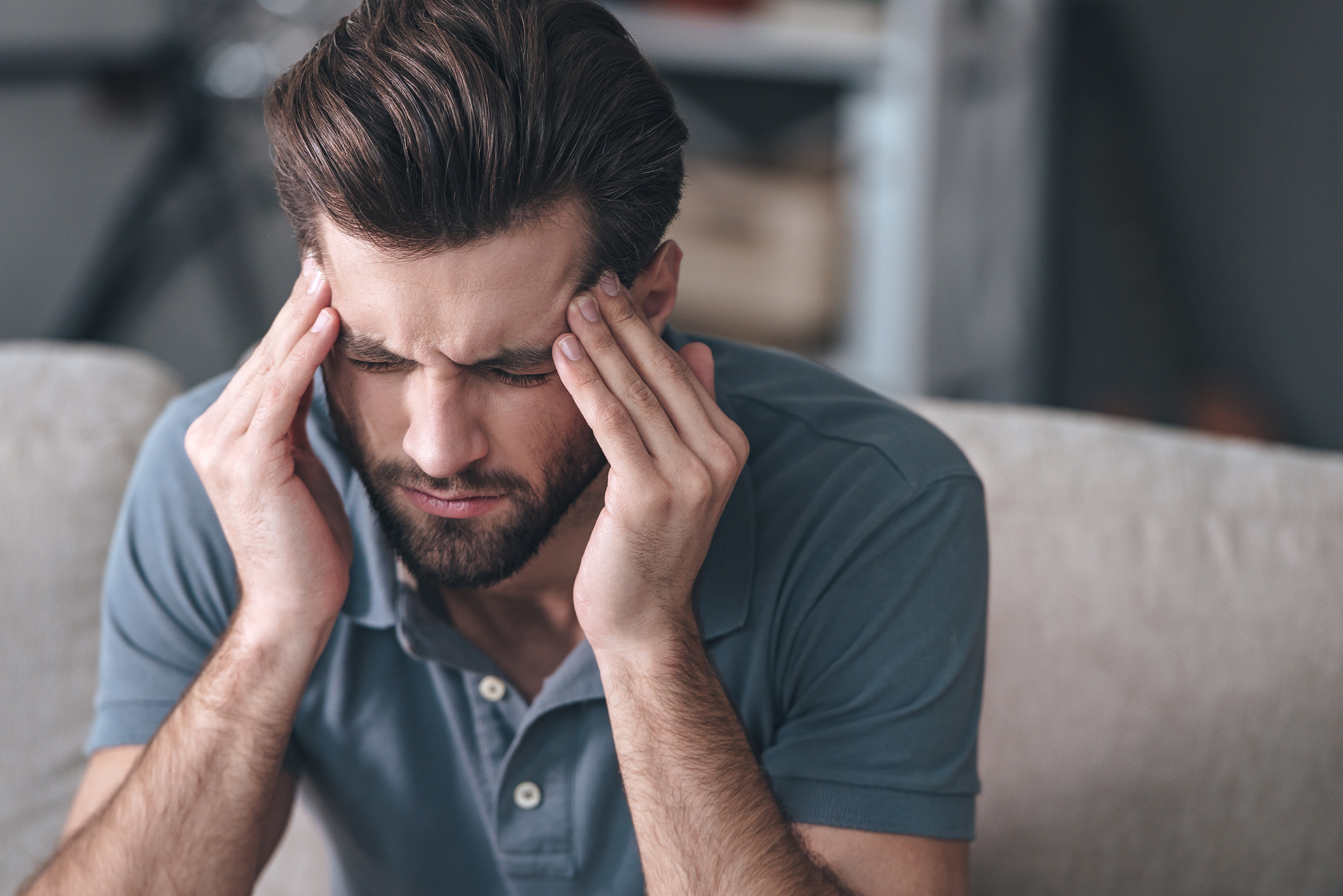 The U.S. government has launched an investigation following a spate of a mystery illness among diplomats in Vienna since Joe Biden became president.

More than 20 cases were first reported by The New Yorker magazine on July 16 and later confirmed by the U.S. State Department the same day.

According to the Associated Press (AP), U.S. officials said the symptoms being displayed were similar to those reported in people with Havana syndrome, the name sometimes given to an unexplained condition believed by some to be caused by energy weapons.

The State Department said in a widely reported statement: “In coordination with our partners across the U.S. government, we are vigorously investigating reports of possible unexplained health incidents among the U.S. Embassy Vienna community.”

Havana syndrome was first reported in Cuba in 2016 and 2017 and is named after the country’s capital.

A number of cases have been reported since, including at least two possible incidents that took place on U.S. soil. One person suddenly fell ill near the White House in November last year.

Over the years, victims of Havana syndrome have reported varying symptoms including sudden vertigo, nausea, headaches, problems with vision, and memory loss—but these have not always been directly referred to as Havana syndrome.

Symptoms have occurred in various locations, with reported cases taking place in hotels, in cars, and outside.

Some have described sensations of sound and pressure in their heads. Specialists at the University of Pennsylvania studied patients and found they “appeared to have sustained injury to widespread brain networks without an associated history of head trauma.”

One CIA officer, Marc Polymeropoulos, told GQ he suffered long-term symptoms including migraines after being struck down by sudden sickness in a Moscow hotel that forced him to retire.

The cause of Havana syndrome is still unknown, but there has been speculation the illnesses were caused by deliberate attacks from people using directed energy weapons.

A report on the condition published by the National Academies of Sciences (NAS) in 2020 said many symptoms were “consistent with the effects of directed, pulsed radio frequency (RF) energy.” However, the cause is still unknown.

In a travel advisory for Cuba issued in June, the U.S. Department of State noted numerous U.S. embassy officials in Havana suffered “demonstrable and sometimes debilitating injuries” during service including hearing loss, dizziness, difficulty sleeping, headaches and more, but did not outline a cause.