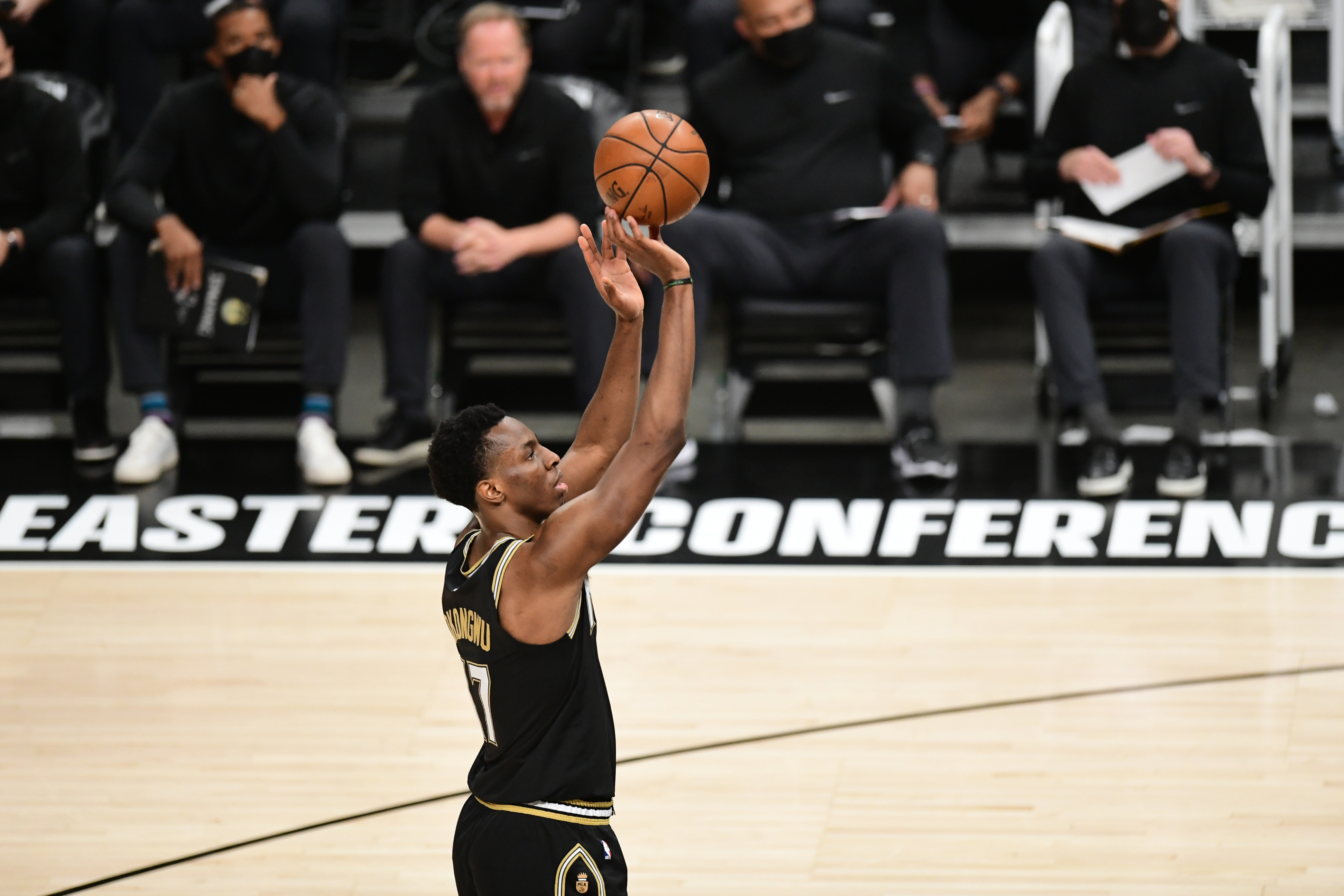 The 2020 No. 6 overall draft pick saw limited action during his rookie year, averaging 12.0 minutes per game in 50 appearances, mostly off the bench.

Okongwu still earned his way onto the court during the playoffs, seeing action in all 18 games during the Hawks’ surprising run to the Eastern Conference Finals. He was especially valued in the final series against the Milwaukee Bucks as the squad tried to figure out ways to stop Giannis Antetokounmpo.

He finished fourth on the team in win shares per 48 minutes, per Basketball Reference.

With more playing time, Okongwu has a chance to make a major impact for a team looking to take the next step toward title contention in 2021-22.

The latest injury could represent a significant setback, however, with the regular season set to begin in October. The latest timeline will keep the center out until about mid-January.

With John Collins a restricted free agent this offseason, the Hawks now have limited frontcourt depth behind Clint Capela. It could force the team to add another center this summer.