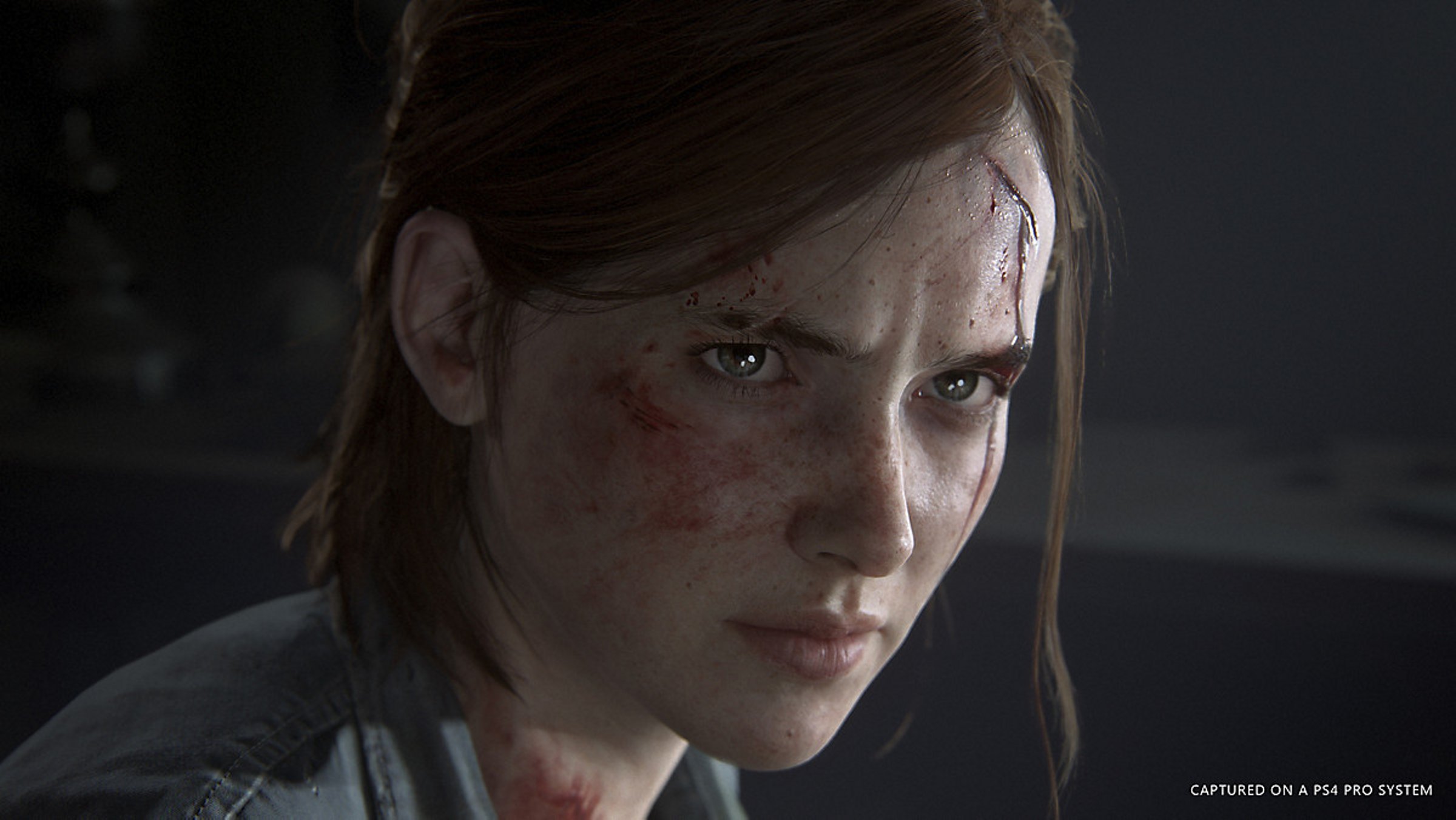 It’s been a little more than two years now since Game of Thrones took its final bow on HBO. An ending, of course, that set off all kinds of speculation about what the future would hold for HBO since the fandom around Westeros, dragons and a certain iron throne would no longer be able to prop up the network’s ratings. HBO, however, didn’t miss a beat. It pressed right ahead by employing its Midas Touch to give audiences everything from I May Destroy You to Lovecraft Country, Hacks, Mare of Easttown, The Friends reunion special, Succession, and so many more buzzy new shows. A Game of Thrones prequel is also coming soon at HBO, while last week, HBO and HBO Max learned they’d received 130 new Emmy nominations. And we haven’t even mentioned The Last of Us yet, HBO’s upcoming adaptation of the fan favorite video game series from Naughty Dog that’s making headlines right now for a very Game of Thrones-style reason.

The Last of Us is in the works at HBO

A report out of Canada detailing a 12-month production schedule points to a massive, eight-figure-per-episode budget for the new show. The Last of Us will also star two Game of Thrones vets, as Pedro Pascal and Bella Ramsey will play the lead roles of Joel and Ellie.

One local official, in the Alberta town of Fort Macleod, told a local news outlet there that the show’s budget represents a huge economic stimulus for the area. “The Last of Us, which commences photography this week, is indeed a monster,” Damian Petti said.  “It has five art directors and employs an army of hundreds of technicians. It has had six months of prep and shoots (in Alberta) for 12 months.”

He adds: “… It is likely the largest project shooting in Canada.”

HBO, of course, isn’t commenting on details around The Last of Us’ budget. But it’s worth remembering that the most expensive season of Game of Thrones topped out at about $15 million per episode. That puts this new series in the same ballpark. And speaking of the new series, by the way, The Last of Us narrative is focused on the character of Joel bringing a young girl (Ellie) across the US, keeping her safe from zombies along the way. That’s because it’s believed she might hold the answer to a cure, for the parasitic infection plaguing mankind.

According to Petti, the show’s budget is having a “multiplier effect” on the local economy. And that “hundreds” of businesses are benefiting from work involved in making the show. Bottom line: There are no guarantees, of course. But if all this is true? It seems to bode well for a show that could rival HBO’s biggest ever, in terms of scale and impact.