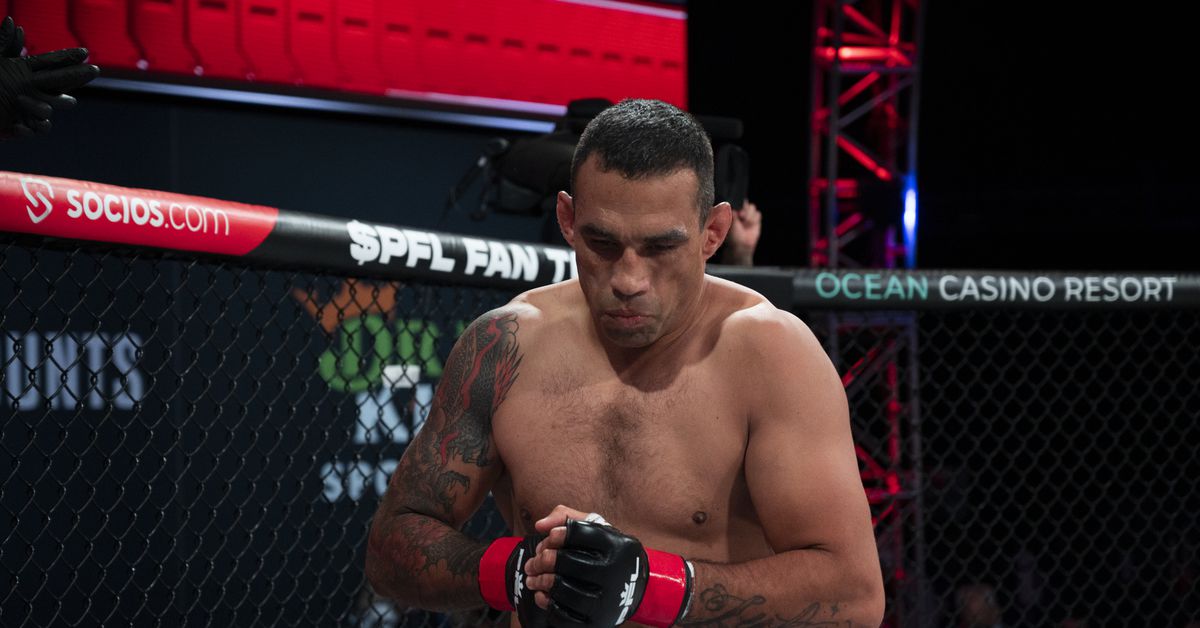 New heavyweight matchups have now been announced for the upcoming PFL 6 card on June 25 after both Fabricio Werdum and Mohammed Usman were forced out of their respective fights.

MMA Fighting previously reported that Werdum would be unable to compete after he was not medically cleared to compete again so soon after he was knocked out in his fight against Renan Ferreira. While the result of that fight was eventually overturned to a no-contest when replays showed Ferreira had tapped out from a triangle choke, Werdum still took the damage afterward that will now keep him out of action for an extended period of time.

Werdum was originally expected to compete on the June 25 card, but PFL officials announced on Tuesday that he was “not able to get medical clearance to compete.”

Meanwhile, Usman was also knocked off the card with an undisclosed injury that will prevent him from competing.

Usman was originally scheduled to clash with Denis Goltsov, but now Goltsov will instead take on Brandon Sayles. Sayles was successful in his opening round fight after he submitted Usman in the second round at PFL 3 in early May.

The upcoming PFL 6 event will ultimately determine the fighters moving onto the playoffs later in the year, which means Werdum and Usman will almost certainly see their seasons come to an end. The PFL playoffs are based on points accumulated during the regular season fights, but Werdum was only awarded one point for his no-contest, and Usman had zero after falling in his debut fight.

Here’s the new lineup for PFL 6, which goes down on June 25 with the card airing on ESPN2: