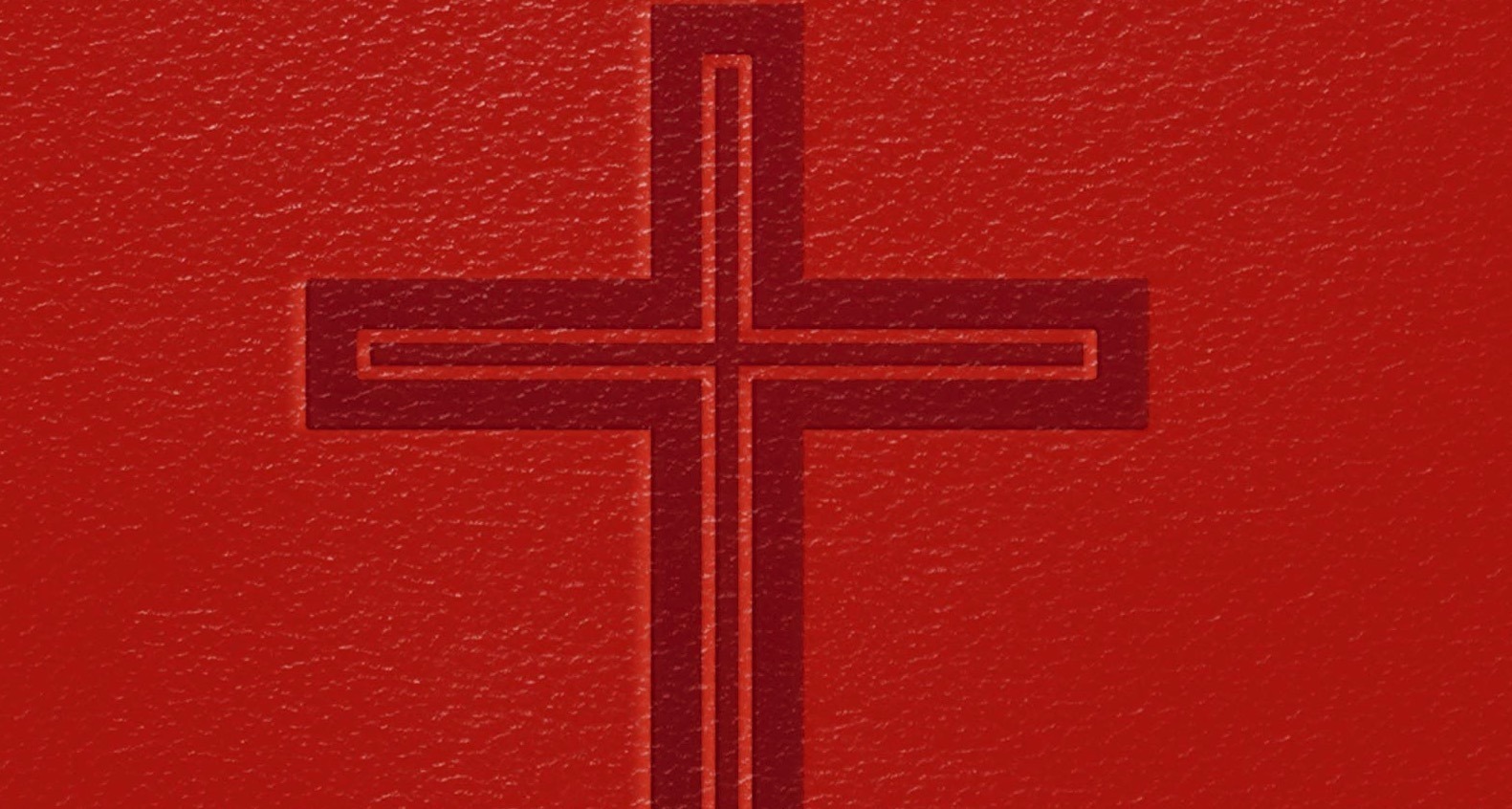 Hellsing: Deluxe Edition is the Way to Go for Fans and Collectors 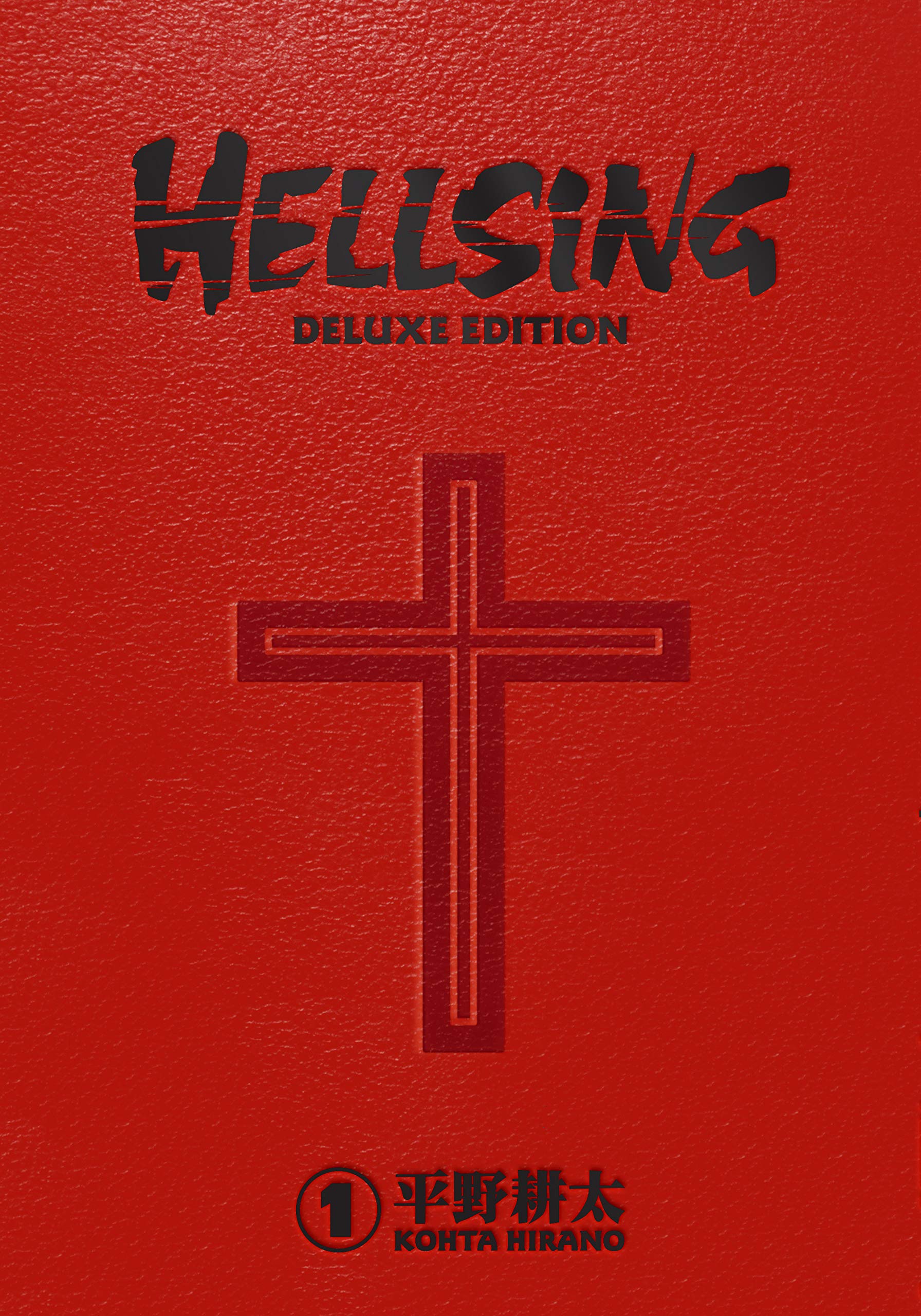 Hellsing isn’t a new manga in America, but more recently Dark Horse has come out with some pretty impressive formats for the series. Hellsing: Deluxe Edition contains the whole vampiric series in three large, handsome hardcovers with blood-red binding. The third volume also has its share of extras, including extra short stories taking place in the same universe, cover galleries, and extensive author notes, where Kohta Hirano lets loose his own zany nature. If you’re a fan who wants to own Hellsing, and especially if you’re a collector, this is the way to go.

The manga follows Integra Hellsing and her vampire servant, Alucard, who was once Vlad the Impaler. There’s a lot of talk about monsters and men, about Catholics versus Protestants, about fanatics of one sort fighting fanatics of another. And then there are the undead Nazis. As the “supreme bad guy” theme, the Nazis have been waiting since the end of World War II to rise again, and at their helm is a sadistic SS major who’s referred to as the new Führer. They’re going to try to invade England again (among other things), where Integra and Alucard are currently located.

The SS major is kind of like a cartoony super villain. He just loves war. And he likes to proclaim how much he loves war. This manga does not give you a real, history-based look at Nazis and the atrocities committed by them. Instead, it just makes them monsters of the night. One can’t help but wonder how much the creator knows about real Nazis. But, at least unlike some factions of Japanese pop culture, he understands that Nazis are dangerous.

Hellsing would probably work more in its absurdity if it stuck with fictional creatures. It’s an action-packed series with lots of bloody, gory battle scenes, and the new manga format enlarges the pages so you can really appreciate the detail of the art. Sometimes Hirano’s panels are just fantastic at building a scene. You can tell a lot of care went into bringing this series out in English, and not just this time around with the new format. Even the attention to the accents shows special care, and it makes the voices jump off the page more. Hellsing has received more than one anime adaptation (with Helling Ultimate more accurate to the original manga) and allegedly we’re getting a live-action version down the line from Netflix.