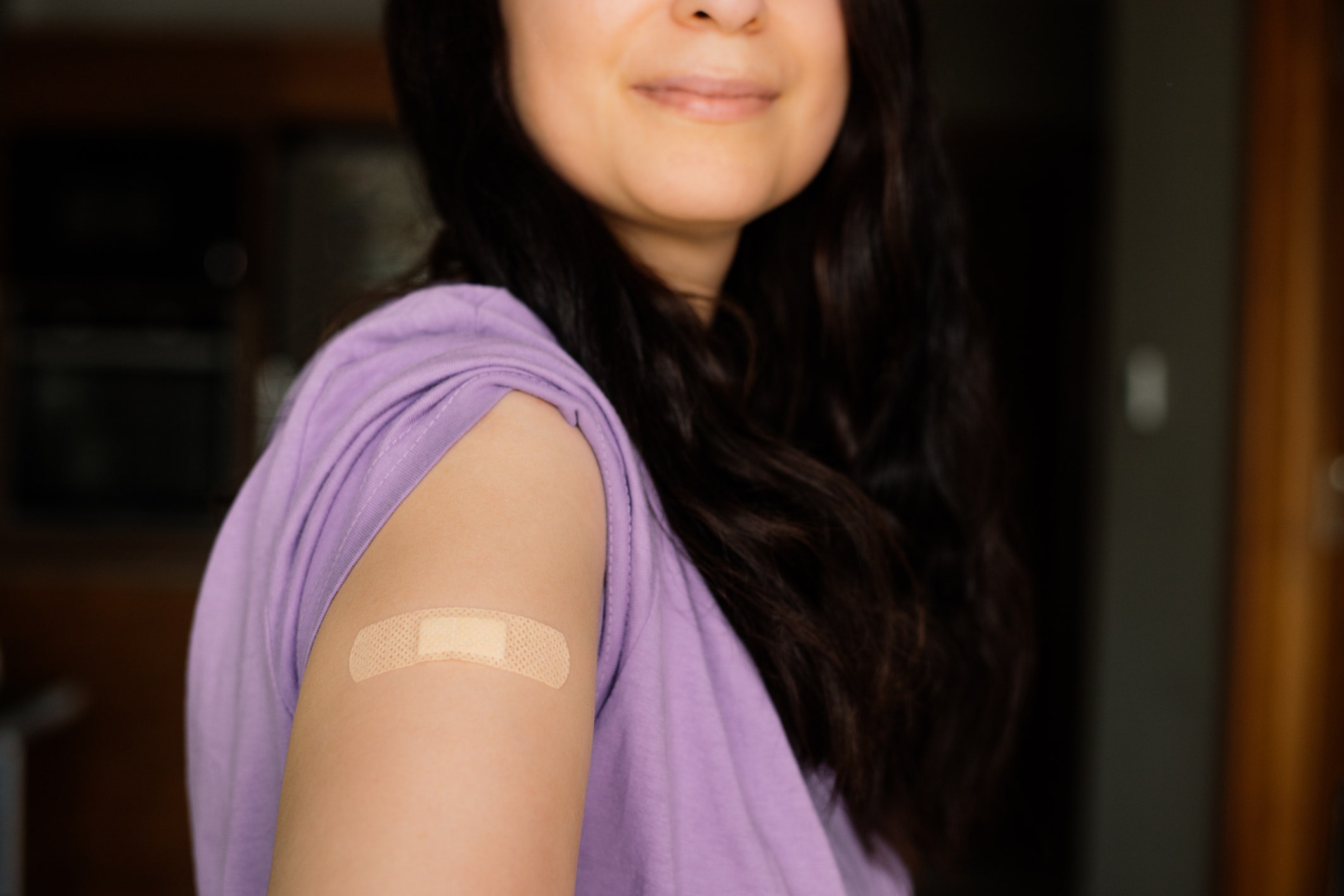 Last month the White House and some public health experts released a plan to offer third COVID-19 vaccine doses (booster shots) to the general public amid the spread of the highly transmissible delta variant. But other experts are skeptical that additional doses would provide any significant benefit for those who are already fully vaccinated—and say that any surplus doses would be better used in areas of the world that haven’t had enough access to the vaccines.

The White House first announced its booster shot plan less than a week after the Food and Drug Administration authorized a third dose of the Pfizer/BioNTech and Moderna vaccines for people who are immunocompromised. And the FDA is set to meet to discuss the potential use of the Pfizer/BioNTech vaccine for boosters in the general population later this week. Moderna has also asked the FDA to review its data for a third dose of its mRNA vaccine.

But some experts say there’s not enough data to start administering additional doses to the entire general public just yet. And while the Centers for Disease Control and Prevention appeared to be on board with the White House’s announcement, Politico reports that tensions are now rising between the CDC, the FDA, and the White House over access to crucial data and a potential change in the booster rollout that would prioritize front-line health-care workers and nursing home residents.

There is evidence to suggest that getting another vaccine dose could be helpful for a few specific populations, including immunocompromised people, the elderly, people who live in nursing homes, and those who got the single-dose Johnson & Johnson vaccine, Celine Gounder, M.D., clinical assistant professor of medicine and infectious diseases at New York University’s Grossman School of Medicine, said on Twitter this week. “NOT for the general public at this time.”

Ashish K. Jha, M.D., MPH, dean of the Brown University School of Public Health, agreed in an interview on CNN that additional doses may make sense for “high-risk people,” including those who are elderly and immunocompromised. “The big question right now is, ‘What about young, healthy people?’ There, I think the science is far less settled,” Dr. Jha said. “But for high-risk people, absolutely, I think boosters are going to be necessary.”

The disagreements reached a peak this week when a group of respected vaccine and public health experts, including two people who recently left the FDA (reportedly due in part to frustrations over the White House’s booster plan), wrote in The Lancet arguing against the use of booster shots for the general public right now. “Although the efficacy of most vaccines against symptomatic disease is somewhat less for the delta variant than for the alpha variant, there is still high vaccine efficacy against both symptomatic and severe disease due to the delta variant,” the authors write. “Current evidence does not, therefore, appear to show a need for boosting in the general population, in which efficacy against severe disease remains high.”

It’s very possible that, someday, we will need additional vaccine doses due to waning protection or the emergence of a new variant that significantly evades the vaccines, the authors say. But they argue that we aren’t at that point yet, and they say that focusing on getting as many people as possible fully vaccinated—with the initial set of doses—around the world will do more good than offering boosters to the already vaccinated.

Indeed, there are real ethical concerns about giving people in wealthier countries like the U.S. and the U.K. access to a third dose (and a fourth dose to those in Israel) that might be helpful when so much of the world hasn’t had access to the definitely beneficial first dose. After the White House announcement, the WHO called for wealthier countries to halt the administration of additional COVID-19 vaccine doses through the end of the year so that other countries could get more of their populations vaccinated. Doing so will obviously help protect people in those countries, but it could have beneficial effects for the entire globe by reducing the chances that another dangerous coronavirus variant will emerge.

The FDA will undoubtedly be weighing all of these issues when it meets to discuss the possibility of boosters for the general population later this month. Whatever the FDA decides, remember that vaccines are just one of many public health tools we can use to contain the pandemic in the coming months. As President Biden made clear in his newly announced COVID-19 Action Plan, vaccines will play a major role in our continued response to COVID-19, but they work best when used alongside frequent testing, masks, and other measures to keep people safe.