A high school basketball announcer was caught on a hot mic making racist comments ahead of a state tournament game in Oklahoma.

Before the start of Thursday night’s high school girls basketball game between Norman and Midwest City, the announcer could be heard on a live stream calling Norman players a racial slur after seeing them kneel during the national anthem, a popular method of protesting racial injustice.

“They’re kneeling? F—ing n—,” said the announcer, who couldn’t be seen on camera. “I hope Norman gets their ass kicked. … F— them. I hope they lose. C’mon, Midwest City. They’re gonna kneel like that? Hell no.”

(Warning: Offensive language in the video below.)

The announcer — who was hired by the Oklahoma Secondary School Activities Association (OSSAA) and called the contest on a National Federation of High School (NFHS) Network stream — was originally identified as Scott Sapulpa by The Oklahoman and The Norman Transcript.

However, Matt Rowan, the owner of the streaming service that broadcasted the game, later told The Frontier that he was the person speaking, not Sapulpa. In a statement sent to The Frontier, Rowan said he made “inappropriate and racist comments” that “should have never been uttered.” He attributed the racist remarks to a “sugar spike” before the game.

“I will state I suffer Type 1 Diabetes and during the game my sugar was spiking,” Rowan said. “While not excusing my remarks, it is not unusual when my sugar spikes that I become disoriented and often say things that are not appropriate as well as hurtful. I do not believe that I would have made such horrible statements absent my sugar spiking.”

The NFHS Network released a statement saying it was “sickened” by the comments and “aggressively investigating the incident.”

We have been made aware of the racist and hateful remarks made during a broadcast of the OSSAA Quarterfinals last night. We completely condemn these acts and are investigating the matter and the individuals involved.

“Last night during the Norman High School girls’ basketball game versus Midwest City in the Oklahoma 6A State Basketball Tournament, National Federation of High School (NFHS) Network announcers on a live stream broadcast made racist and hateful comments targeted at our Norman High student athletes. The announcers were contracted by OSSAA for the state tournament.

We condemn and will not tolerate the disgusting words and attitudes of these announcers. This type of hate speech has no place in our society and we are outraged that it would be directed at any human being, and particularly at our students.

We fully support our students’ right to freedom of expression and our immediate focus is to support these girls and their coaches and families, particularly our Black students and coaching staff. It is tragic that the hard work and skill of this team is being overshadowed by the vile, malignant words of these individuals. We will do everything in our power to support and uplift our team and everyone affected by this incident.

Moving forward NPS will rely only on our long-standing, community partner SportsTalk Media to live stream the remainder of the tournament, as we have full confidence in their proven ability to respectfully support our student athletes.”

The Norman High School Twitter account tweeted a message of support for the players on Friday, featuring a photo of faculty members kneeling on a basketball court. 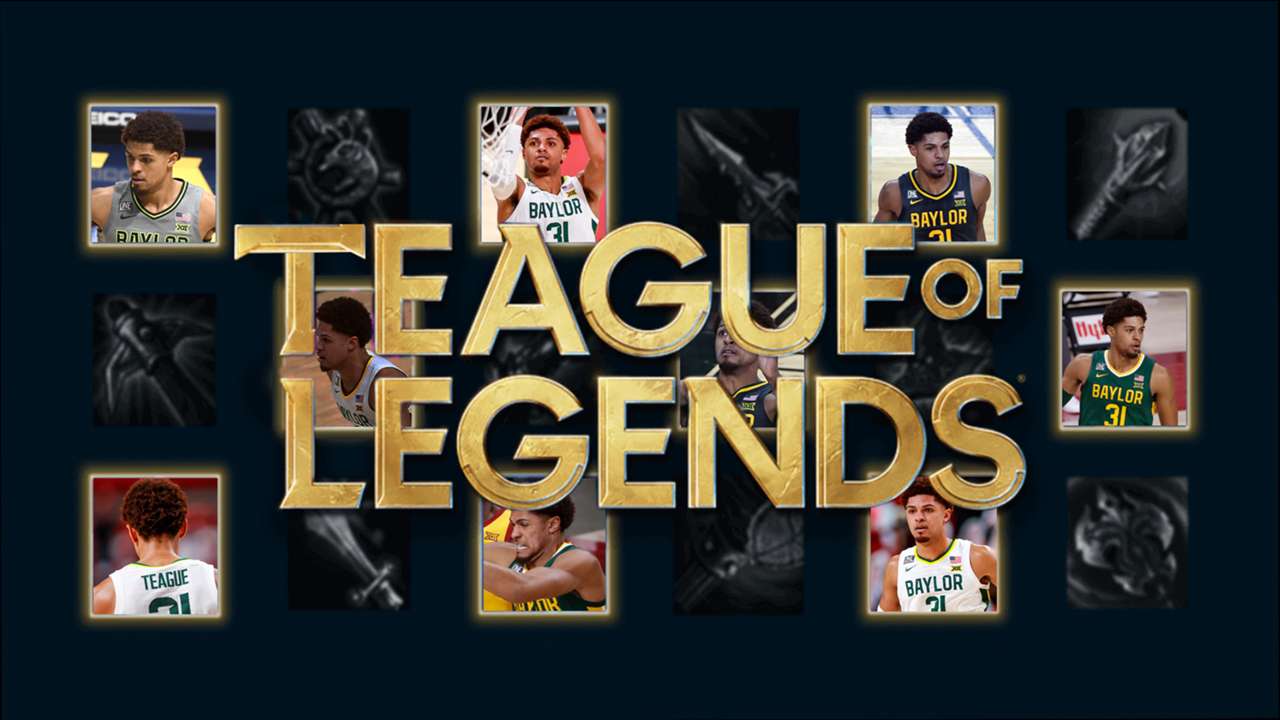