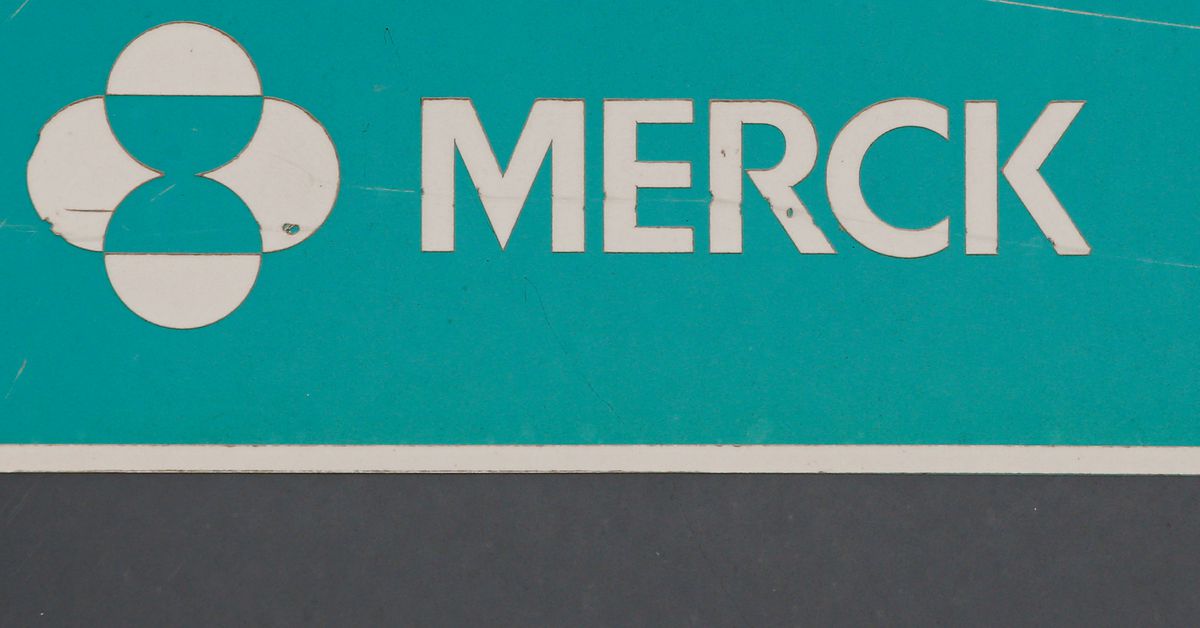 The Merck logo is seen on a sign at the Merck & Co campus in Rahway, New Jersey, U.S., July 12, 2018. REUTERS/Brendan McDermid/Files

Avoro Capital, which owns 7% of Acceleron stock, had also shared that view on Merck’s $11.5 billion bid for the company. read more

“A transaction now, at this price, is not compelling … (the offer) does not compensate XLRN shareholders adequately, given Acceleron’s strong pipeline and attractive long-term business prospects,” Holocene said in a statement on Wednesday.

The deal would give Merck access to Acceleron’s rare disease drug candidate, sotatercept, which the company expects could bring in billions of dollars in sales.

Acceleron, meanwhile, said on Wednesday it fully supported the offer and there had been no further negotiation after it was accepted.

“We are currently on track to achieve more than 50% shares being tendered as part of this tender period,” said Todd James, Acceleron senior vice president, corporate affairs and investor relations, on a call with Reuters, noting that just over half of outstanding shares need to be tendered for deals to close.

Holocene owned 1.42% of Acceleron’s traded shares as of June 30, and is among the top 20 investors in the company, according to data from Refinitiv.

Reporting by Praveen Paramasivam and Ruhi Soni in Bengaluru; Editing by Devika Syamnath