Homan and Morris get curling mixed doubles call for Canada 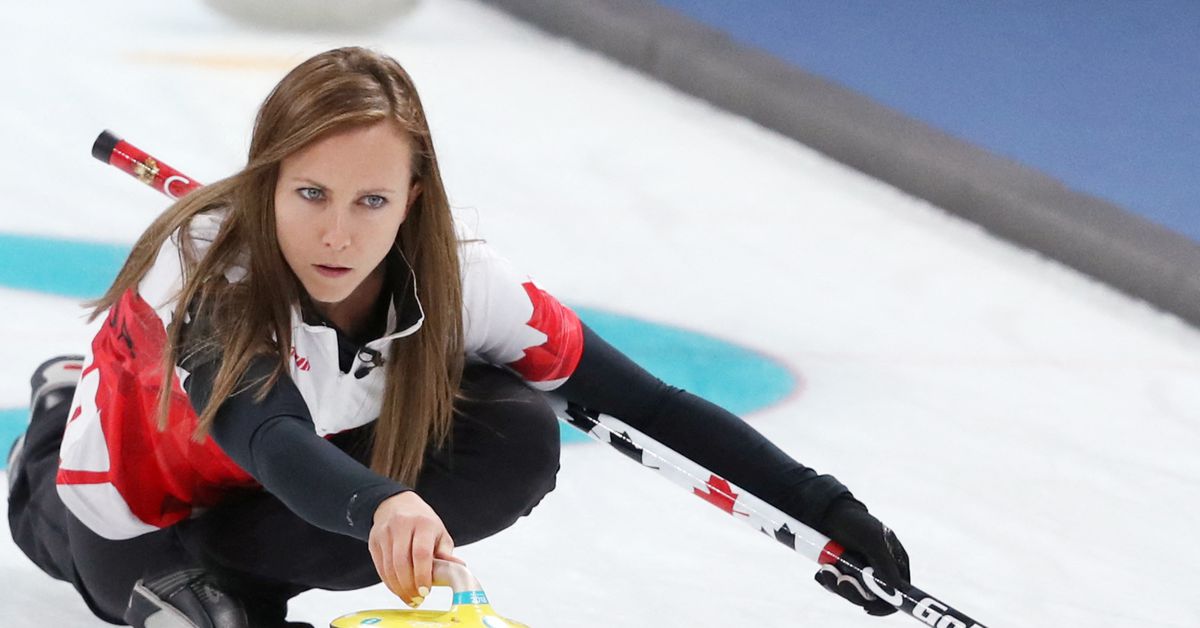 Jan 13 (Reuters) – Rachel Homan and John Morris were named on Thursday to represent Canada in the mixed doubles curling event at the Beijing Winter Games after the Olympic trials were cancelled due to COVID-19.

The Canadian mixed doubles trials had been scheduled for Dec. 28 to Jan. 2 but were cancelled due to positive COVID-19 tests among some curlers.

Curling Canada said the team was selected based on a combination of mixed doubles ranking points, experience at world championships and Olympic Games, and performance in mixed doubles competition since 2019.

Homan and Morris won the Mixed Doubles Classic earlier this season, defeating Jocelyn Peterman and Brett Gallant, both members of the 2022 Beijing women’s and men’s curling teams, in the final.

“Rachel and I have played a lot of mixed doubles together over the years with the dream of playing for Canada at the Olympics,” said Morris in a statement.

“We know it’s a tough field but we’ve worked extremely hard this season and we’ll be fighting hard for gold in Beijing.”

While Homan and Morris will be competing together in the Olympic mixed doubles for the first time, they have plenty of Olympic experience.

Morris won mixed doubles gold with Kaitlyn Lawes at the 2018 Pyeongchang Winter Games and was the vice-skip on the Canada team that won men’s gold at 2010 Vancouver Olympics.

Homan was skip of the Canadian women’s team that failed to bring home a medal from the 2018 Pyeongchang Olympics.

Reporting by Steve Keating in Toronto. Editing by Pritha Sarkar