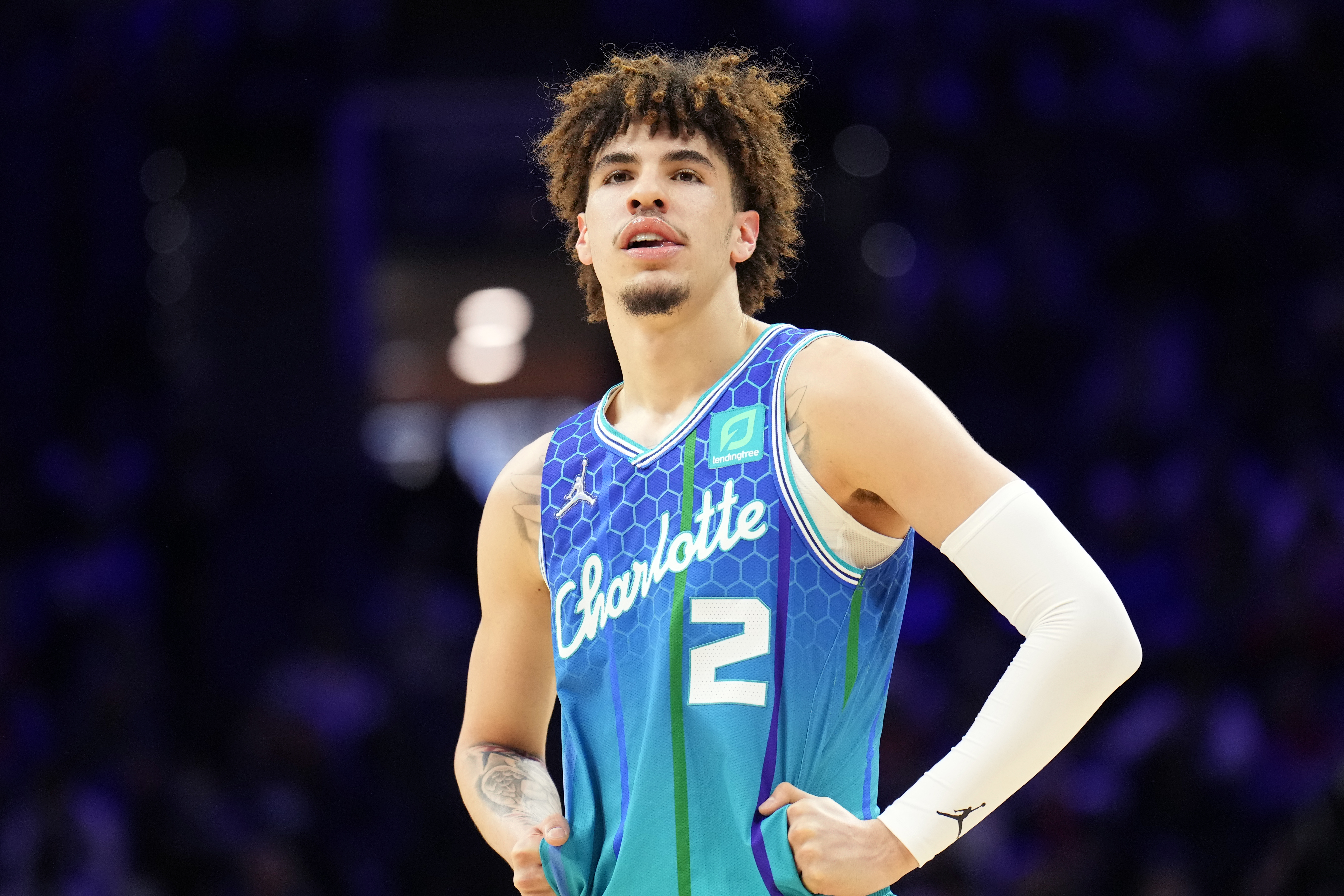 Charlotte Hornets guard LaMelo Ball is being sued by a publicist.

Per TMZ Sports, Amber Johnson is seeking more than $10 million in damages, having alleged in a lawsuit that Ball’s camp didn’t uphold its end of an agreement to pay her 10 percent of any endorsement deal she helped facilitate.

In October 2020, Gerald Flores of Esquire reported Ball signed an endorsement deal with Puma worth an estimated $100 million.

Per TMZ Sports, Johnson said in the lawsuit she “helped facilitate communication” between Ball and Puma that eventually led to the agreement.

Johnson also claimed she was never reimbursed $4,800 in personal expenses to help Ball with other projects.

Per MyNewsLA.com, Johnson and Ball’s camp had a verbal agreement about her compensation. The site also noted Johnson said in her lawsuit that Ball’s manager, Jermaine Jackson, told her in August 2019 to stop talks with Puma because the Hornets star “was likely going to enter a similar deal with Nike.”

Ball’s camp has yet to issue an official comment on the lawsuit.