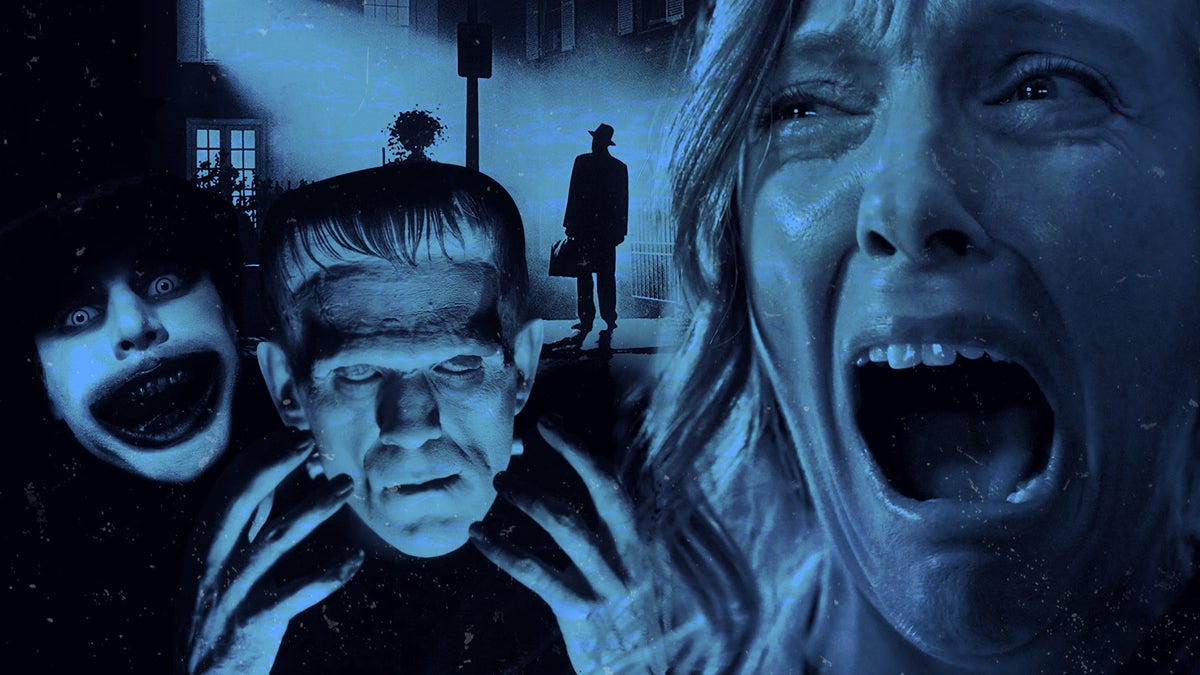 Last week, we asked YOU to help us decide which of 105 of the most terrifyingly popular horror movies is the scariest and best of them all. After thousands and thousands of 1v1 battles with matchups like Alien vs. Psycho and The Excorcist vs. Scream, the ultimate winner has been chosen.

So, who claimed the top spot in the battle for the greatest horror movie of all time? Drumroll please…

With an 87.6% win percentage, Stanley Kubrick’s The Shining narrowly defeated Alien and its impressive 86.5% win percentage by just 1.1%. This iconic horror film that recently received a sequel after 39 years in Doctor Sleep won 23,042 of its 26,299 battles to claim the ultimate prize.

The Shining may not be a surprise winner as it has been one of the most celebrated horror films since its first premiered in theaters in 1980 and introduced the world to Jack and his iconic line, “Here’s Johnny!” We actually placed The Shining at the #1 spot in our list of The Top 100 Best Horror Movies of All Time list, so you will see no argument from us here regarding the winner IGN’s audience chose.

Rounding out the top five were The Exorcist at #3, The Thing at #4, and the original Halloween at #5. All of these films won over 80% of their battles to claim a coveted Top 5 spot. All of the films in the Top 5 were released within nine years of each other, making the time between 1973’s The Exorcist and 1982’s The Thing one of the best decades for horror.

As we look at the Top 10, we see the A Nightmare on Elm Street just missed out at the #5 spot but still placed at a respectable #6. Jaws, The Texas Chain Saw Massacre, The Evil Dead, and Poltergeist all helped make the scariest 10 films that ensure your Halloween and beyond are as spooky as they can be.

Taking last place, with a win percentage of only 18.5%, was Cat People. Not far behind was Son of Frankenstein, The Innocents, Momento Mori, and La Llarona. The bottom two films in this list of the Best Horror Movies of All Time – Cat People and Son of Frankenstein – were both released before 1943, so it could be a case of an older film not holding as much weight or terror in today’s day and age.

Are you wondering where your favorite horror movie landed, like maybe Hereditary? (It took spot #20!) For all the rankings, you can check out the full list of where all of the 105 horror movies that competed in this Face-Off ended up.