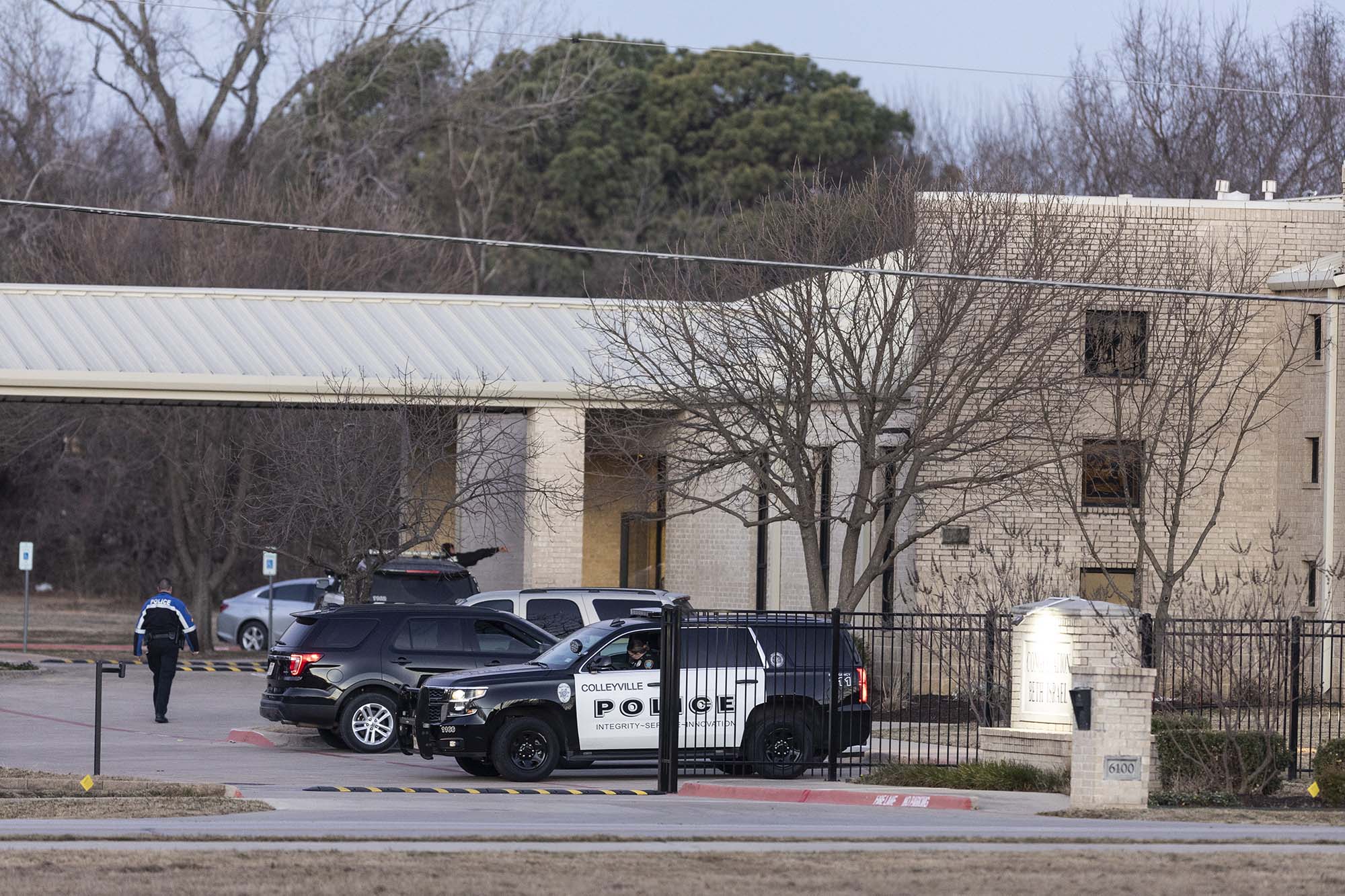 The hostage-taker who on Saturday held a rabbi and his congregants for hours at a Texas synagogue — where he demanded that US authorities release a convicted terrorist — was British, according to reports.

A UK Foreign, Commonwealth and Development Office spokesperson said in a statement to news outlets on Sunday, “We are aware of the death of a British man in Texas and are in contact with the local authorities.”

A live stream of the Shabbat service, available on Facebook during the standoff until it was cut off at 2 p.m. in Texas, showed a man talking in a British accent, according to multiple reports.

The man, whose name has not been disclosed, was shot dead following a lengthy standoff. All the hostages were able to escape after the assailant chased after them with a gun in his right hand as the hostages stumbled out the door before returning inside when he saw the SWAT team, dramatic video shows.

“Prayers answered,” Texas Gov. Greg Abbot tweeted at 9:30 p.m., shortly after an FBI hostage rescue team that was flown in from Virginia conducted the operation at the house of worship.

Flashbangs and gunshots were heard as the SWAT team stormed the Colleyville, Texas, synagogue, more than 10 hours after the suspect took control of  Congregation Beth Israel. The hostage-taker, who claimed to have a bomb, demanded the release of Pakistani neuroscientist Aafia Siddiqui, who was convicted in 2010 of trying to kill US authorities in Afghanistan.

During the standoff, the hostage-taker also called a rabbi in New York City in a bizarre bid for help, according to sources – but was “singularly focused on one issue and it was not specifically related to the Jewish community,” according to FBI Special Agent Matt DeSarno.

One man killed, two injured in NYC shootings Sunday morning
This beautiful and versatile yellow gold necklace is on sale for $40