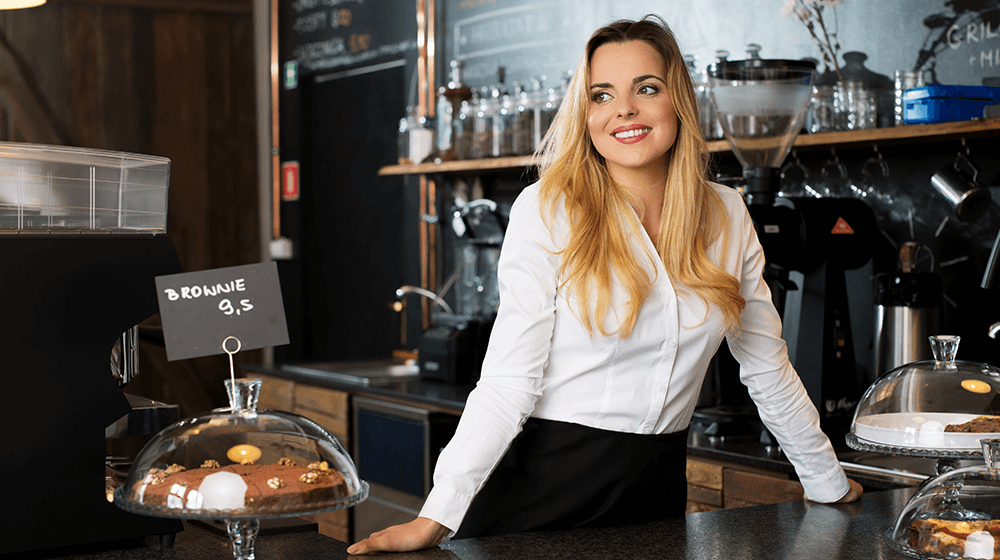 As 2021 drew to a close, the average hourly wage at small businesses locked in at $30, according to the Paychex IHS Markit Small Business Employment Watch.

The December data shows hourly earnings growth improving to 4.27%, which is the highest level since Paychex began reporting 10 years ago.

Hiring at small businesses also closed 2021 on an optimistic stat, improving 7.31% from the prior year, according to the same report.

“Employers are responding to the pressure of the tight labor market by raising wages, and workers are benefitting,” Mucci said.

Hourly earnings growth exceeded four percent in all regions of the U.S. The West overtook the South as the top region for small business growth. Texas kept top state honors for small business hiring, with Dallas the top metro area. Minneapolis holds second place and is up 12.33% from last year. Denver ranks last in the Metro areas.

The Small Business Jobs Index increased to 100.94 in December, its highest level since August 2014. The rate of growth, however, has slowed for the past two months (0.50 percent in October, 0.27 percent in November, and 0.22 percent in December.

With education and health services improving to 3.00 percent in December, all sectors have hourly earnings growth at or above three percent.