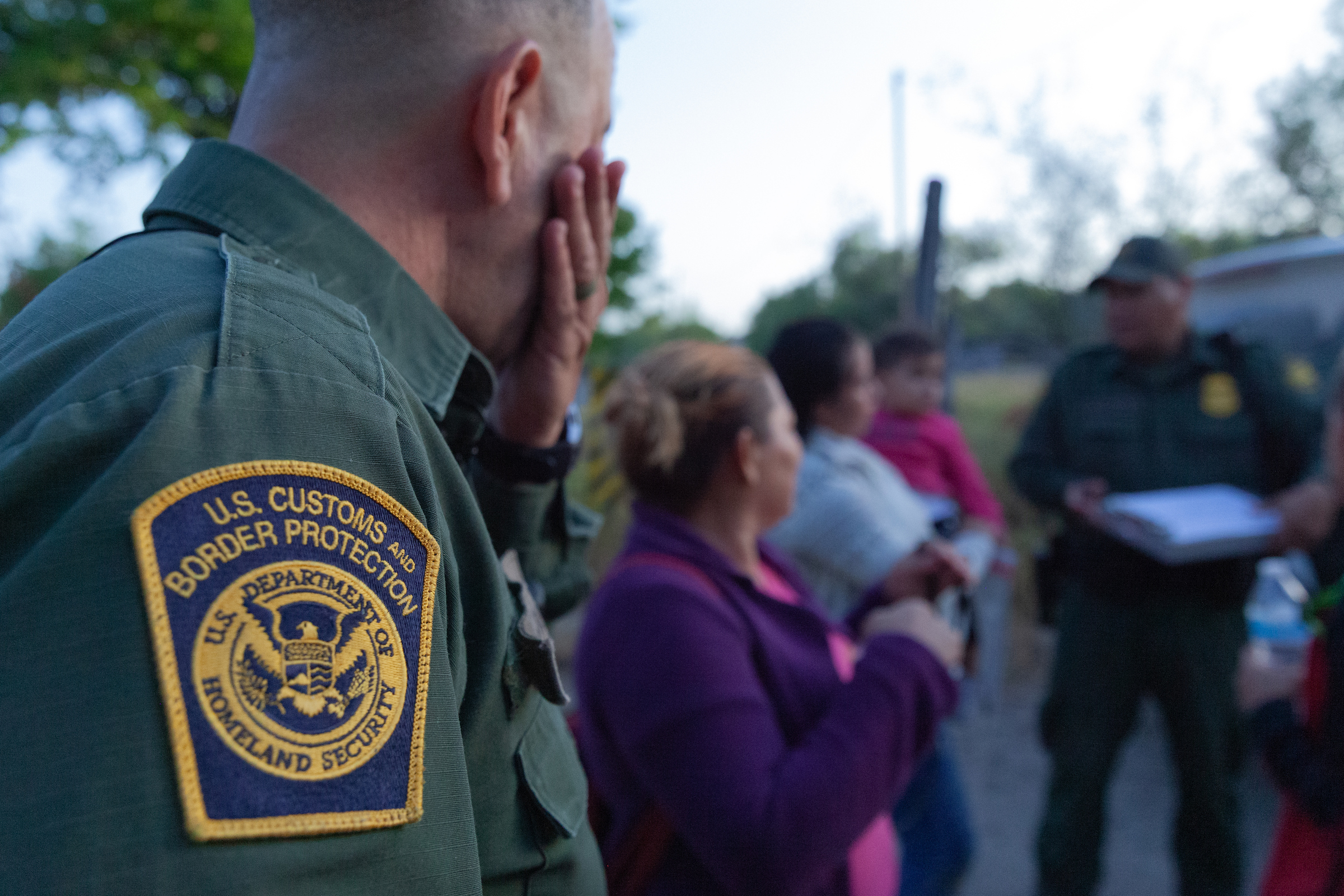 Democratic staffers on the House Committee on Oversight and Reform, following a two-year investigation, found “a number of failings at CBP,” including an “inconsistent disciplinary process” for employees who violated the agency’s social media policies, they said in their report.

Of the 60 Border Patrol agents identified as having violated the policy, including by posting derogatory content in a secret Facebook group titled “I’m 10-15,” a reference to the agency’s code for migrants in custody, 57 agents continue to work with migrants, according to the report. The Facebook group’s existence was first reported in 2019 by ProPublica.

CBP’s discipline review board recommended that 24 of the 60 agents be removed, though only two ultimately were, and a third was an investigator who does not work with migrants, the report says. Most instead “received minor discipline,” penalties less severe than those recommended by the review board.

The board recommended one agent who posted a “sexually explicit doctored image” of a member of Congress be fired, but he was instead suspended for 60 days and received back pay, the report said.

The report did not specify details of the image. There were two sexual illustrations posted in “I’m 10-15” depicting Rep. Alexandria Ocasio-Cortez, D-N.Y., according to the ProPublica report.

A Border Patrol agent “with a history of multiple infractions” who posted an image of a drowned migrant father and child with the caption “floaters” was allowed to retire with benefits rather than face any disciplinary action, the report said.

“The offensive images and comments on the ‘I’m 10-15’ Facebook group are antithetical to the CBP ethos and undermine the work carried out by dedicated CBP employees every day,” the report says.  “Unfortunately, the agency failed to take adequate steps to prevent this conduct or impose consistent discipline on agents who engaged in it, creating a serious risk that this conduct could continue.”

The report also found agency leadership knew about the “I’m 10-15” group as early as August 2016, almost three years before it was revealed publicly, and failed to respond sufficiently.

A CBP spokesperson said the agency is “participating in an internal review,” as directed by Homeland Security Secretary Alejandro Mayorkas, “to identify and terminate intolerable prejudice, and to reform policies and training.”

“CBP is working to review policies and to underscore the need to respect the dignity of every individual, fight against discrimination,  safeguard civil rights and civil liberties, and increase transparency and accountability,” the spokesperson said in a statement Monday.

The committee’s investigation was launched in July 2019 by the panel’s chairman at the time, Elijah E. Cummings, D-Md. However, according to the committee, CBP refused to cooperate under the Trump administration, and the committee didn’t receive documents that were responsive and not redacted until earlier this year after the Biden administration took over.

Oversight Chairwoman Carolyn B. Maloney, D-N.Y., said in a statement Monday she was “deeply troubled by CBP’s broken disciplinary process that allowed for significant reductions in discipline and allowed agents to resume work with migrants and children after engaging in serious misconduct.”

“CBP’s failure to prevent these violent and offensive statements by its own agents or impose adequate discipline creates a serious risk that this behavior will continue,” she said.

Earlier this year, the Homeland Security Department’s Office of Inspector General found that from January 2016 through June 2019, CBP handled the cases of 83 employees who “posted or commented on inappropriate content on social media,” both in the “I’m 10-15” group and on other platforms.