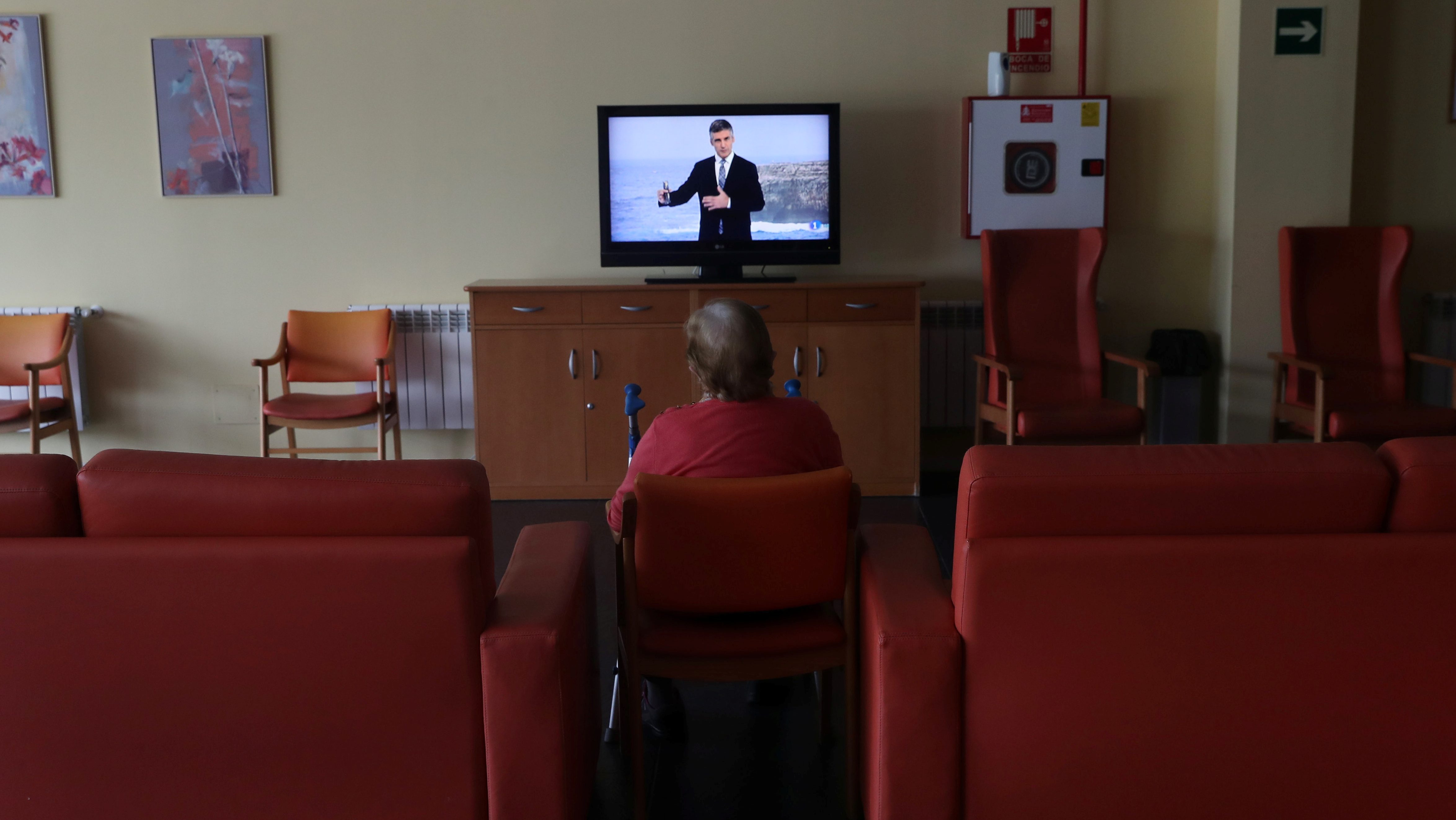 On Saturday, March 14, 2020, anyone who attempted to see a loved one at a US retirement or nursing home found themselves turned away at the door. A ban on non-essential staff was put in place to protect residents in the country’s 15,000-plus facilities from Covid-19, but it meant that from one day to the next, an estimated 1.3 million people were suddenly isolated, cut off from family and friends.

Since then, the vast majority of US seniors, and many people in the general population, have been vaccinated, and the federal government has lifted its restrictions. Visits to retirement and nursing homes have rebounded. But many families are still dealing with the fallout from the unprecedented, months-long lockdowns, which too often led to neglect, mental health issues, and physical decline.

Now that it appears Covid-19 will never be completely eradicated, advocate groups in a few states, including California, Florida, and New York, have successfully lobbied to prevent complete lockdowns of the type that began in 2020 from ever happening again. They will instead make versions of today’s essential caregiver system permanent.

Claudia Tenney, a Republican congresswoman from New York, has also introduced a bill for the Essential Caregivers Act, which would give each resident the right to two designated visitors, even during national emergencies. Tenney calls the bipartisan bill, which is now sitting with a subcommittee on health, “one compassionate step toward making sure the most vulnerable among us never suffer alone in isolation again.”

Nursing-home foot traffic dropped more than 50% in some metros

Though nursing home lockdowns were not unheard of before the pandemic—they were imposed to corner flu or other contagious viruses for short periods of time—the infection control measures introduced by the Center for Medicare and Medicaid (CMS) on Friday, March 13, 2020, were entirely different in scale.

By that day, nearly 2,000 people in the US had been infected with Covid-19, and at least 23 of the 55 people who had died nationally were residents of a suburban Seattle nursing home. So, given the evidence from Italy and elsewhere that showed how the elderly were most at risk of dying from Covid-19, officials directed the nation’s nursing homes to prohibit non-essential visits. (Assisted living homes, which are state-regulated, followed suit.)

The same ban extended to non-essential workers and volunteers, too, of course. That meant visits from emotional support dogs stopped. Musicians who once performed for appreciative small crowds took a long hiatus. Religious services were canceled. Vendors who sold chachkas and handmade jewelry, and beauticians—including barbers, hairdressers, and manicurists—could no longer care for their customers.

The days grew long. Data from Safegraph, a software company that collects anonymous GPS activity from cell phones to measure things like foot traffic to businesses, show exactly how quiet life was inside the nation’s nursing and retirement homes.

The graph above shows that compared to early January 2020, total visits to nursing and assisted living homes across the US was significantly lower during the first year of the pandemic.

In urban areas, the reduction in visitors was even more pronounced. Each line below is foot traffic to nursing homes and assisted living facilities in the country’s most populated 35 counties. (Together, these countries represent a quarter of the US population.) While the national average never fell more than 34% from January levels, many of the largest counties saw visits drop more than 50%.

Despite the precautions, an estimated 186,000 residents and staff of long-term care homes have so far died from Covid-19 in the US. Though they make up less than 1% of the population, people who live in nursing and assisted living homes represent one-third of all Covid deaths in the country.

Among those residents who survived Covid-19, or escaped infection entirely, the impact of the lockdown period was also visible. Reports of weight loss and mood disorders, for example, were common.

In the fall of 2020, when many facilities started allowing residents to designate one or two “essential caregivers” for limited, short visits, the advocacy group Consumer Voice interviewed nearly 200 people who had a family member in a nursing home about their experiences.

“She has long dirty nails. Her hair was a greasy mess most days, causing mom to lose dignity. Mom asks why she is in prison,” one interviewee told researchers. “He was a very optimistic person. Now he frequently states ‘this is not a way to live,’ and cried,” said another.

Should family and other caregivers be locked out of nursing homes?

Because Covid case counts remain high in some areas of the US, breakthrough infections and lockdowns continue to disrupt life inside nursing homes. Meanwhile, there are still questions about whether sealing off nursing homes the way the US and many other countries did was the ideal course of action.

That plan—which also initially redirected inspectors to examine nursing homes through virtual visits—was never watertight. Care, cleaning, and kitchen staff still had to come and go, of course, which meant that these homes saw infections and deaths whenever community spread was high.

Covid-19 was always going to be deadly inside such institutions; family advocate groups acknowledge that. But it’s also possible that if families had not been blocked from entry, if they had been able to provide extra care help to assist severely short-staffed facilities, social support for residents, and eyes on the ground, the US would have seen fewer cases of tragic neglect, and not as many seniors would have died from preventable issues like dehydration, or a “failure to thrive.”