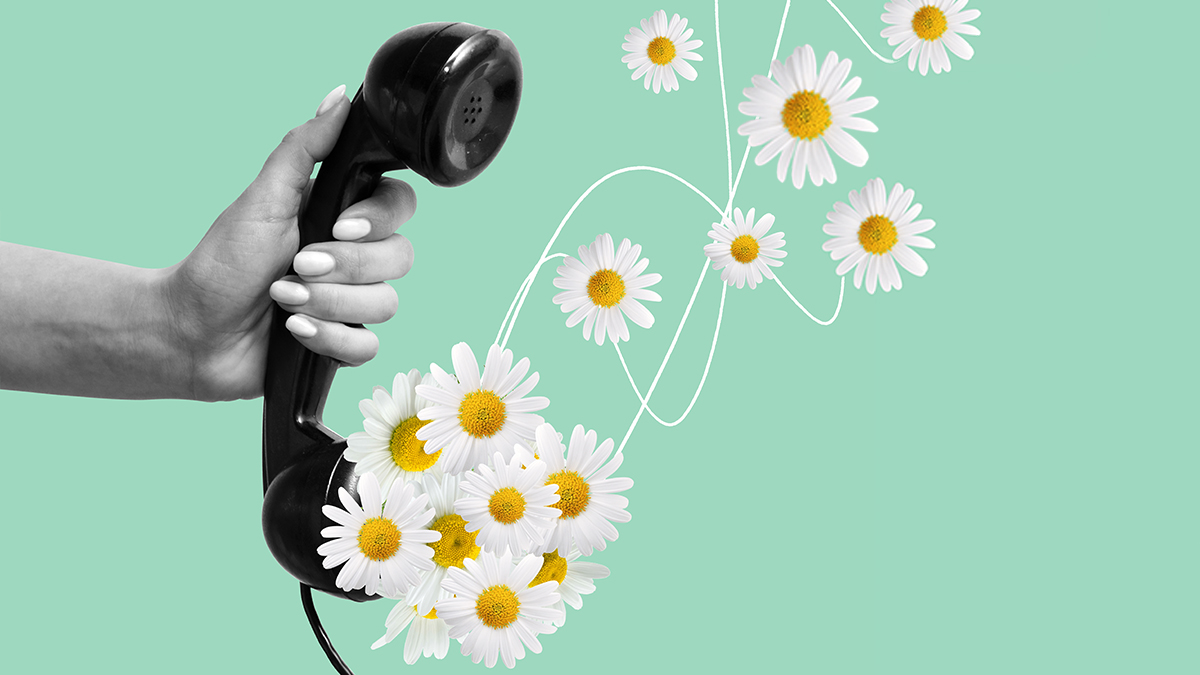 In the age of knowledge, ideas are the foundation of success in almost every field. You can have the greatest idea in the world, but if you can’t persuade anyone else to follow your vision, your influence and impact will be greatly diminished. And that’s why communication is no longer considered a “soft skill” among the world’s top business leaders. Leaders who reach the top do not simply pay lip service to the importance of effective communication. Instead, they study the art in all its forms — writing, speaking, presenting — and constantly strive to improve on those skills.

For example, while Jeff Bezos was building Amazon, he put a premium on writing skills. In the summer of 2004, he surprised his leadership team and banned PowerPoint. He replaced slides with “narratively structured memos” that contained titles and full sentences with verbs and nouns.

Bezos is not alone among top leaders. “You cannot over-invest in communication skills — written and oral skills,” says former PepsiCo CEO Indra Nooyi, who now serves on Amazon’s board. “If you cannot simplify a message and communicate it compellingly, believe me, you cannot get the masses to follow you.”

During my research for The Bezos Blueprint, I found a number of common tactics top leaders use when communicating with their teams. Here are four to try:

1. Use short words to talk about hard things.

“If you care about being thought credible and intelligent, do not use complex language where simpler language will do,” writes Nobel prize–winning economist Daniel Kahneman in Thinking, Fast and Slow. He argues that persuasive speakers and writers do everything they can to reduce “cognitive strain.”

Software tools like Grammarly assess writing quality by generating a numerical readability score. The score assigns a grade level to writing samples. For example, a document written for a person with at least an eighth-grade education (the average 13-year-old in the U.S.) is considered “very easy to read.” It does not imply that your writing sounds like an eighth grader wrote it. It simply means that your sophisticated arguments are easy to grasp — and ideas that are easy to understand are more persuasive.

Since writing is a skill, you can sharpen it with practice. Bezos improved as a writer over time. His first Amazon shareholder letter in 1997 registered at a tenth-grade level (comparable to The New York Times). Over the next decade, 85% of his letters were written for an eighth- or ninth-grade level.

For example, in 2007, Bezos explained the benefits of Amazon’s newly introduced Kindle in a paragraph a seventh grader could understand:

If you come across a word you don’t recognize, you can look it up easily. You can search your books. Your margin notes and underlinings are stored on the server-side in the “cloud,” where they can’t be lost. Kindle keeps your place in each of the books you’re reading, automatically. If your eyes are tired, you can change the font size. Our vision for Kindle is every book ever printed in any language, all available in less than 60 seconds.

Bezos chose short words to talk about hard things. When you make things simple, you’re not dumbing down the content. You’re outsmarting the competition.

A metaphor is a powerful tool that compares abstract ideas to familiar concepts. Metaphors bring people on a journey without ever leaving their seats. Chris Hadfield, a famous Canadian astronaut, is a talented speaker and TED Talks star who tapped into the power of metaphor to describe an indescribable event:

Six seconds before launch, suddenly, this beast starts roaring like a dragon starting to breathe fire. You’re like a little leaf in a hurricane…As those engines light, you feel like you’re in the jaws of an enormous dog that is shaking you and physically pummeling you with power.

Roaring beasts, leaves in a hurricane, the jaws of a dog — these are all concrete ideas to describe an event that few of us will ever experience.

In business, metaphors are shortcuts to communicating complex information in short, catchy phrases. Warren Buffett understands the power of metaphor. If you watch business news or follow the stock market, you’ve no doubt heard the phrase “moats and castles” attributed to companies that dominate an industry that’s difficult for competitors to enter. Buffett popularized the phrase at a 1995 Berkshire Hathaway meeting when he said, “The most important thing we do is to find a business with a wide and long-lasting moat around it, protecting a terrific economic castle with an honest lord in charge of the castle.”

The castle metaphor is a concise shortcut, a vivid explanation for a complex system of data and information that Buffett and his team use to evaluate potential investments.

When you introduce a new or abstract idea, your audience will automatically search for something familiar to help them make sense of it. Introduce a novel metaphor and beat them to the punch.

The trick to reducing cognitive load and making any data point interesting is to humanize it by placing the number in perspective. Showing them PowerPoint slides with statistics and charts only adds cognitive weight, draining their mental energy.

Any time you introduce numbers, take the extra step to make them engaging, memorable, and, ultimately, persuasive.

For example, by 2025 scientists expect humans to produce 175 zettabytes of data annually, or one trillion gigabytes. It’s simply too big a number for most people to wrap their minds around. But what if I said that if you could store 175 zettabytes of data on DVDs, the disks would circle the earth 222 times? It’s still a big number, but the description is more engaging because it paints a vivid image in your mind’s eye.

Famed astrophysicist and science educator Neil deGrasse Tyson once told me that the secret to science communication is to “embed the concept in familiar ground.” In other words, turn data into language mere humans can understand.

One of Tyson’s famous examples of humanizing data occurred in 1997 when NASA launched the Cassini space probe to explore Saturn. Skeptics questioned its $3 billion price tag, and so Tyson appeared on television talk shows to educate the public on the benefits of the mission. But first, he had to deal with the price shock, so he pulled a data comparison out of his rhetorical toolbelt. He explained that the $3 billion would be spread over eight years. He added that Americans spend more on lip balm every year than NASA would spend on the mission over that timeline.

To demonstrate the value of your idea, humanize data and make it relevant to your listeners.

In 1957, a power outage knocked out electricity to large parts of Wisconsin and Minnesota. Earl Bakken, a medical device repairman working in his garage, saw an opportunity to create innovations in the field. So he built the first battery-powered pacemaker that kept working even when the power went out.

At that moment, Bakken’s life took on a purpose beyond just fixing things. He was on a mission to “alleviate pain, restore health, and extend life.”

Bakken passed away in 2018, more than 50 years after founding Medtronic. The company has changed considerably since then. Its 90,000 employees work across 150 countries and its therapies touch the lives of two patients every second. But while much has changed, one thing has stayed the same: Medtronic’s employees are driven by the same six words that inspired Bakken: alleviate pain, restore health, extend life.

A mission statement that’s tucked in a drawer and largely forgotten does little to align teams around a common purpose. Harvard Business School professor John Kotter found that most leaders under-communicate their vision by a factor of 10. “Transformation is impossible unless hundreds or thousands of people are willing to help, often to the point of making short-term sacrifices,” Kotter writes.

Transformational leaders overcommunicate. They repeat the mission so often, it becomes a mantra. A mantra is a statement or slogan that builds in strength as it’s repeated. Overcommunication fuels its impact. Your mission should take center stage. Shine a spotlight on your company’s purpose across communication channels: memos, emails, presentations, social media, and marketing material. If your mission stands for something, then stand up for it.

Anything worth accomplishing takes the work of a team, a group of people dedicated to the passionate pursuit of a dream, a common vision. While some teams follow leaders who are granted power through sheer title alone, the most successful teams follow leaders because they are inspired to do so.