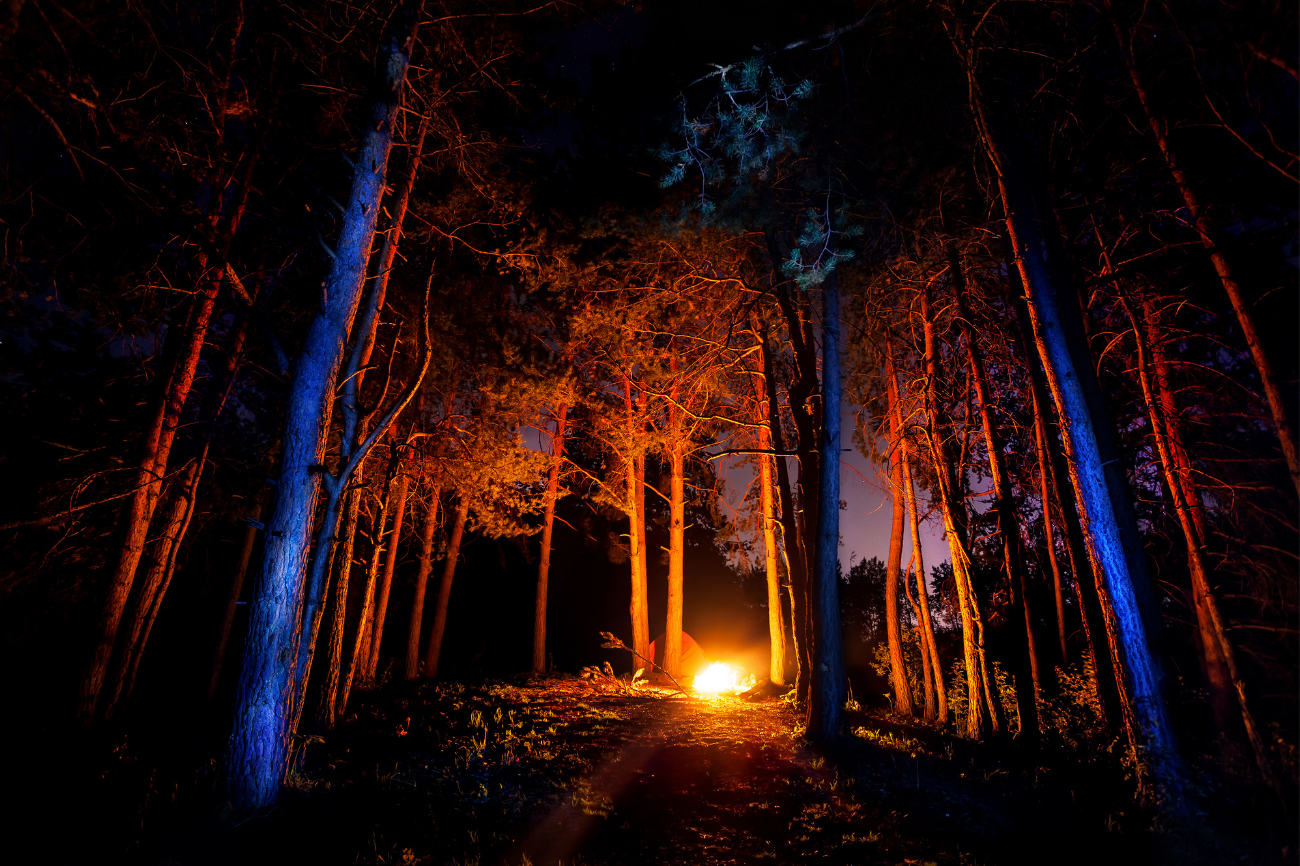 Clearly, much has changed since then; across ancient Britain and Ireland, Oct. 31 was more than an excuse for fun and frivolity. “To examine the history of Halloween,” writes the historian Nicholas Rogers, “is to recognize that it is not a holiday that has been celebrated the same way over the centuries, nor one whose meaning is fixed.” For the Celts it was a shift of season that marked the border between summer and winter, between life and death, and between our earthly realm and the underworld.

Samhain (pronounced SAH-win) came after harvest time but before the cold, desolate months. Rogers describes it as a period of “supernatural intensity heralding the onset of winter.” In that window, on the cusp of enclosing darkness, the Celts believed that the veil separating the human and spirit worlds lifted.

Banshees, elves and other ghoulish creatures were thought to emerge from the sídh, a network of mystical mounds, to roam the countryside. Ghosts were thought to temporarily walk the land of the living on their journey to the afterlife. Unperturbed, villagers lit giant bonfires to ward off these spirits, donned animal skins and masks to evade their notice, and left food out to appease them. Celtic priests, called Druids, also believed the liminal status of Samhain helped them to prophesy about the future.

Overall, Rogers writes, “it represented a time out of time, a brief interval when the normal order of the universe is suspended.”

Reshaped by the Church

Ironically, though many modern Christians have denounced Halloween as satanic, its very name is derived from a Catholic holiday.

On May 13 of 609 C.E., Pope Boniface IV began an anniversary that would come to be known as All Saints’ Day — a time to honor saints and martyrs — when he dedicated the Pantheon in Rome as a church. Later, in the mid-eighth century, Pope Gregory III changed the date (perhaps strategically) to coincide with Samhain. Many scholars believe that as the church spread across Europe, it systematically supplanted local celebrations in an effort to assimilate the pagans under its dominion.

Thus, Nov. 1 was dedicated to all saints, or “hallows,” an archaic term for holy personages. The night preceding it, Oct. 31, came to be known as All Hallows’ Eve, a name shortened eventually to Halloween. A few centuries later, Nov. 2 was dubbed All Souls’ Day, an opportunity to remember the dead; this evolution meshed well with the Celts’ longstanding practices at that time of year.

Still, the festival clung to many of its old ideas throughout this religious blending and Samhain’s influence never fully vanished from the newly Christian holiday. Throughout the Middle Ages, the fire ceremonies and masquerades remained, although entirely new rituals arose as well.

Trick-or-treating, for example, has roots in the medieval practice of “souling.” Poor supplicants went door to door, offering to pray for souls in purgatory in exchange for food (typically “soul cakes”). They often carried hollowed-out turnips with candles inside, the forebears of jack-o-lanterns.

In later years, especially in Ireland and Scotland, the occasion drew hordes of mischievous revelers to the streets. There they played pranks, particularly on unlucky and detested neighbors. “Mimicking the malignant spirits who were widely believed to be abroad,” Rogers writes, “gangs of youths blocked up chimneys, rampaged cabbage patches, battered doors, unhinged gates, and unstabled horses.”

Halloween, Then and Now

In some places, a synthesis of these Catholic, pagan and secular Halloween rites thrived into the modern era. Then, during the late 19th and early 20th centuries, as millions of Irish immigrants made their way to America, Halloween’s popularity soared in the West as well.

Not everyone approved of the import, however. Many Puritans considered it “an unnecessary concession to the Antichrist,” Rogers writes. Others simply abhorred the rowdiness, vandalism and occasional violence it inspired. Authorities attempted to tamp down the merrymaking, resulting in the tamer method of trick-or-treating we see today.

At that point, Halloween was ripe for commercialization, with candy, costumes and decorations presenting major business opportunities. Oct. 31 — at various times a harvest festival, a requiem for the faithfully departed or a night of mischief — transformed into a full-fledged consumer holiday. This year, Americans are expected to spend a record $10 billion on their spooky paraphernalia and tasty treats.

Yet Halloween still bears the vestiges of its earlier forms, even the 2,000-year-old Samhain festival. When we celebrate this constantly reinvented tradition, we pay homage (knowingly or not) to the beliefs and worldviews of the long-gone groups that molded it. It’s easy to imagine that, as the veil between our world and theirs lifts at the close of the month, they might peer across and recognize something of themselves in us.