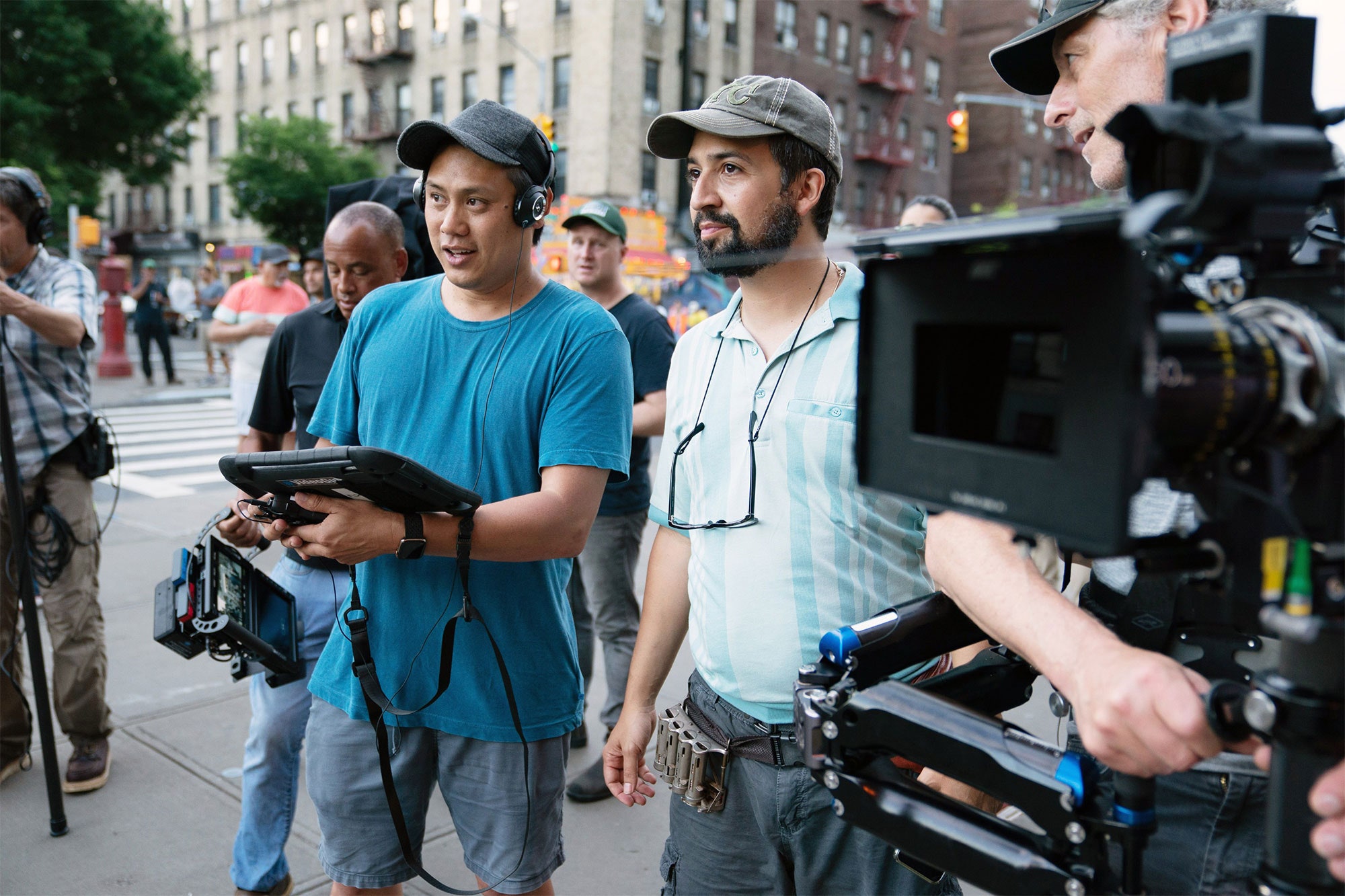 A year ago, when the pandemic was first raging, director Jon Chu faced a painful decision: He could send his new musical adaptation of Lin-Manuel Miranda’s In the Heights straight to streaming on HBO Max or wait for the theaters to reopen once the pandemic was over—a depressingly indeterminate time. Now it looks like that decision has paid off. Chu and his film editor, Myron Kerstein, return to Inside the Hive to talk about the experience of keeping their dream alive while the world twisted and turned.

The movie—about a community of immigrant friends and families struggling to find their sueñitos alive in New York’s Washington Heights—arrives in a poetic new context that not even Hollywood could have dreamed up: In the Heights, screening in thousands of theaters in the U.S., is the first real blockbuster film to test the power of cinemas after a year of closure. Chu and Kerstein discuss the film’s long journey to the screen, the influences and ideas that went into making it, Chu’s desire to mint a new cast of Latino stars (like Anthony Ramos), the unlikely story of how the soon-to-be-iconic swimming pool sequence was conceived and created, and their hopes for a financial success that will make similar musicals possible.

— The Lab-Leak Theory: Inside the Fight to Uncover COVID-19’s Origins
— Ben Crump Is Thriving in Biden’s Washington
— Why It’s Not a Great Time to Be Matt Gaetz
— AOC’s Endorsement Could Change the NYC Mayor’s Race—But It May Never Come
— Trump Has Been Telling People He’s Going to Be President Again
— Is Juan Williams’s Exit From The Five Thanks to a Greg Gutfeld Blood Feud?
— Republicans’ Reason Not to Want to Investigate January 6: They’re to Blame
— Trump’s Inner Circle Is Scrambling at the Likelihood of Criminal Charges
— From the Archive: “60 Minutes Is Going Down”

— Not a subscriber? Join Vanity Fair to receive full access to VF.com and the complete online archive now.