How People Rate Pizza, Jobs and Relationships Is Surprisingly Predictive of Their Behavior 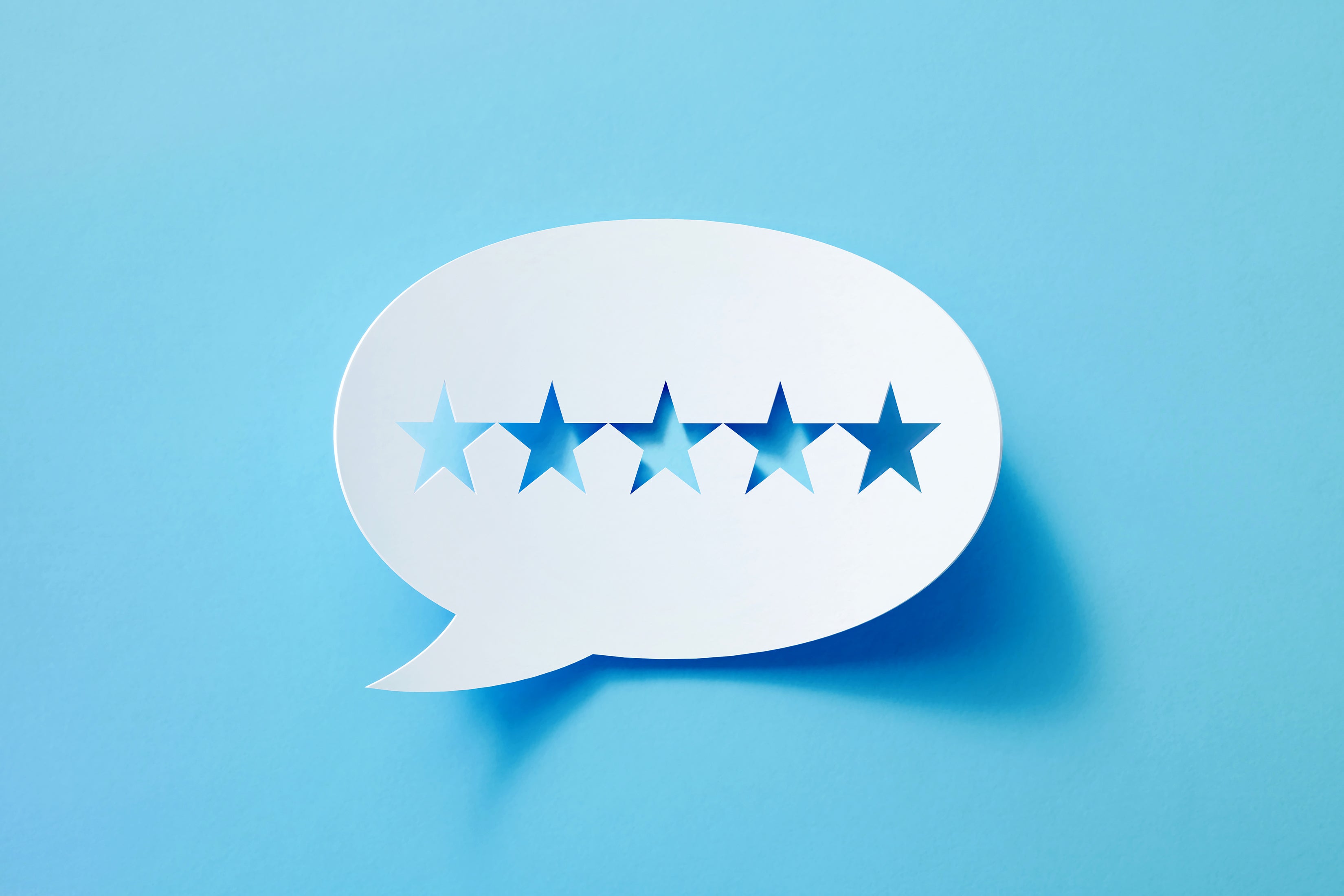 We’re constantly being asked how we feel about nearly every aspect of our lives. Pop-up questionnaires collect data about common experiences like doctor’s visits, restaurant meals or trips to the cell phone store. And they can even pry into bigger life questions. How do you feel on a scale of, say, 1 to 10 about a job, a spouse, your health.

Despite the ubiquitous presence of “like” scales everywhere we look, such ratings perplex scientists because they are wholly subjective and so thought to be of unclear relevance and accuracy. Scientists, as a result, have been slow to take stock of these surveys.

A new study published October 3 in the journal Proceedings of the National Academy of Sciences (PNAS) has found that human feelings can accurately be expressed numerically and have more predictive power for how we behave than formal studies of socioeconomic factors like household income and employment status. “These ‘made up’ numbers actually carry a huge amount of information, even though we don’t know how humans achieve this,” says study co-author Andrew Oswald, a professor of economics and behavioral science at the University of Warwick.

Oswald and colleagues gathered information from three large data sets of nearly 700,000 people in Germany, Australia and the United Kingdom. Participants were asked annually over a three-decade period how they felt on a numerical scale about their job, spouse, health and home. Using the data collected, researchers constructed statistical models to show how people felt and the actions they took as a result of their reported feelings. The study found that ratings of life satisfaction had a direct linear relationship to actions people subsequently take. “The paper shows the link between the feelings I report today and my actions tomorrow,” says Oswald.

Previous research has also shown that data about feelings predict human outcomes, but not in such a linear fashion; the degree of satisfaction or lack thereof served as a good predictor of future actions. For example, a 2001 study published in the American Journal of Psychiatry found that those who numerically rated their lives lower had a higher risk of suicide over a 20-year period. A PNAS study co-authored by Oswald in 2012, found that life satisfaction in adolescence was correlated with higher reported incomes in adulthood.

Additionally, human measurement of feelings goes beyond psychology and extends into the realm of economics. Economists have previously been critical of feelings data because they deemed them unscientific and unreliable. Instead they use metrics like gross domestic product (GDP) and interest rates to predict human behaviors. But this new research shows that it may be time to more readily embrace feelings in economics. “Our work provides scientific evidence that using data on feelings is extremely valuable and we need to bring it into the center of economics and social policy making,” Oswald says. This study showed that socioeconomic factors—including household income, relative income, employment status, homeownership status, household size, number of children, marital status and education—had a lesser probability of predicting human behavior than data on feelings.

But while the study has shown that numbers can quantify feelings, researchers are still a bit perplexed as to why estimates of seemingly subjective feelings can be such good predictors of future actions. According to Oswald, a number of factors could be at play. Humans are well versed in comparative thinking and have the ability to scale their own life satisfaction against that of their neighbors. “If you’ve seen a huge mountain, you know whether or not you’re living next to a hill,” Oswald says. We’re also accustomed to using measuring devices for other aspects of life like temperature, distance and weight, so it shouldn’t be too surprising that we’re able to measure our feelings in a similarly accurate way for life-defining events such as relationships and a career. “Humans are somehow able to look inside themselves and know intuitively how to scale their feelings with others so that they can come up with numbers that are truly meaningful,” Oswald says.

Study co-author Caspar Kaiser, a research fellow at the Wellbeing Research Center at the University of Oxford, says that it may also be because we exercise these mental muscles every day. We communicate our feelings all the time, and we do it in a scaled fashion. This could be why it comes out in the data more accurately than in objective markers. “These days we’re asked to rate nearly everything from movies to restaurants to podcasts and this is just an extension of something we’re already doing,” he says.

Ori Heffetz, an economics professor at Cornell University and the Hebrew University of Jerusalem, who was not involved in the study, says that this research shows that feelings data shouldn’t be underestimated even if they’re more difficult to study. “As economists it’s easy to count money but we need to study what’s important, not just what’s easy. Scientists who ignore this do so at their own risk,” he says. “If you want to understand people’s behavior, you have to understand their perceptions, feelings and expectations about their own reality.”

Looking ahead, Kaiser hopes that this same data can be studied in lower-income countries so that it can be applied universally to places with varied levels of economic development. But more than anything else he’s interested in studying why feelings work so well. “While we know that humans have a remarkable ability to encode their feelings along a cardinal scale, we still don’t know for sure how it’s done,” he says.

Sara Novak is a science writer based on Sullivan’s Island, South Carolina. Her work has appeared in Discover, Sierra Magazine, Popular Science, New Scientist, and more. Follow her on Twitter @sarafnovak