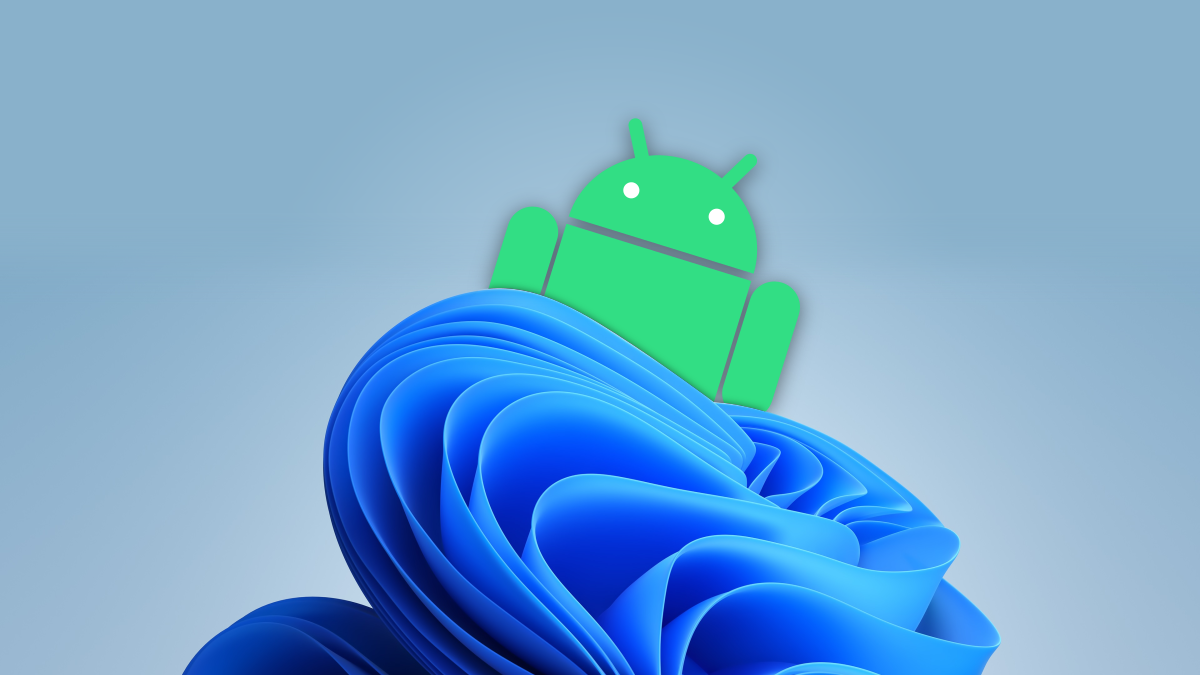 The dream of running Android apps on your PC finally came true with Windows 11. There’s a lot of potential for this exciting feature. We’ll show you how to set it up and install your first Android app.

As of October 2021, Android apps in Windows 11 are still in beta. There are several things you will need in order to use this feature.

First and foremost, you’ll need to be on the Windows Insider Beta channel, build 22000.282 or higher. Here’s how you can switch between channels—but beware, the beta channel isn’t completely stable and we don’t recommend using unstable builds of Windows on your primary PC.

If hardware virtualization isn’t enabled, you will likely need to enable Intel VT-X in your computer’s UEFI firmware (BIOS). If your system has an AMD chip instead, look for AMD-V in the UEFI firmware settings screen.

If all of those things check out, you’re ready to proceed! If you installed some updates to get to this point, it’s a good idea to reboot your PC before we go any further.

RELATED: How to Switch Between Dev and Beta Channels on Windows 11

How to Install Android Apps in Windows 11

In the Store, do a search for “Amazon Appstore” or click this link to open the listing. Click “Install” to continue.

A pop-up will appear and guide you through the setup process. Click “Set Up” and continue through the steps to download the Appstore. The last step will be to “Restart” your PC.

After the restart, the Amazon Appstore may automatically open. If not, you can find it in the Start Menu apps list.

Once you’re in, it works just like any other app store you’ve used. You can browse through suggestions or search for something. Either way, select an app to install.

That’s it! You have installed your first Android app in Windows! The Android apps can be found in the Start Menu just like Windows apps. They can even be pinned to the taskbar like regular apps. Go forth and Android-ify your Windows 11!

RELATED: How to Move the Taskbar Icons to the Left on Windows 11