How to Watch Singapore International Championship, Second Round 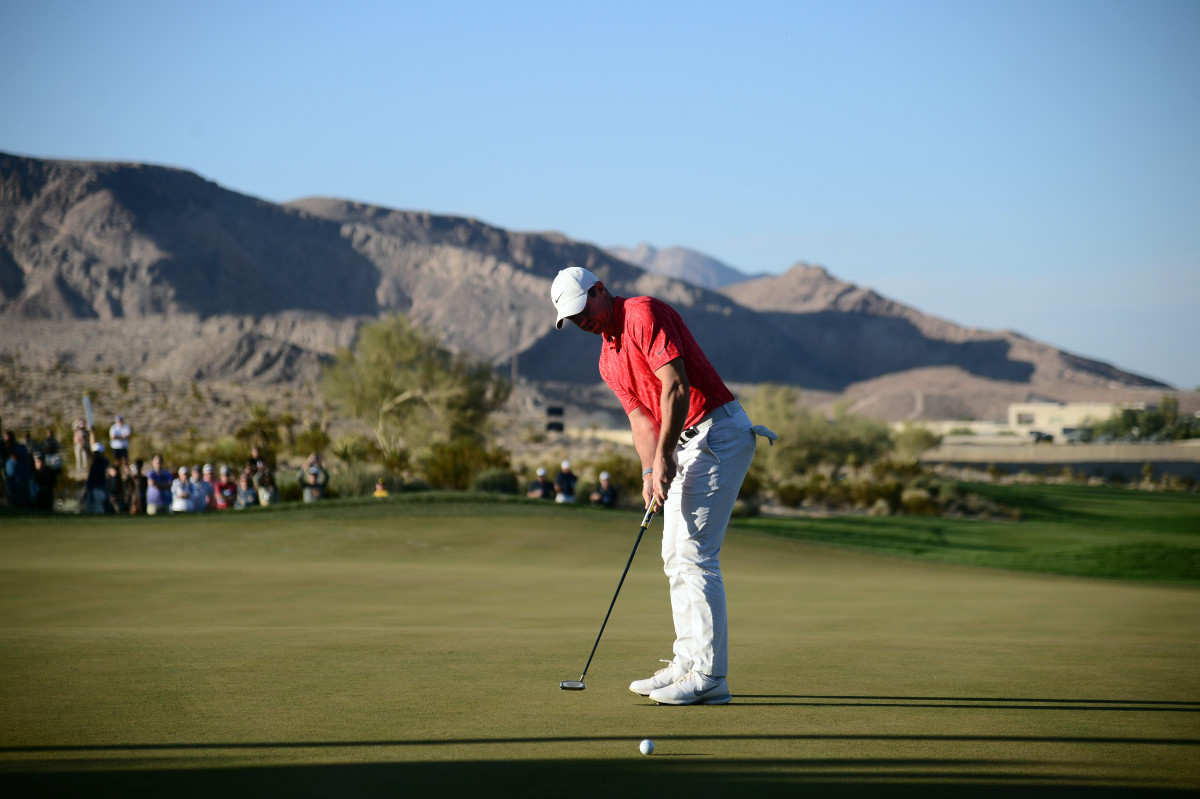 In the second-to-last tournament of the Asian Tour, both taking place in Singapore, Khalin Joshi holds a two-stroke lead over the field. The rest of the field is compact with seven golfers all between two and four strokes off the lead, with no individual running away with the lead after one day on the course.

How to Watch Singapore International Championship, Second Round today:

Joshi built his lead yesterday in spite of two bogeys early in the day on No. 2 and No. 4, but dug his way out of that with seven birdies. Three of those birdies came in the final four holes on the day, showing some momentum being built up for Joshi.

Without those two bogeys, Joshi could have built up a lead that would have made the rest of the field have to hurt their neck more looking up at.

Sitting alone in second place is William Harrold (-3), just two strokes back. He had a rough back nine, scoring three bogeys in his final six holes to surrender the lead to Joshi.

Just three strokes back are Paul Peterson and Ajeetesh Sandhu (-2).

Peterson also faltered on the back nine with three bogeys in his final five holes, giving up the opportunity to be in the lead or have a share of it after the first round. Sandhu had a mixed back nine with two birdies and two bogeys.

The rest of the field that shot under par features Jazz Janewattananond, Shih-chang Chan, Pavit Tangkamolprasert and Mathiam Keyser (-1) heading into today.

How to Watch Michigan at Illinois
Report: Chicago Bears to Interview Jim Caldwell