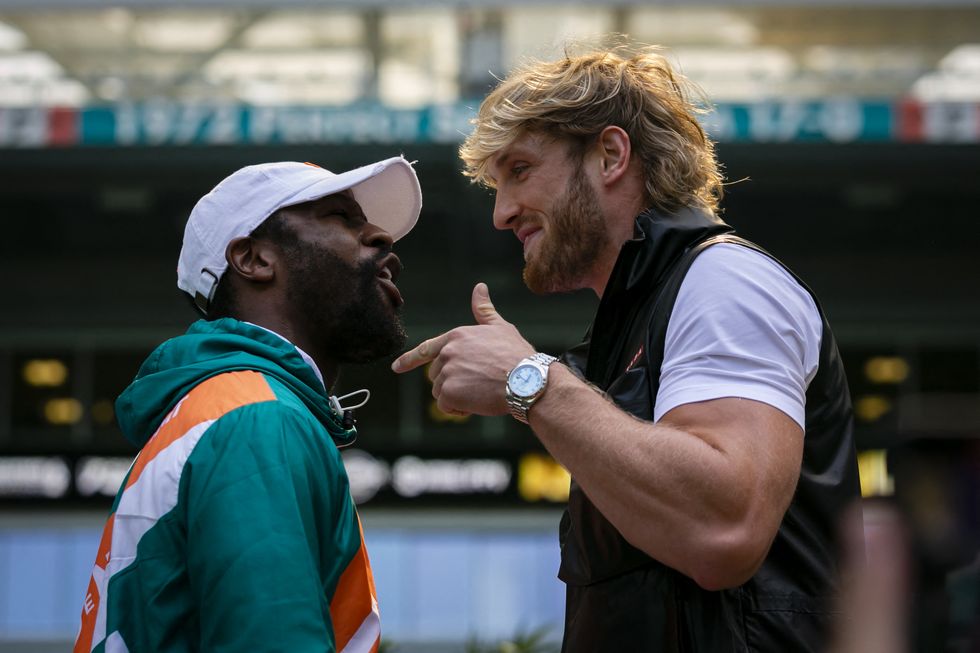 Paul, who has a record of 0-1, is taking on Mayweather who has an undefeated 50-0 record. The last time Mayweather entered the ring (professionally) was in 2017, but it seems that fighting a YouTuber was enough to put on his boxing gloves again. Now, remember, this is an exhibition match; it won’t officially count toward Mayweather’s perfect record either way.

But let’s face it: despite Paul being six inches taller and 50 pounds heavier, he doesn’t stand a chance against Mayweather. But that size difference does get you thinking…maybe? He might not have the experience (or skill), but he definitely has the weight and grit. Look, they make weight classes for a reason, and this fight is certainly ignoring them.

We’ll just have to see what happens in this eight-round exhibition bout. Here’s how to watch one of the biggest fights of the year

How to Watch Floyd Mayweather vs. Logan Paul

You can either watch the fight through Showtime PPV (for a limited price of $49.95), or streaming service FANMIO. Both also have apps available on SmartTV and Fire TVs.

What is the date and time of the Mayweather vs. Paul fight?

This long-awaited fight will occur on Sunday, June 6 at Miami’s Hard Rock Stadium. The fight will begin at 8:00 p.m. EST, though the two boxers won’t get in the ring until close to 10:00 p.m. Will a social media giant beat a legendary boxer and 2020 International Boxing Hall of Fame inductee? Probably not. That doesn’t mean it’s not worth a watch, though.