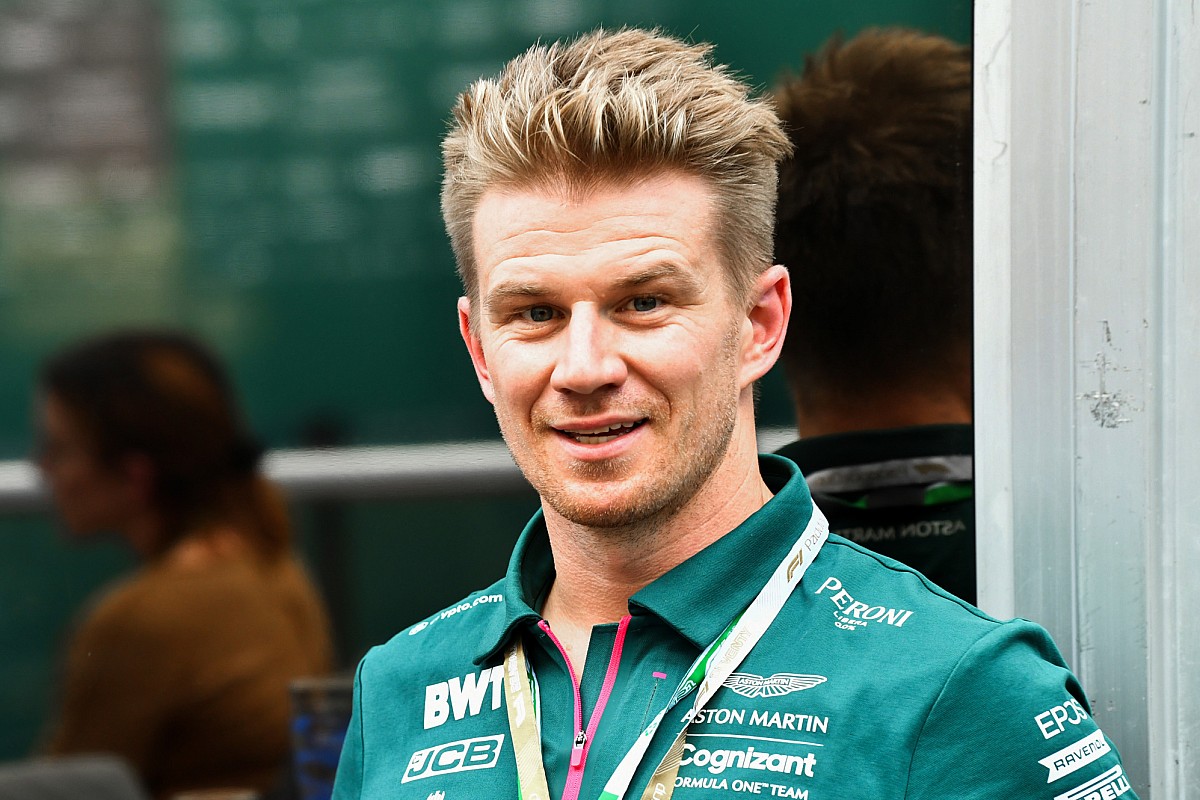 F1 will introduce a new technical ruleset for this year, featuring an overhaul of the aerodynamic regulations that could shake up the pecking order.

The goal of the new regulations is to make the field more competitive and allow drivers to race wheel-to-wheel more without losing as much downforce due to dirty air coming off cars ahead of them.

The cars were expected to be several seconds slower than the 2021 models, although much of this lap time has since been regained.

The 2022 cars will hit the track for the first time in pre-season testing at the end of February, but drivers have been working to get up to speed with the models in simulators, getting a first taste of what to expect this year.

Hulkenberg last raced full-time in F1 through 2019 with Renault, but made three appearances for Racing Point in 2020, deputising for drivers with COVID-19. Through last year, he worked with Aston Martin as its reserve and development driver.

Writing on his LinkedIn page, Hulkenberg explained how his initial findings with the 2022 car from his simulator running suggested they would not be much slower or different to drive, and that he was unsure the dirty air issue would be resolved.

“They aimed to [make the cars] a bit slower, more challenging to drive, to have more focus on drivers that can make a difference rather [than] car performance and aerodynamics dominating,” Hulkenberg said.

“From my initial experience, however, the new cars are pretty damn fast and not necessarily slower than the last generation. The driving experience hasn’t changed that much either, at least in the simulator. 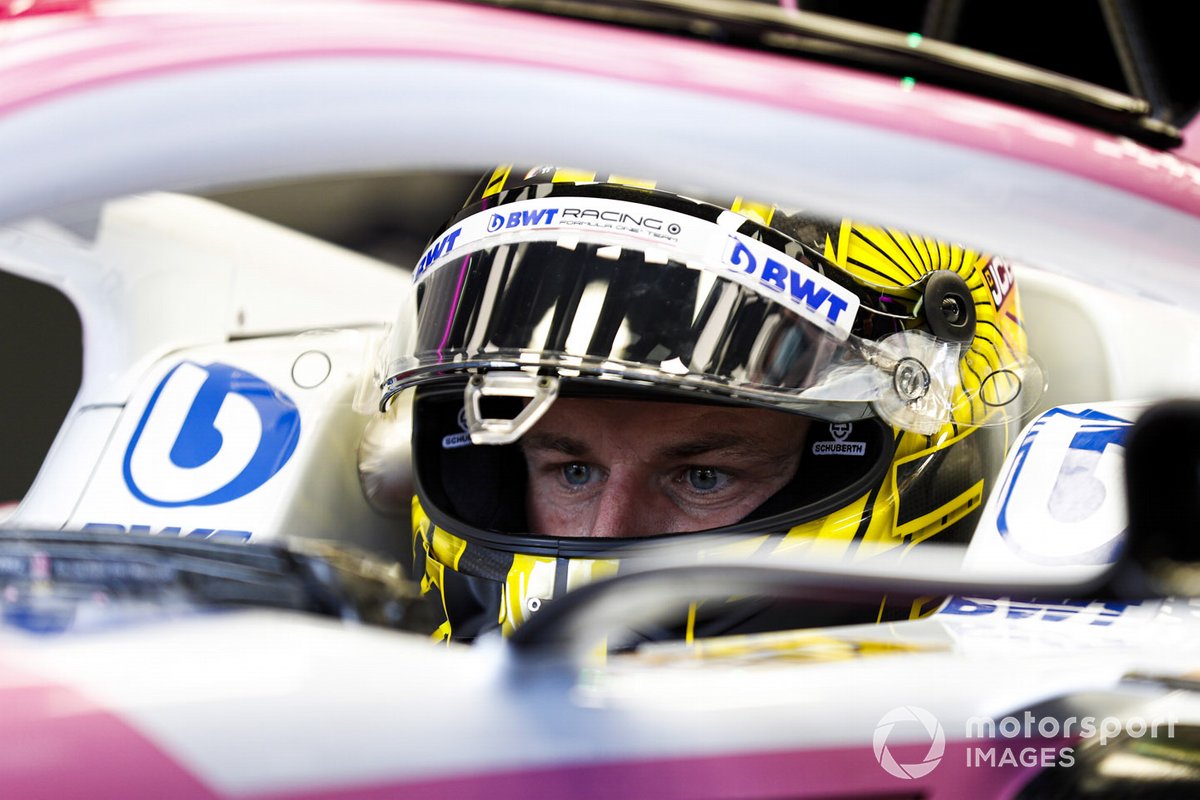 Nico Hulkenberg, Racing Point RP20, in the cockpit of the car

“It will be very interesting to see whether these cars can really follow the car in front better. In the simulator, the cornering speeds are extremely high, so the risk of dirty air is still given and it’s difficult for me to imagine that following another car comfortably at these speeds will be easy.

“Anyhow, I hope we will [be] positively surprised. Once pre-season testing starts drivers and teams will find out how the cars really behave on-track.”

Hulkenberg felt the new regulations would be a “huge learning curve for everybody involved”, and although he felt it was “too early for predictions”, he expected the leading teams from recent years to be at the front once again.

Hulkenberg revealed in September that his hopes of making a full-time return to F1 in 2022 were over. The German driver tested for McLaren’s IndyCar squad, only to rule out a switch to the series due to personal reasons.