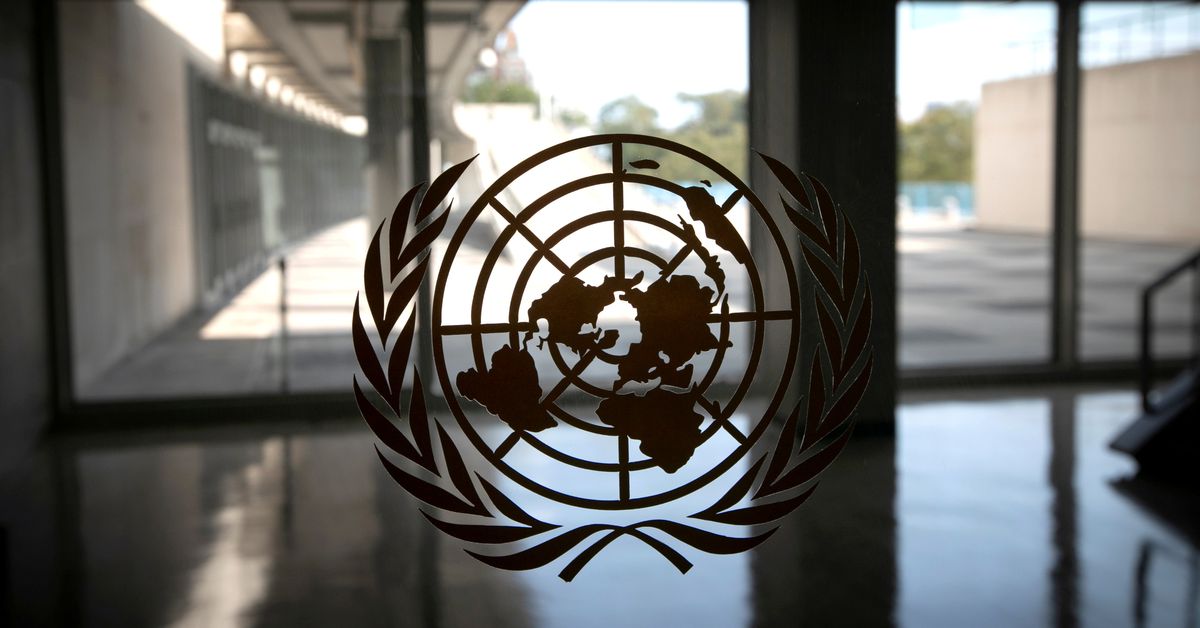 The governments signed on to a voluntary declaration drafted by New York City, up from some 22 cities when the movement launched in September 2019, the city’s International Affairs Commissioner Penny Abeywardena told Reuters.

“It’s an exercise in transparency,” Abeywardena said. “How do we accelerate impact by replicating ideas has always been the purpose of this.”

She said some had been driven to step up because their national governments had not, but also because they saw the global goals as a way to frame their recovery from the COVID-19 pandemic.

The signatories commit to advancing 17 Sustainable Development Goals (SDG), created by the United Nations in 2015 as a wide-ranging “to-do” list tackling such issues as conflict, hunger, land degradation, gender equality and climate.

Each pledges to report their progress to the United Nations, and it is up to each one to decide how often to report. In 2018, New York said it was the first city to do so, submitting what it called a Voluntary Local Review (VLR) of its work on five of the goals.

As the coronavirus spread around the world – New York City was one of the earliest big cities to be hit hard in March 2020 – the global goals movement for cities also allowed them to share in real time how they were coping, Abeywardena said.

“Different regions, different cities and states got hit at different times,” she said. “It’s been this interesting wave over this last year of the way that we’re able to support and provide information and guidance and policy suggestions.”