I just want my SQL back. It’s a language everyone understands, it’s been around since the seventies, and it’s reasonably standardized. It’s easy to read, and can be used by anyone, from business people to engineers.

Instead, I have to learn a bunch of garbage query languages because everyone keeps trying to reinvent the wheel.

Take ORMs. Their alleged benefit is they cut down development time. But instead of writing SQL which everyone knows, I know how to scroll back and forth in some ORM documentation to figure out how to write my queries. On top of that, I have to spend time debugging why the ORM translated my query into some monstrosity that joins 17 tables using a full table scan. Instead of sticking to SQL, where it’s reasonably easy to argue about the performance (try to stick to where clauses on indexed columns, don’t go bananas with joins, et cetera), I have to deal with this opaque translation layer that obscures the exact query. And I end up with bloated higher level data classes rather than easy to understand tuples or dicts that contain the data in a dumb simple format that is trivial to introspect.

And all these SaaS products. Just to pick some tools from my company’s stack:

What’s worse than data silos? Data silos that invent their own query language.

To be fair, some of these are SQL flavors, or at least pretends to be, but all with their own quirks that forces me to unlearn everything I knew about SQL to the point that it might as well be something completely different.

What am I asking for? Not a whole lot. Just that: 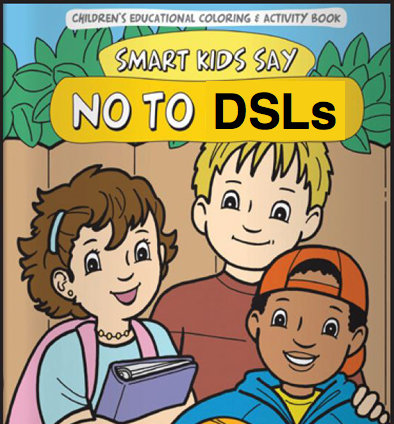 That’s it. I realize I sound like a old crank but that’s a risk I’ll take.

This post got a fair amount of traffic so it must have resonated with a bunch people. See the Hacker News discussion and the Reddit r/programming comments.

Authelia is an open-source authentication/authorization server with 2FA/SSO
Lou Ottens, inventor of cassette tape, has died