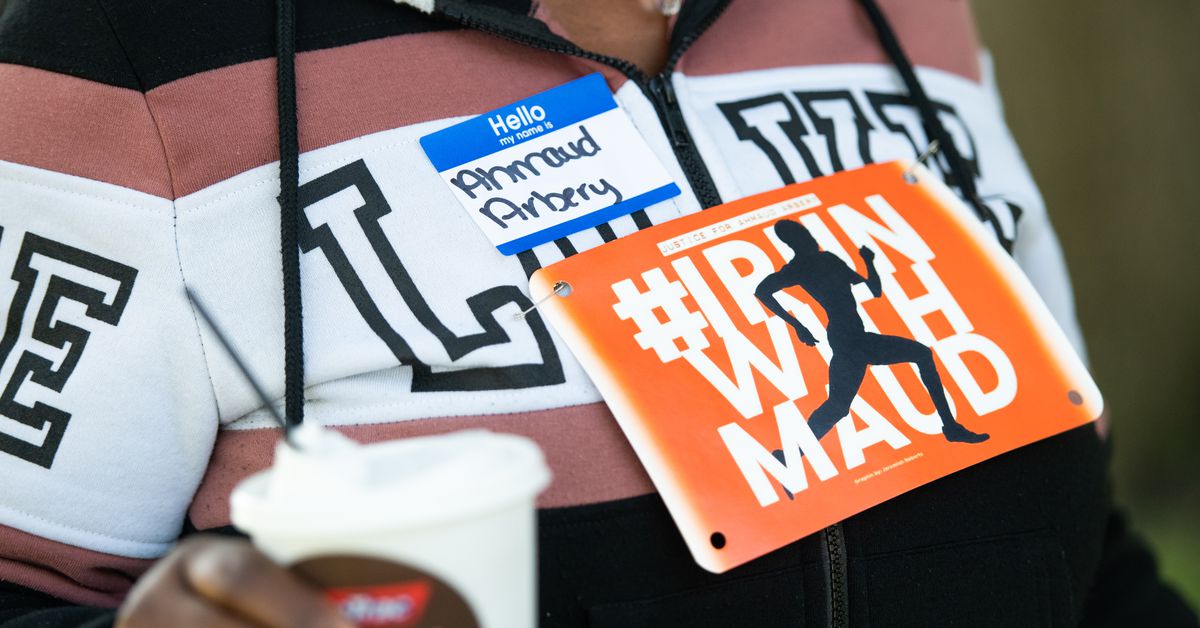 ESPN’s The Undefeated is preparing to debut a documentary on Ahmaud Arbery and his lasting legacy on the running community. The documentary entitled “I Run With Maud’ is a part of the Black History Always programming within ESPN where they focus on the significance of highlighting Black history, and how it has intertwined with the world of sports. With the 50th anniversary of the New York Marathon approaching, the why behind our running, our love for it and the passion that has fueled millions must be explored. We have partnered with ESPN+ to reflect, absorb this moment, and create a safe space for dialogue.

Running has been seen as therapeutic, and a healthy way to reduce stress, and anxiety, all while adding a multitude of physical health benefits. Running has been for competition, for sport, and for a variety of causes. It is this harmless form of exercise that has shaped and impacted many lives for decades, but regretfully cost the life of one man. This man is Ahmaud Marquez Arbery. Ahmaud was a lifelong athlete, a former high school football player studying to be an electrician at South Georgia Technical College, a son, a brother, a nephew but most importantly, an innocent loving Black man who woke up and decided he wanted to go on a run. As most of us would expect as we embark on the daily routines and activities of our lives, this run was supposed to be habitual, and normal, but was far from it. This run changed history, established new policy, and garnered global attention, but this run so happened to be Ahmauds last.

On February 23, 2020, Ahmaud was shot and killed while running. He was accosted and chased down by 3 assailants who are now facing murder charges. These murders disrupted life for a still grieving family, a broken-hearted mother, and for many people who understand that this is the reality we all live in. Instances like this happen too often, and for what? Hate, jealousy, ignorance, I will let you pick, but I do know that none of those rationalize the murder of an innocent person.

Some of us run for health and wellness, an escape from the realities we have faced over the last 2 years, while some run to stay in shape and condition. These are all noble reasons, but today and every day we ask you to explore the truth in why many have run since February 23, 2020, and what we can do to ensure tragedies like this diminish until they are obsolete.