If My Favorite Pop Idol Made It to the Budokan, I Would Die Manga Surpasses One Million Copies Printed

Home /Entertainment/If My Favorite Pop Idol Made It to the Budokan, I Would Die Manga Surpasses One Million Copies Printed 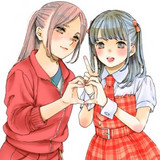 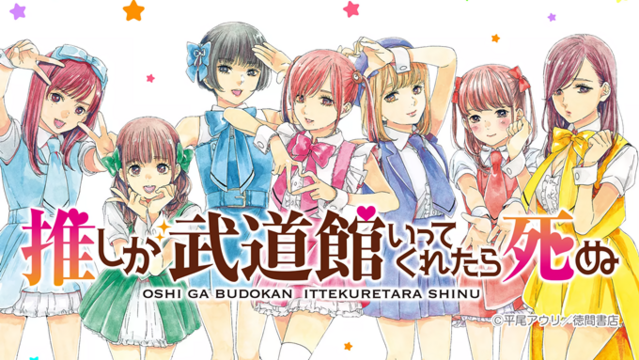 The official Twitter for Auri Hirao’s underground idol-themed yuri comedy manga Oshi ga Budokan Ittekuretara Shinu / If My Favorite Pop Idol Made It to the Budokan, I would Die, OshiBudo for short, announced today that, with the further reprinting of its third volume, the cumulative total circulation of the manga finally surpassed one million copies.

The manga has been serialized in Tokuma Shoten’s Monthly Comic Ryu since its August 2015 issue (in its web edition since July 2018) and has released eight tankobon volumes so far. It was announced when its seventh volume was released in December 2020 that a live-action project based on the manga was planned. The announcement was printed again on the wrap-around band of its eighth volume released in December 2021.

Its story centers on seven-member chika-idol (underground idols, who don’t have a contract with major record companies or promoters) group named “ChamJam” in Okayama Prefecture, and Eri/Eripiyo, a 20-year-old female fan of the group. Eri fall in love with the group’s 17-year-old member Maina Ichii when she saw their street live for the first time two years ago. Since then, Eri has dedicated everything she can earn for Maina to support her idol activities. Meanwhile, Maina gradually realizes Rie’s sincere love for her and starts wishing to lessen the distance between the two. However, the barrier between an idol and her fan is so high…

The manga was adapted into a 12-episode TV anime in the winter of 2020. It was well-received thanks to the good performances of the voice cast members and the catchy music, and there are still many calls for a second season. 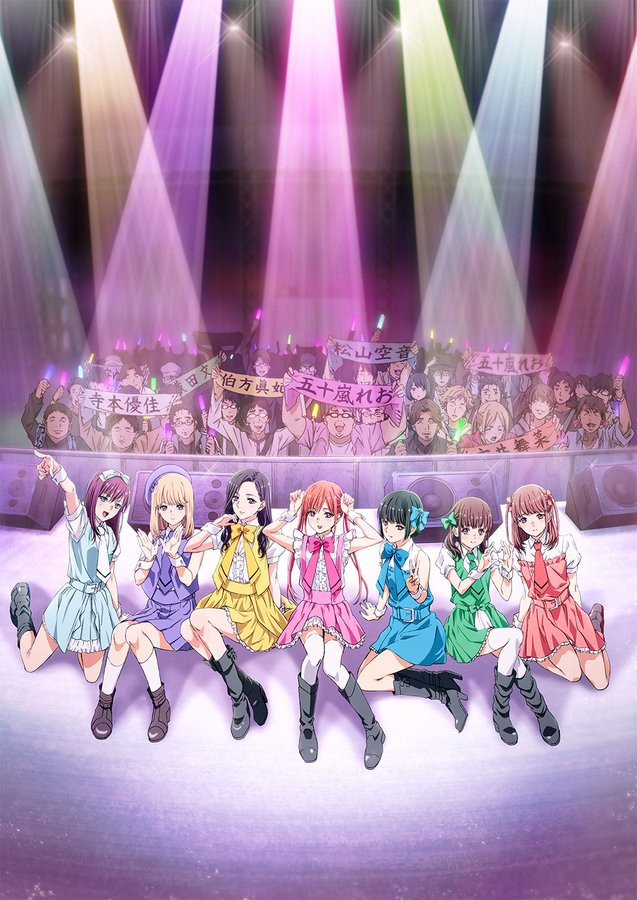