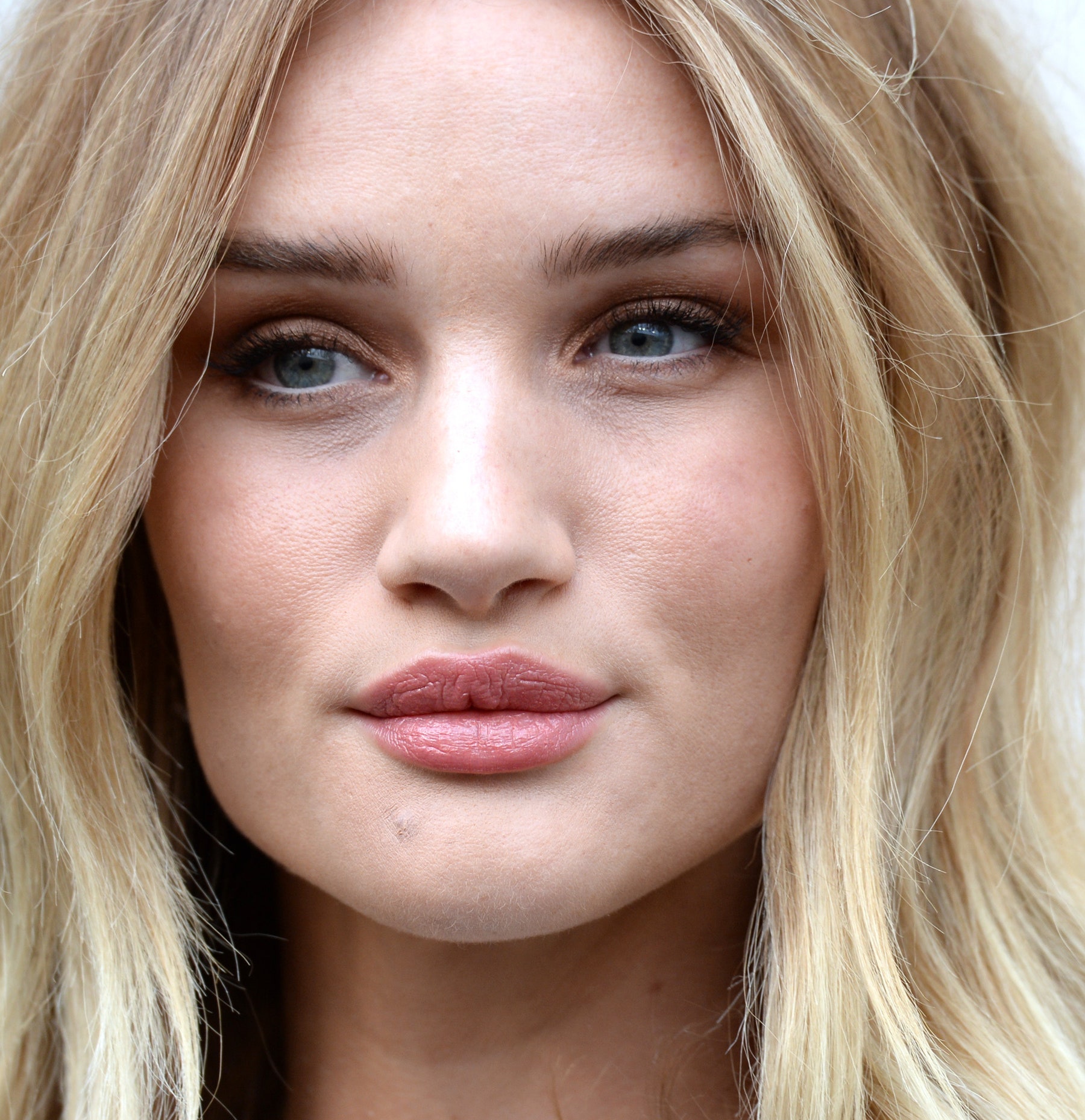 Despite what my recent lip blushing obsession may lead you to believe, my lips have always been my favorite physical feature. I’ve gone through phases of feeling self-conscious about other parts of myself, but I love my lips. They’re thick, pillowy, and the perfect canvas for color. They’ve even been featured modeling lip art at my previous magazine gig.

Ironically, they’re also one of very few things I’ve chosen to have “enhanced.” While I have access to all kinds of treatments, I felt uncomfortable doing something drastic to alter my weight or my nose before attempting to deal with my insecurities about them first. I’m glad I made that decision because neither of those things bother me anymore. My lips are another story—I love them, so why not try something to play them up even more?

Enter lip blushing, a semipermanent tattooing method designed to enhance the natural color and shape of your mouth for one to two years. Using a method called pixelating, the aesthetician deposits small, undetectable dots of pigment to line and shade. The result is a color that looks as if it could be your own—but with a boost (and a more pronounced shape). Now performed by aestheticians rather than traditional tattoo artists (as it was in decades past), it uses organic pigments and modern, digital tools that feature several needle configurations instead of one harsh setting.

I was fortunate enough to get my lips blushed by the pioneer of the treatment himself: Christopher Drummond, PFrank MD Skin Salon’s in-house aesthetician and cosmetic tattoo master. If you’re as curious about the process as I was, make sure to do your research first. Below, seven things to consider before booking your own appointment.

Like other minimally invasive cosmetic treatments, you get what you pay for when it comes to lip blushing. Drummond is the best in the business, and he charges $1,500 per treatment. Be wary of anyone offering a deal that seems too good to be true. A semipermanent treatment is not the time to take risks.

You should try on different shades beforehand.

“The color we use is really up to the individual,” says Drummond. “We discuss what they want beforehand, and I create a custom color for them.” Before your appointment, try on your favorite lipstick colors in different neutral shades of rose, coral, and brown tones to see what meshes best with your skin tone. Then bring those with you (it doesn’t hurt to have some reference photos either). That way, on appointment day you’ll be able to give your aesthetician an accurate idea of what you want. Once they mix a color up, you can always add or take away certain tones before tattooing begins.

The pain is surprisingly minimal.

Prepping for my session was easy; I was simply told to avoid ibuprofen, fish oil, and vitamin E the day before to reduce the possibility of bruising and bleeding. Upon sitting in Drummond’s chair, I was told he’d be applying topical anesthesia to my mouth. Because the skin on your lips is extra porous, the anesthesia is much more effective than it would be on, say, your brows during a microblading session. As someone with about 15 (very painful) tattoos, I admit that I didn’t believe him at first. But aside from a slight pinching feeling at the beginning, the sensation was similar to someone using a finger to apply slight pressure. That was it.

You will need lots of lip balm.

If you’ve ever gone on Accutane, then you have an idea of the level of dryness you’ll experience post lip blushing. I used up two full tubes of Aquaphor after my treatment. The good news is that four days later, my lips were once again moisturized and no longer crying out for extra coats of balm.

There is some healing involved.

While there’s no downtime for this treatment (you can shower and wash your face the same day, as long as you slather on a coat of Aquaphor), it takes about four to five days to heal completely. Despite Drummond’s warnings that my lips would dramatically darken post-treatment, I still freaked out a little when I woke up to an unexpected raisin color the next morning instead of the rosy pink shade we had discussed. “During the healing process, the excess color flakes off,” explains Drummond, which explains the temporary change. By the time the second morning rolled around, all that remained of the dark color was restricted to the outer edges of my mouth. By morning three, I saw only the soft pink we had agreed upon.

Patrick J. Adams Slams Fans for Dragging Him Into Meghan Markle Drama
57 Valentine’s Gifts for Him to Further Prove You’re the Best Partner Ever