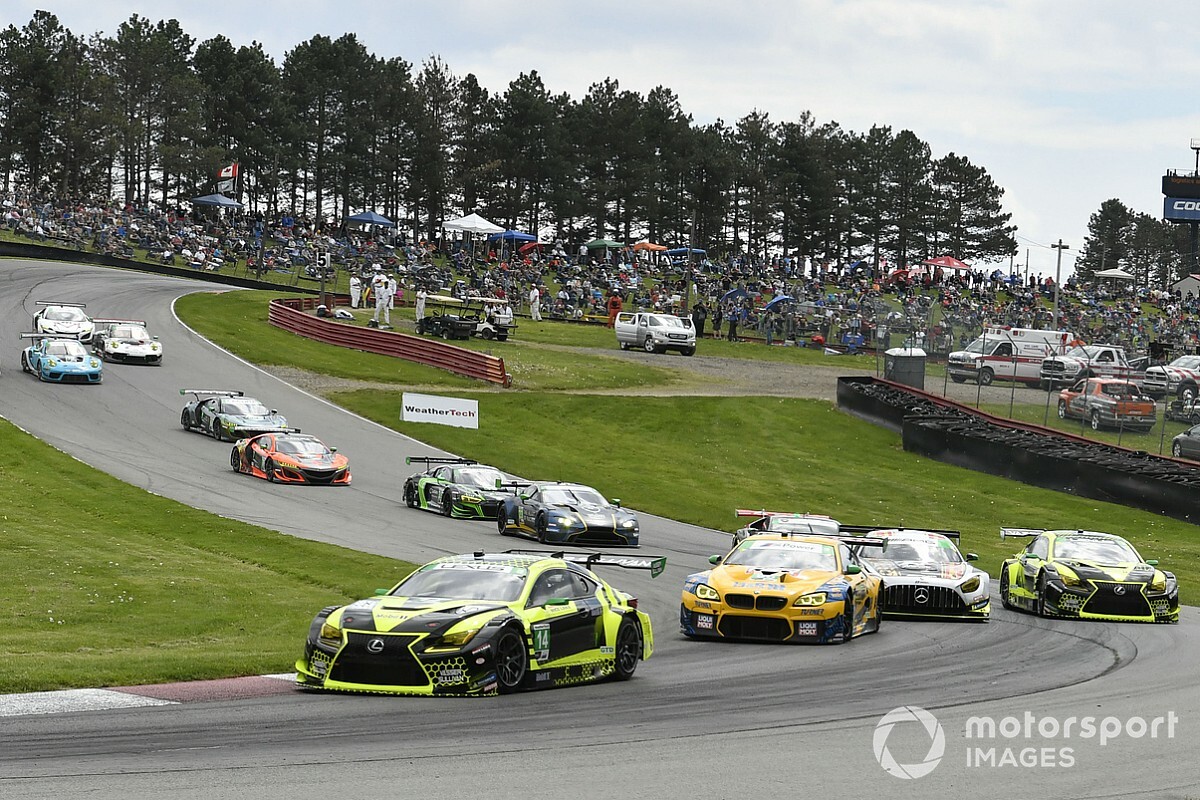 GTD Pro will run alongside the current GTD class in the WeatherTech SportsCar Series, but with the Pro-category FIA GT3-spec cars geared toward factory-supported teams and drivers.

One of the most significant moves is that all cars from both classes will use the same Michelin S9M tire, as currently used in GTD – unlike GTLM where manufacturers run tailored tires. A statement read that “IMSA and Michelin will announce a longer-term solution for 2023 and beyond at a later date”.

“It was important that we worked in lockstep with our manufacturers and tire partner to develop the GTD Pro ruleset,” said IMSA President John Doonan. “Our IMSA technical team was thorough in its analysis and the end result allows us to chart a successful course for the future of factory-supported GT racing in GTD Pro as opposed to the customer racing nature of the GTD class.

“Ultimately, the market will speak as manufacturers confirm plans to participate, but we are very optimistic that we will have strong fields in both GTD Pro and GTD starting next year.”

Beyond using the same technical specifications, however, there are a number of similarities and subtle differences between GTD Pro and GTD, as detailed here: