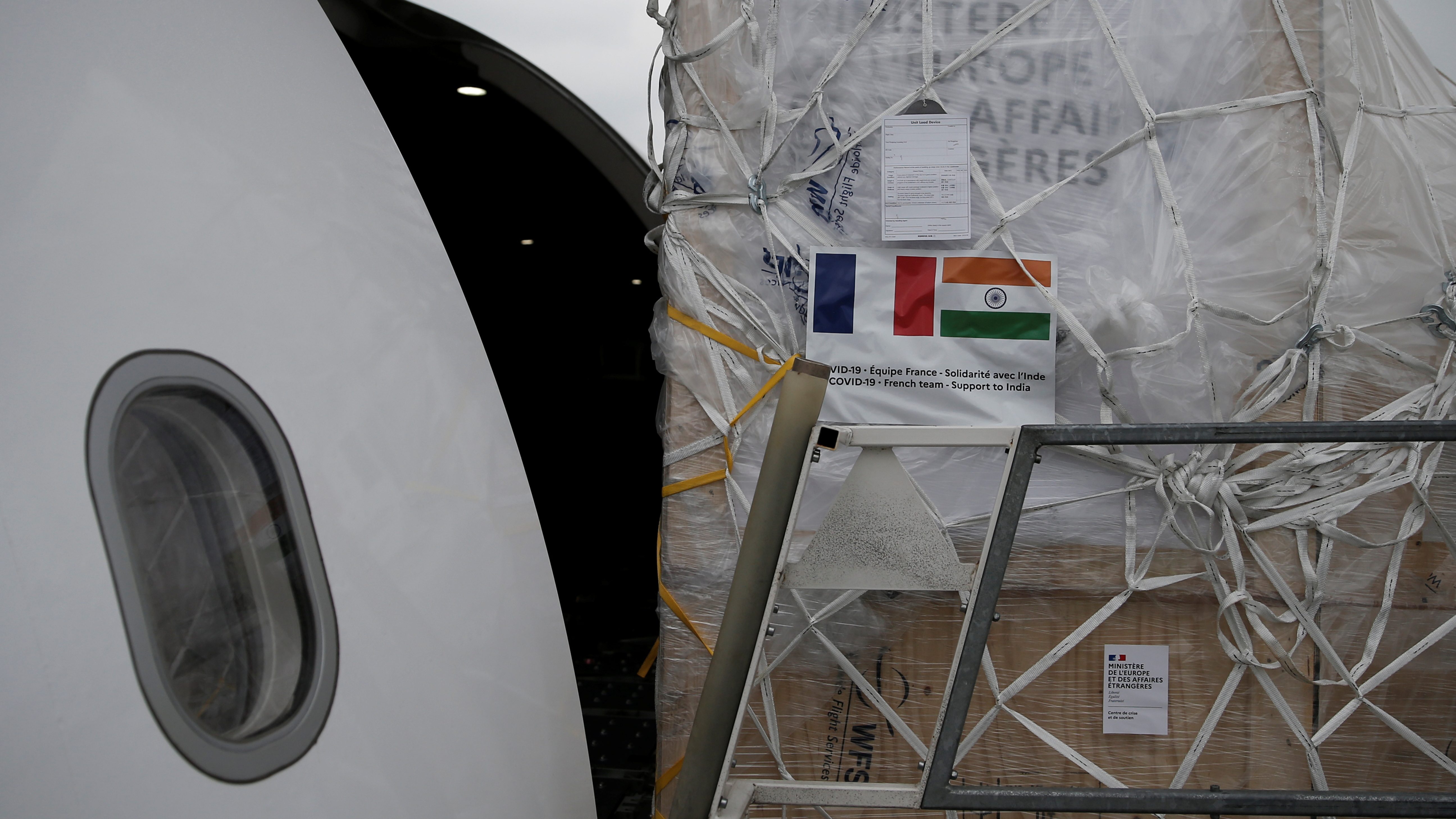 A little over two months ago, confident that it had beaten Covid-19, India was shipping off vaccines to the world. A month ago, it stopped exporting vaccines. And soon it might need to start importing these.

As Covid-19 ravages, India’s stance as a global aid giver has shifted to one of receiving aid. The Twitter account of India’s foreign ministry is a testament to this shift.

Lately, spokesperson Arindam Bagchi’s tweets and retweets from the MEA India (ministry of external affairs) have been about oxygen concentrators and cylinders arriving from various countries.

This is in sharp contrast to India’s vaccine exports to various countries in the months of January through March. Not only was India sending out commercial shipments as part of agreements and under the Covax vaccine sharing initiative, but it was also extending gifts to low- and middle-income countries.

Under a programme called Vaccine Maitri (vaccine friendship), India has sent over 66 million doses to 95 countries across the world. The last shipment went out to Paraguay on April 22.

The tables have also turned on how the foreign ministry is offering aid to foreign missions in India.

At least two consulates in Delhi sent out SOS calls for oxygen cylinders—but not to the Indian ministry of foreign affairs. These calls were sent to and answered by Srinivas BV, leader of the Youth Congress who has been running a helpline to Covid-19 aid.

First, the embassy of Philippines, according to Srinivas, reached out to his team for oxygen cylinders on May 1.

Then, the high commission of New Zealand wrote to Srinivas on Twitter asking for urgent aid. But it later deleted this tweet, and put out a clarification saying that its SOS call was “misinterpreted.”

S Jaishankar, the foreign affairs minister, was not pleased with this diplomatic embarrassment, especially on Twitter.

The MEA also issued a protocol sheet that needs to be followed in cases of such medical emergencies.