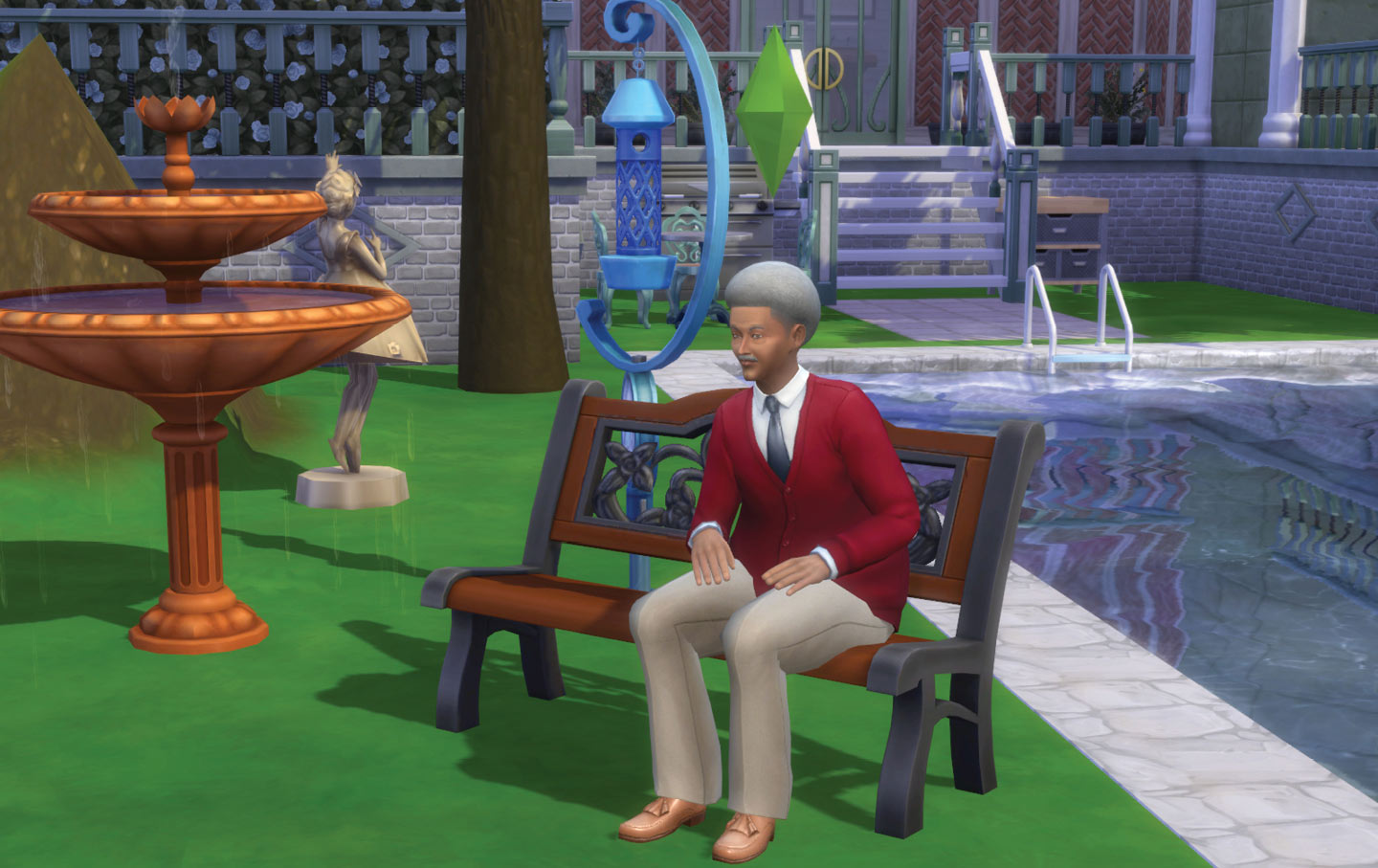 To the untrained eye, video games can look like violence pornography for frustrated youths. Most games revolve around killing and gunplay (“combat” in the parlance of the industry). You can slay monsters, massacre aliens, or find a game that gives you a very big gun and very many cops to mow down if they stand in your way. The more cerebral “strategy” games revolve around concepts of war and battle. And even “kid-friendly” hits like Minecraft still have modes that give the player lots of enemies to kill. To some, video games can look like a dystopian mirror that reflects all of the ills of our violent, decaying culture.

To me, video games are an escapist utopian fantasy. That’s because they give me something I can’t get nearly enough of in real life: control. I get to choose which conflicts I engage in and how I resolve them. My choices are limited only by the rules of the game, not the inane vagaries of late-republic American life. Take a game like the oft-maligned Grand Theft Auto. Yes, the cops might hunt me in the game, which is not all that different from real life. But in the game, I have control over whether they get me. I can escape their attention simply by hiding or maybe by getting a quick new paint job on my car. And that is a comforting fantasy. In the real world, I cannot so easily change my color to avoid the ire of law enforcement.

Still, as utopian control fantasies go, I’m not really into the shooters. After a long day of fighting Republicans in real life, I don’t always feel like fighting with hobgoblins in a game, even though the digital versions are at least bound by rules and artificial logic. So the game I keep coming back to, for well over a decade now, is the one that gives me ultimate control over every little detail of my virtual life: The Sims.

The Sims came out in 2000 and is, at core, a digital dollhouse. You make people—Sims—and dress them up and then move them into houses and dress up the houses and then watch the Sims do very important things like go to work and cook dinner. The player can place hurdles for the Sims to overcome (often a deep pool with no ladder) or grant them favors (like a working toilet). They get married, have children, grow old, and die, all with a little prodding from the player. The “game” essentially involves acting as a deity (a slightly creepy voyeuristic deity) who watches them live out their lives.

When I first played the game (The Sims was succeeded by The Sims 2 in 2004, which was a megahit and the first version I played), I was really into the architectural design aspects of the game. I was all about environmental determinism and basically tried to force my Sims to behave the way I wanted them to by imposing structural limitations on their living spaces. I was also, in real life, living in a series of cramped Manhattan apartments and working at a job I hated, and I didn’t think my Sim-self deserved to be any happier than I was. I reacted with glee when a Sim based on my best friend tried to tend to his little Sim garden in the rain and was struck by lightning and died. (Sorry, bro.) That’s how my world was: cramped, wet, and punishing to those who dared to try. I appreciated the game’s accuracy.

By the time the current version of the game, The Sims 4, came out in 2014, my circumstances were much different. I had one kid, another on the way, a job I was actually good at, and a house outside the city. Oh, life was still nasty, brutish, and not nearly short enough. But I wanted to think that the world could be a better place than it demonstrably was. And so I started construction on my Sims utopia.

The organizing principle of my world is that everyone must be as happy as possible. My new architectural designs are big, airy, and green. I’m no longer an angry god, but a helpful genie. The game gives your Sims certain desires based on their personalities, and I try to be a wish-fulfillment machine. No more getting struck by lightning for trying to garden. In fact, I’ve turned the rain off completely. (I kept the snow because the Sim kids like it.)

I also tightly curate my community. I picked a neighborhood and moved all the prepackaged Sims out. I moved my Sim family and Sim friends in. I have to be around Sims that I want to be happy, after all. No Republicans are allowed in my game. I’ve even deleted the files of prepackaged Sims that give me any kind of Republican vibe. (There’s a family called the Landgraabs, and I put them right in the dustbin.)

The friends I do put in the game are people I really like in real life, people I’m happy to be reminded of as my Sim-self jogs through town. During Covid-19, The Sims is as close as I’ve gotten to “getting the band back together.” I even made us a bar. I’d blow my entire entertainment budget for a year if the game got a Rock Band expansion so we could all play music together.

Which isn’t to say there’s no drama. Utopia would be boring if there were no opportunity for conflict. I know that because I have one version of the game where aging is turned off, nobody gets old, and nobody ever dies. What I realized was that version of my town was boring. Immortality meant that nothing ever mattered. There was no thrill from getting a promotion or learning a new skill, because everybody had time to do everything anyway. Turns out, living forever is the death of fun.

In my current game, people grow old and die. I’m actually on the fourth generation of my “family.” My world is much browner and, well, gayer than what I started with. That’s just what happens when you let Sims flirt with whomever they want and marry people who share their interests. But I do occasionally have to add a family I don’t personally know just to decrease the chances of inbreeding: So, the Obamas are in my game. Sasha grew up and married my grandson. I’m buried in their backyard.

Frankly, I couldn’t write a better utopian postscript for myself: a founding member of a brown, gay, rainless world that banished Republicans who is buried under the kiddie swing of his progeny.

It’s a little bit counterintuitive and sneakily authoritarian, but having enough control over the system so that people can be allowed to do whatever makes them happy is my biggest utopian kink. Sometimes, I just need the terrible world to leave me alone with my dolls.