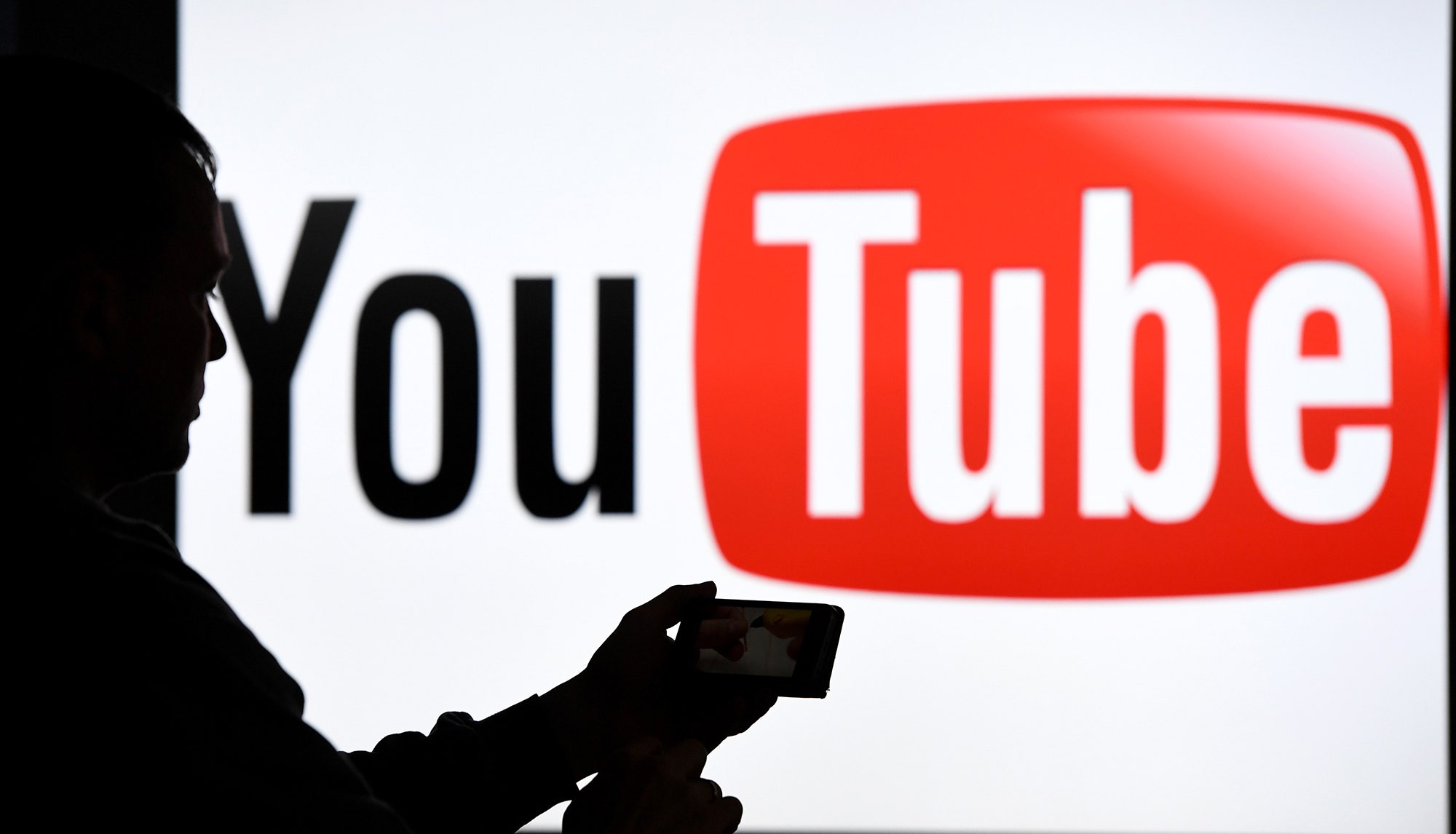 As the deluge of negative Facebook coverage continues, the question of whether it will amount to anything is growing more acute. Overwhelmed by the sheer amount of detail in internal documents provided by whistleblower Frances Haugen, lawmakers seem to have zeroed in on a particularly poignant topic: the effect of social media on children. According to a Wall Street Journal story published before the flood gates truly opened, Facebook was aware that Instagram, its popular photo-sharing app, caused some teen girls to develop body image issues and aggravated their eating disorders. In another internal company study, 13.5% of teenage girls in the U.K. said Instagram made their suicidal thoughts worse.

Facebook and its CEO, Mark Zuckerberg, have gotten the lion’s share of blowback for ignoring these findings. But other social media companies have been dragged into the chaos. During a Senate consumer protection subcommittee hearing this week on “protecting kids online,” lawmakers grilled representatives from TikTok, Snapchat, and YouTube—the last of which has flown under the radar somewhat—over their impact on the youth. “Being different from Facebook is not a defense,” said Senator Richard Blumenthal, the subcommittee’s chairman. “That bar is in the gutter. It’s not a defense to say that you are different.”

Notably, YouTube was the only company of the three that did not commit to making internal findings available to the committee. When Blumenthal asked Leslie Miller, YouTube’s V.P. of government affairs and public policy, if YouTube provides “external independent researchers with access to your algorithms and data sets and data privacy practices,” Miller offered a conditional response, saying that “it would depend on the details.” Though, Miller did respond affirmatively when Senator Ed Markey asked if YouTube would support his legislation that would ban ads targeting children. “The problem is clear: Big Tech preys on children and teens to make more money,” Markey said at one point. “Now is the time for the legislative solutions to these problems.”

In response to a question from Senator Cynthia Lummis about whether the company gauges success by the length of time users spend consuming content on the site, Miller said YouTube looks at “if a video was watched through its entirety.” When asked about social media’s role in exacerbating self-image issues among young people, Miller said YouTube bans “content that promotes or glorifies such things as eating disorders…but we also realize that users come and share their stories about these experiences,” before purporting that the vast majority of content that violates the site’s community guidelines is initially “flagged by machines“ before being passed along to “a mix of human reviewers.”

Of course, the context for questions about regulation is whether tech companies are actually motivated to change the way they operate. YouTube’s Q3 earnings report, which was released this week, suggests it may not see a reason to change. According to The Hollywood Reporter, YouTube brought in a whopping $7.2 billion in advertising revenue in the third quarter, amounting to an annual increase of 43%, per CNN’s Oliver Darcy. In fact, it fell just short of Netflix, which brought in $7.5 billion in the same time period. Blumenthal and Markey can saber-rattle all they want, but Miller—and CEO Susan Wojcicki—are unquestionably coming from a place of strength. Which means they may not see fit to fix what, as far as their bottom line is concerned, isn’t broken in the first place.

— Mike Pence Is Already Cashing In on His Potential 2024 Run
— Katie Porter and Her Whiteboard Are Just Getting Started
— Trump’s New Social Media Company Is His Biggest Scam Yet
— Former Bush Guy Matthew Dowd Is Trying to Turn Texas Blue
— Joe Manchin Is About to Make Life Worse for His Own Constituents
— David Zaslav Is Angling to Become America’s King of Content
— Colin Powell’s Death Has Officially Been Hijacked by Anti-vaxxers
— Rigged State Governments Are Steadily Undermining Democracy
— From the Archive: Rupert Murdoch’s Tumultuous Third Marriage
— Not a subscriber? Join Vanity Fair to receive full access to VF.com and the complete online archive now.