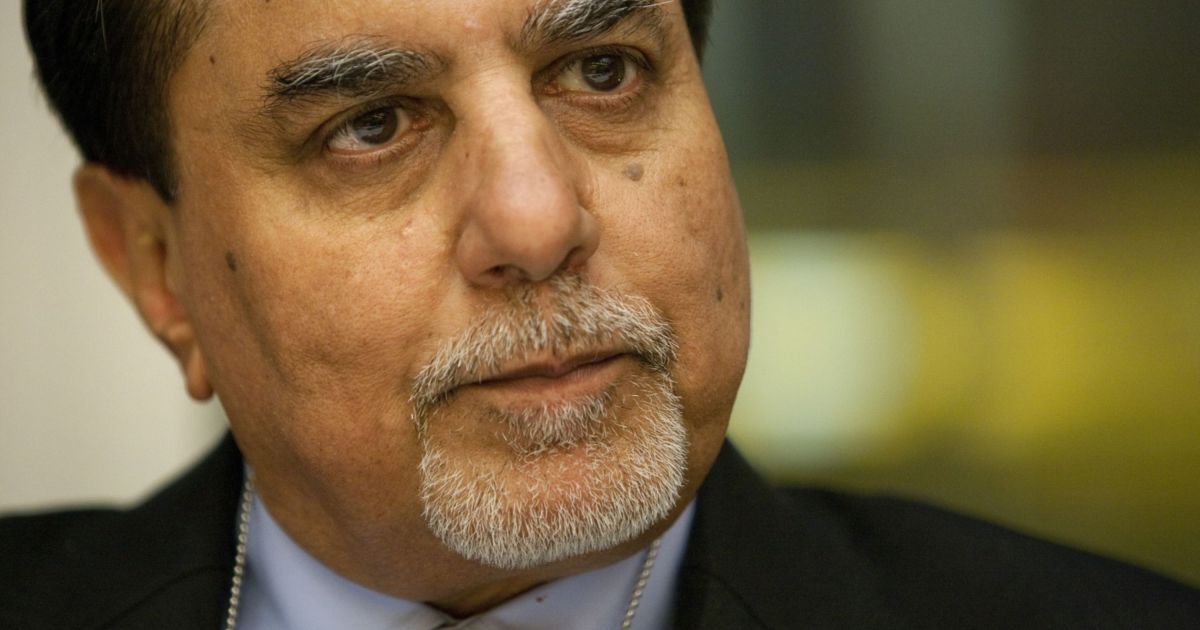 Subhash Chandra is no stranger to corporate battles. In 1998, when his then partner Rupert Murdoch attempted to buy out their thriving five-year-old Indian television venture, the entrepreneur deftly fended off the billionaire to wrest back control of what became Zee Entertainment Enterprises Ltd.

More than two decades later, India’s largest publicly traded entertainment network is back at the center of a complicated boardroom feud: Chandra and his supporters versus Atlanta-based Invesco Developing Markets Fund, Zee’s biggest shareholder with an 18% stake.

This time, the 70-year-old tycoon, known for his distinctive black-and-silver hairstyle, risks losing control just as Zee’s prospects are looking up, with the advent of streaming. His family’s stake in Zee Entertainment is down to less than 4% after he pledged shares to pare debt owed by his wider conglomerate Essel Group. While Chandra’s son is running Zee as chief executive officer, the media mogul is looking for ways to raise his family’s shareholding.

Invesco, unhappy with the way Zee is run, wants to remove Chandra’s son Punit Goenka as its CEO, overhaul the board and get a new owner. Zee’s shares have plunged 50% from a 2018 record.

At stake is a company that commands 17% of the Indian media and entertainment market, reaching more than 600 million people. Zee also owns a vast library of local-language content that goes back to 1990s — an increasingly lucrative asset amid global streaming and cross-cultural hits like South Korea’s ‘Squid Game.’ Zee’s own streaming platform is a leader among local players with almost 73 million monthly active users. Global giants such as Netflix Inc., Amazon.com Inc. and Disney are seeking a foothold in India, one of the world’s most promising pools of future viewers.

Zee is “a brilliant business starting point for any suitor in India or overseas,” said Paritosh Joshi who runs the media consultancy Provocateur Advisory in Mumbai. “Rupert Murdoch saw value in Zee 30 years ago and made Subhash Chandra his business partner. And the business case remains as India has 200 million television homes currently compared to 5 million then.”

India’s entertainment market will grow almost 30% to $29 billion by 2023, Ernst & Young estimates. That gives local players like Zee a newfound appeal. Walt Disney Co. had a very small presence in India before vaulting to pole position overnight with a 27% share of the market after inheriting Murdoch’s local STAR channels from its 2019 acquisition of 21st Century Fox Inc.’s entertainment assets.

Also Zee’s stock is relatively cheaper now. Its market value has halved to about $4 billion from its 2018 peak, bogged down by debt raising at the group level and share pledging by the founders.

The bitter face off between Chandra and Invesco has involved a war of words, including allegations by the tycoon that the U.S. fund has a “certain larger design” to take over the empire he founded. Invesco has stuck to its demand for a shareholder meeting to fire Chandra’s son from the board and as CEO, saying the company’s founders were enriching themselves at the expense of ordinary shareholders.

Zee has asked a court in Mumbai to block Invesco’s call for the shareholder meeting. A verdict is due Tuesday.

The spat is threatening to spark a takeover battle. After Invesco’s attempt to facilitate a buyout of Zee in March by Reliance Industries Ltd. — helmed by Asia’s richest man Mukesh Ambani — fell through, it sought the ouster of Goenka.

Chandra countered by announcing Sept. 22 that Zee has entered friendly merger talks with Sony Group Corp., which has been scouting for Indian assets for some time. The terms of the non-binding Sony deal, with a 90-day exclusive period, allow Chandra’s family to raise its stake to 20% — terms that run counter to Invesco’s objectives. Zee has said a merger with Sony is the best deal on the table, but it is open to offers from other bidders.

Reliance confirmed discussions were held with Goenka in March over a “broad proposal” to merge their media operations. The conglomerate said Oct. 13 that differences arose over the role of the founding family and ways in which it could increase its stake. Reliance said it decided against proceeding further, adding “we have never resorted to any hostile transactions.”

Zee, Sony and Reliance declined to make any further comments.

“For the merger to go through, Zee will need approval of 75% from its shareholders, which is a mountain in itself,” Nitin Mangal, an independent analyst who publishes on Smartkarma, said in a Sep. 27 note. “It will be a bumpy road for Zee in the near future.”

If Sony and Zee agree on a final transaction, it would be a coup for the Japanese giant. It would more than double Sony’s market share in India to about 25%. Its sputtering local streaming service called SonyLIV could also get a boost.

But it may be too early to proclaim Sony a winner. Reliance can theoretically return to the race if Invesco manages to revamp Zee’s board which then seeks fresh merger proposals. Ambani, whose technology and retail ventures received $27 billion in investments, has entertainment and streaming ambitions as well.

“If Invesco is able to reconstitute the Board, then I believe the Board will run an auction process and select the highest bidder,” said Mohit Saraf, New Delhi-based managing partner of law firm Saraf & Partners. “Whether it is with Sony or with Reliance, it is all about consolidation and gain in market share.”

Chandra has had a knack for creative dealmaking after his short stint as a rice exporter to the erstwhile Soviet Union in the 1980s. He diversified into packaging materials, set up an amusement park outside Mumbai, and launched Zee TV, when India dismantled state monopoly over media, introducing cable television to Indian homes in the early 1990s.

In the fight with Murdoch, Chandra had the upper hand. The venture was doing well partly because of the Hindi soap operas and Bollywood content Zee brought to the table. But this time, Chandra is fighting to keep what he built and nurtured from a position of relative vulnerability.

“I will fight back not for financial gains, but for the satisfaction that I am honest with millions of Zee viewers,” Chandra told Zee News, his group’s news channel, in an interview earlier this month.