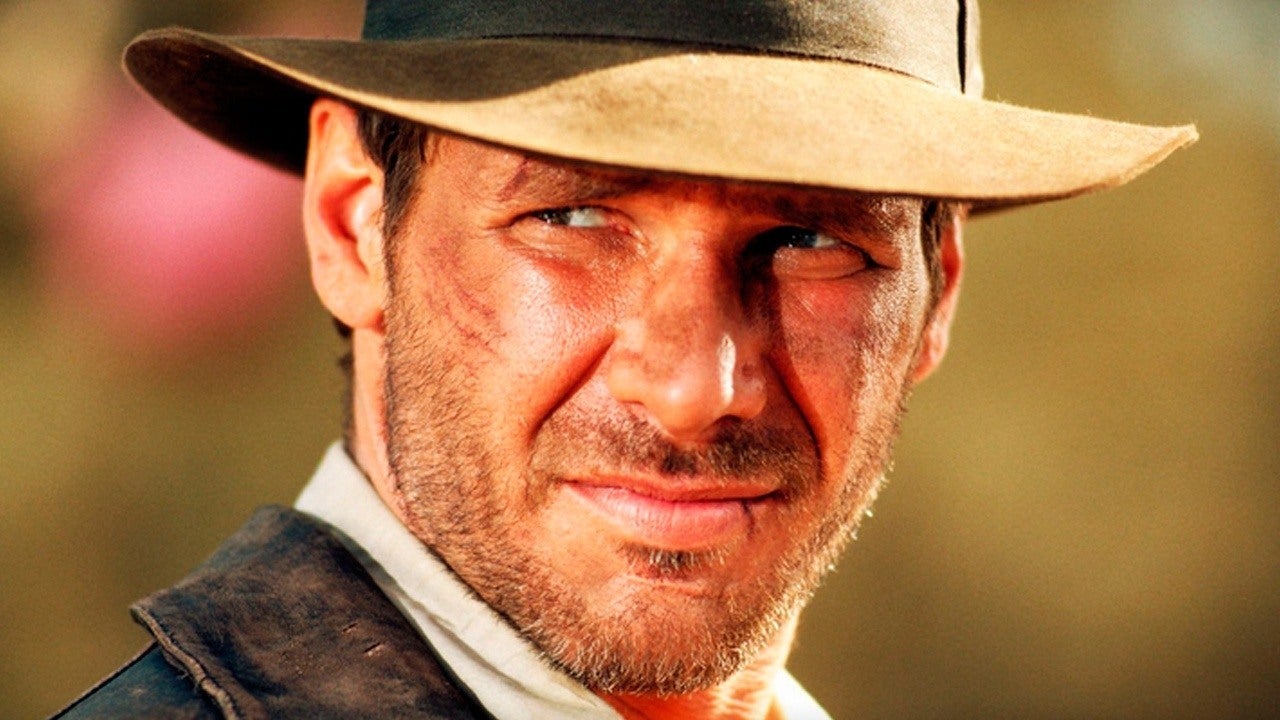 After finding a new director and delaying production due to COVID-19, Indiana Jones 5 has finally begun shooting. While Harrison Ford hasn’t been seen on the film’s set so far, it seems that the actor has a look-alike on the premises. Leaked photos published in The Daily Mail feature a stuntman that appears to be wearing a face mask resembling a younger Ford, indicating that the movie may feature a flashback scene exploring Indiana Jones’ past.

The photos show the production crew filming a motorcycle stunt, including the aftermath of the stuntman tumbling off of the bike and a crew member retrieving the head-mask. Other notable elements in the leaked photos include a vintage steam train with Nazi insignia as well as a troop-carrying truck that bears a strong resemblance to similar vehicles featured in Raiders of the Lost Ark and The Last Crusade.

Considering the period detail, the photos suggest that Indiana Jones 5 will feature a flashback scene to another clash between Jones and Nazi Germany, possibly using de-aging technology to bring Ford closer to his look in the series’ first three films.

Indiana Jones and The Last Crusade also opened with a flashback scene on a train, featuring River Phoenix as a teenage version of the archaeologist.

Alongside Ford’s return to the series, Indiana Jones 5 boasts an impressive ensemble that ranges from Phoebe Waller-Bridge to Mads Mikkelsen, though plot and character details are being kept under wraps. Disney has set a July 29, 2022 release date for the as-yet-unnamed sequel.