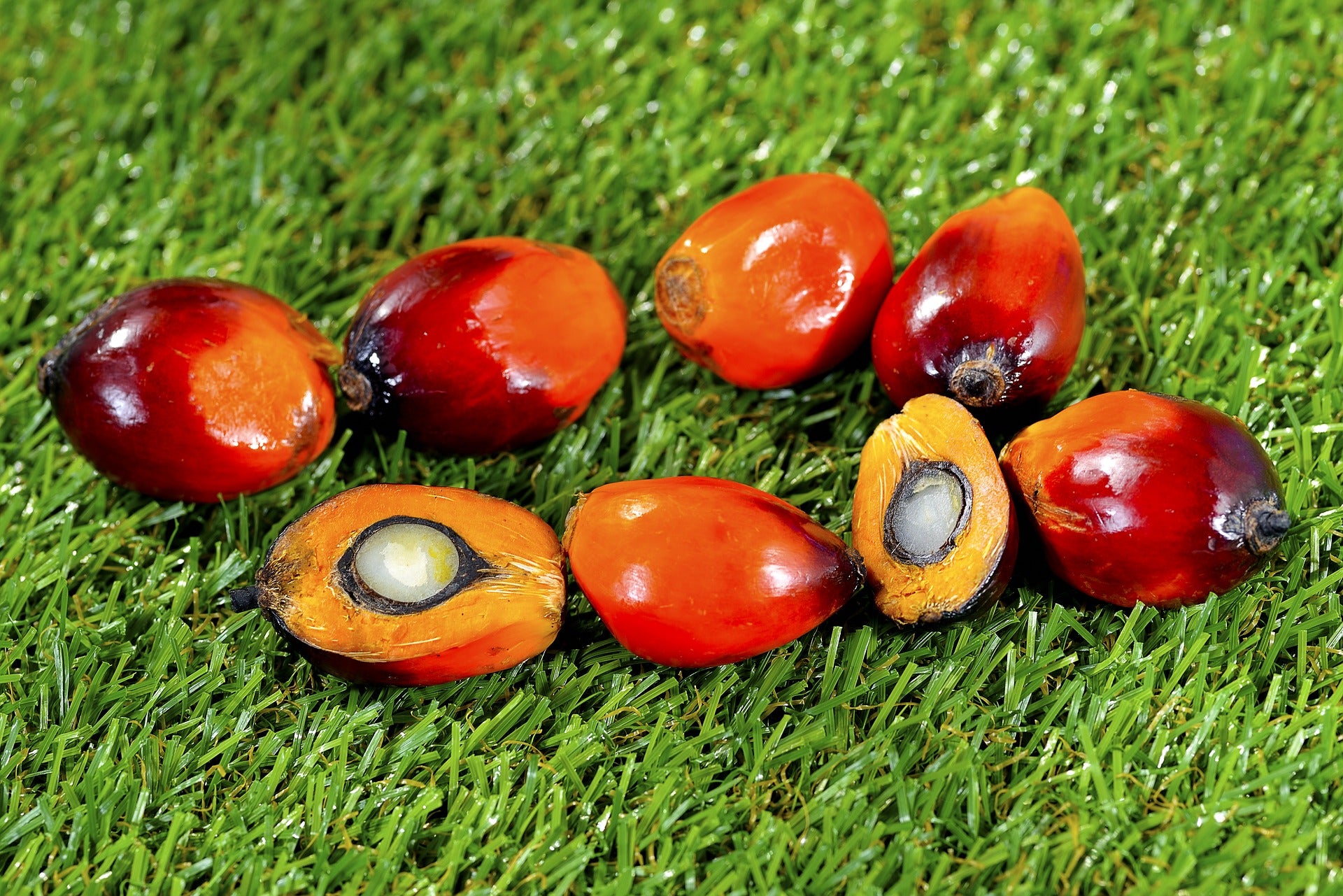 The scarcity of palm oil has been circulating in headlines for the past couple of weeks. On April 28, Indonesia, traditionally the largest exporter of palm oil in the world, banned exports of the widely used cooking oil to address shortages. This followed the country’s ban on coal exports, which was enforced in January to keep up supplies for local power plants, subsequently leading to a giant jump in coal prices from $148 at the end of 2021 to $223 by January 25.

While the coal ban was lifted at the beginning of February, the decisions to stop exporting both goods as a solution to alleviate shortages had been deemed questionable by experts. “Did the problems go away? No,” Bhima Yudhistira Adhinegara, the director of Jakarta-based Center of Economic and Law Studies told CNN Indonesia. “Instead, it was protested by overseas potential buyers. These kinds of policies need to be stopped.”

Hundreds of farmers in Indonesia have protested as palm fruit prices dropped dramatically, while rival palm oil provider Malaysia has used the opportunity to scoop up market share. But this new battle is only one chapter in this cooking oil’s blemished history. Since the 16th century, palm oil has been deeply attached to the trans-Atlantic slave trade, colonialism, and environmental destruction.

Palm oil is made from squeezing the fruit, or its stone, of the palm tree Elaeis guineensis. Because the oil remains semi-solid and spreadable at room temperature, it has a long shelf-life. It has now found its way into around 50 percent of America’s packaged food products—including ice cream, instant noodles, and other snacks.

[Related: Our love of palm oil is destroying forests. Here’s how to use less of it.]

Beauty products like soap, shampoo, and lipstick also use the oil, which cleanses and hydrates skin, and doesn’t melt easily.

The story of palm oil

Shipping and trading palm oil started in the 1500s, but the invention of palm-oil-based margarine caused demand to explode by the 1900s. To mass-produce palm oil, trees were grown on plantations, where working conditions were often abusive, coercive, and even violent—conditions that have persisted into the modern era.

After World War II, Indonesia and Malaysia became independent from Britain, and relied heavily on the export of palm oil. Then in the 1960s, palm oil faced competition in the form of tallow and lard derived typically from pigs. In the decades that followed, demand waned as health concerns about saturated fats became abundant, writes Jonathan E. Robins, an associate professor of global history at Michigan Technological University, in a post for the Conversation. But by the 1990s, Robins notes that movements to eliminate trans fat, which are naturally found in the guts of ruminant animals, opened the door back up for palm oil as a “cheap and effective substitute” for artificial trans fats. Between 1995 and 2015, palm oil production quadrupled—85 percent of which came from Malaysia and Indonesia.

Palm oil is wrought with environmental issues as well as ethical ones. Converting tropical forests to palm oil plantations has caused an abundance of problems, according to the World Wildlife Fund, which include removing habitats for endangered species, increased air pollution from forest burning, pollution of water with pesticides and fertilizers, increased soil erosion, and loss of critical carbon sinks.

Citing these ecological harms, the European Union set goals to phase out palm oil biofuel use by 2030. Some companies have removed palm oil from their products. But the change doesn’t always stick: The UK-based food store chain Iceland had stopped using palm oil, only to resume recently because the Ukraine crisis was so disruptive to supply chains.

But some groups, including the International Union for Conservation of Nature (IUCN), have argued boycotts could lead to even more damage. According to a 2018 IUCN report, although palm oil farming endangers biodiversity and creatures like orangutans, gibbons, and tigers, swapping out plantations for rapeseed, soy, or sunflower may cause even more biodiversity loss and deforestation.

[Related: Which veggie oil is most sustainable? It’s complicated.]

“When you consider the disastrous impacts of palm oil on biodiversity from a global perspective, there are no simple solutions,” IUCN Director General Inger Andersen said in a release in 2018. “Half of the world’s population uses palm oil in food, and if we ban or boycott it, other, more land-hungry oils will likely take its place. Palm oil is here to stay, and we urgently need concerted action to make palm oil production more sustainable, ensuring that all parties–governments, producers and the supply chain–honor their sustainability commitments.”

Despite palm oil’s sustainability concerns, the ban really doesn’t have much to do with the planet—instead, rising demand and oil shortages spiked prices outside the acceptable price range for Indonesian consumers. Unlike many Americans and other Westerners who may only consume oil as an ingredient in a product, for Indonesians the oil is crucial for everyday cooking, be it feeding a family or running a business.

The ban has hurt local farmers even more. “The effect of the export ban on small scale farmers has been enormous because many of them do not have other sources of income,” Mansuetus Darto, head of the Indonesian Oil Palm Farmers’ Union, West Java, told Al Jazeera. The ban compounds economic disruptions that began with COVID-19, Darto said. “So many farmers have struggled, especially in the last two years. They had hoped things were starting to improve after the pandemic, but if there are local or global political problems, it will affect them too.”

There isn’t an easy answer to fix palm oil production. Cutting off exports from a particular country, be it this oil or fossil fuels, doesn’t make these complex problems disappear. It often leaves those hurting in an even more precarious situation.