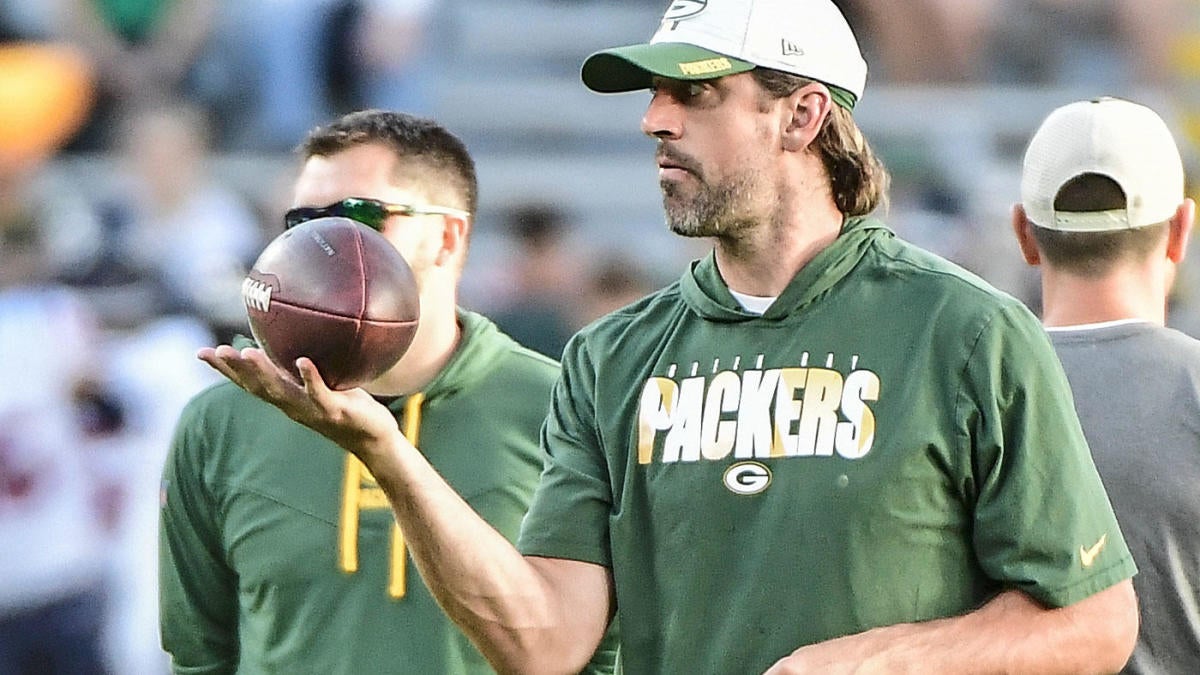 Aaron Rodgers insists he never intended to cause any distractions to the Packers’ 2021 season by staying away from the team and playing coy about his future in Green Bay for most of this offseason. But if anyone looked distracted, or at least unprepared, in Sunday’s Week 1 games, it was Rodgers and the Packers — so much so that coach Matt LaFleur sent Rodgers to the bench with just under 11 minutes left in the club’s road opener against the Saints, replacing the reigning MVP with second-year backup Jordan Love after Jameis Winston torched the Packers’ defense for five touchdown passes en route to a 38-3 blowout win.

Rodgers was not the only one at fault during Green Bay’s ill-fated debut, with LaFleur’s entire offense struggling against the Saints “D” and Winston repeatedly and successfully airing it out against the Packers secondary. Entering the year as one of the NFL’s most accomplished (and, perhaps, entitled) QBs, however, Rodgers’ performance was notably muted: 15 of 28 for 133 yards, zero touchdowns and two interceptions, including a red-zone pick. His early exit from Sunday’s game assuredly had more to do with preserving his health than punishing poor play, but it easily tops the list of Week 1 happenings that nobody saw coming.

Love, for what it’s worth, fared only mildly better in limited action against the Saints. The former first-round pick, whose arrival escalated Rodgers’ desire to either reconcile or break up with the Packers front office, went 6 of 8 and completed the team’s first third-down conversion but also fumbled in Saints territory.

Rodgers will get his chance at redemption when the Packers play host to the Lions next Monday night in Week 2.

If this is the last dance in Green Bay, it’s time to get a new Aaron Rodgers NFL jersey. They’re available in green, gold, and white and are perfect for any Packers fan. Shop the latest gear here.