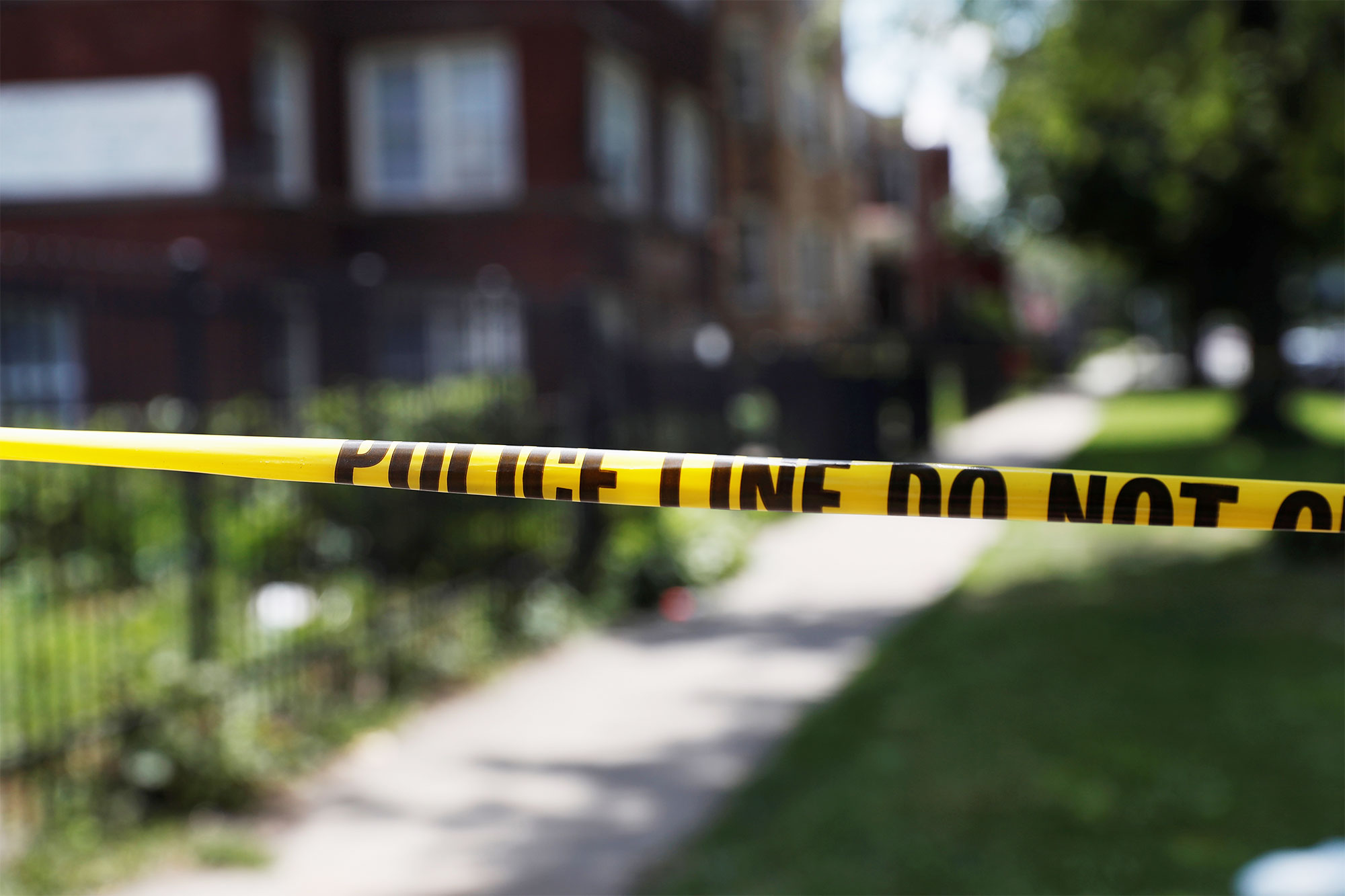 A 1-year-old boy was found dead with visible bruises at his Bronx home on Thursday and the tragedy is being investigated as a suspicious death, sources said.

Legacy Beauford was unconscious in a bedroom when first responders arrived at his family’s apartment in the Webster Houses in Morrisania at about 3 p.m., police said.

The infant had suffered bruising to his face, according to law enforcement sources.

The child’s mother and boyfriend were sleeping and called 911 when they woke up and discovered Legacy unconscious, sources said.

EMS took the baby to Bronx Care Health System, where he was pronounced dead.

The city Medical Examiner will determine the cause of death.

No arrests were reported in the case as of late Thursday.

It was not clear how the infant suffered the bruising.