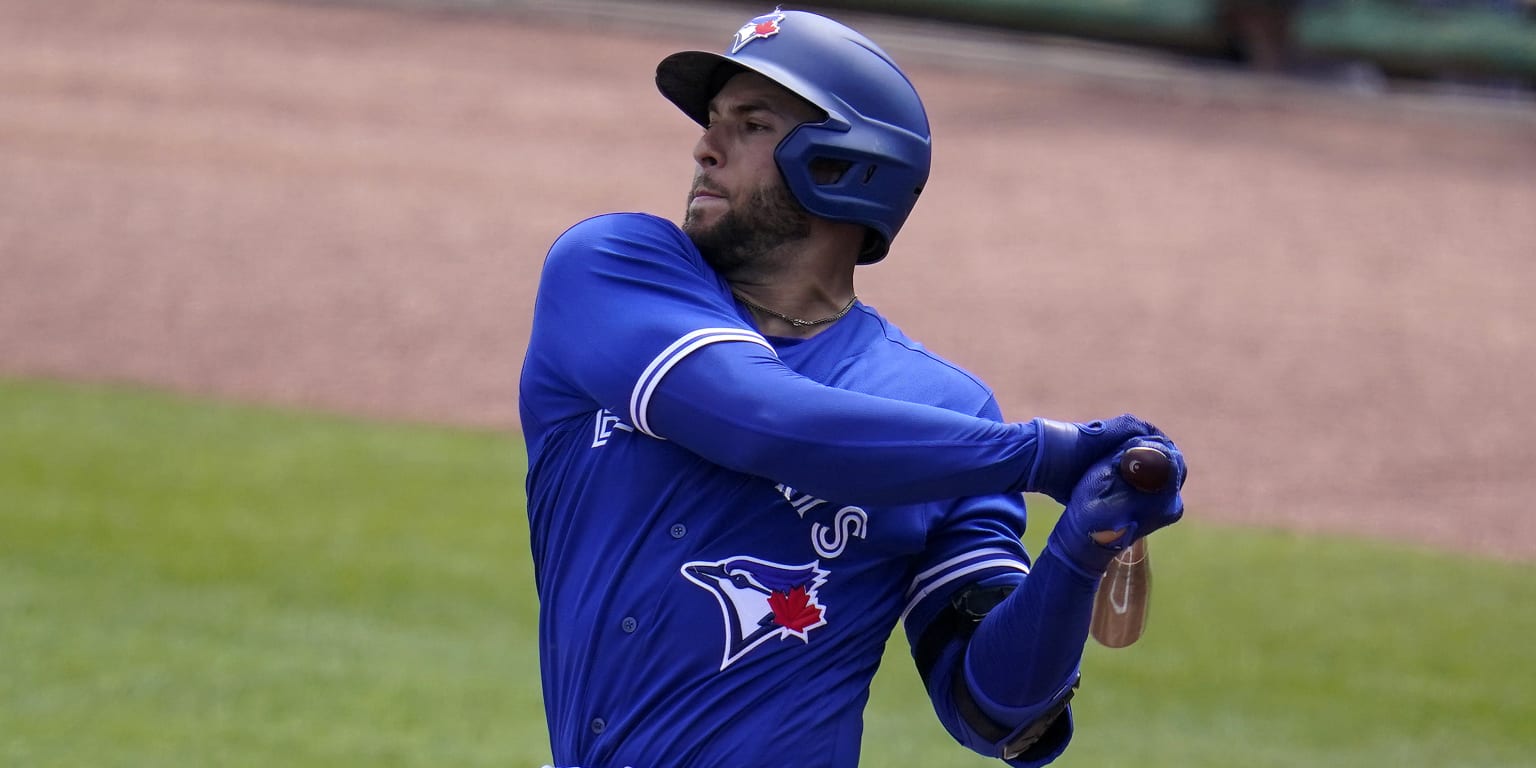 Stay up-to-date with all the latest news on injured and recovering players from across Major League Baseball.

Springer ran the bases again Thursday in Chicago and came away feeling good. Toronto’s star appears to be on the doorstep of a rehab assignment. More>

Strasburg was shut down from throwing Thursday and is now limited to lower body exercises after experiencing a setback in his rehab from a neck strain. Manager Dave Martinez mentioned a nerve irritation issue as the Nats wait and see how Strasburg responds to further rest. More>

Madrigal was placed on the 60-day injured list with a proximal tear of his right hamstring on Thursday. According to general manager Rick Hahn, season-ending surgery and rest and rehabilitation are possible avenues for recovery for the 24-year-old. More>

Voit could begin a Minor League rehab assignment as early as Sunday, according to manager Aaron Boone. More>

Buxton homered twice on Thursday night in his second game of a rehab stint at Triple-A St. Paul. Buxton, who hasn’t appeared for the Twins since May 6 because of a hip strain, also played in the field for the first time since his injury. More>

Kirilloff exited in the second inning of Thursday’s series finale against the Yankees with a low-grade left ankle sprain. More>

McCullers threw four innings and reached 96 mph on the radar gun during a rehab start Thursday. He said he was ready to rejoin Houston’s rotation after missing time due to shoulder soreness. More>

Duffy threw a bullpen session with Adalberto Mondesi standing in as the hitter on Thursday. More>

Laureano went through a full workout prior to Thursday’s game against the Royals which included batting practice, defensive work and running drills on the field.

In other A’s injury news, the clubs has given a “loose” timetable of mid-August for Rosenthal’s return. The right-hander underwent surgery for thoracic outlet syndrome on April 8. More>

Shaw was placed on the 10-day injured list Thursday after he dislocated his left shoulder during Wednesday night’s loss to the Reds. More>

Brewers manager Craig Counsell said Wednesday that Cain is progressing from his right hamstring strain, but the center fielder won’t come off the IL prior to July 1. More>

As of Wednesday, Grisham has returned to daily running drills and taking on-field batting practice. He could leave for a rehab assignment with Triple-A El Paso as soon as Friday while the team is in New York. The Padres do not yet have an estimated date for his return. More>

Gray was placed on the 10-day IL with a right groin strain on Wednesday. He will miss at least two starts. Gray sustained the injury prior to the start of the fourth inning Tuesday against the Brewers after he threw a few warmup tosses and was seen stretching out his right leg and grimacing in between pitches. More>

Gallo was removed in the eighth inning of Wednesday’s game against the Giants with right groin tightness. The Rangers described the move postgame as being “precautionary.” More>

Kennedy was placed on the 10-day injured list on Wednesday, retroactive to June 6, with a mild left hamstring strain. More>

Rojas took batting practice on the field and told reporters Wednesday that he may be able to return as soon as next week as he recovers from a dislocated left index finger. More>