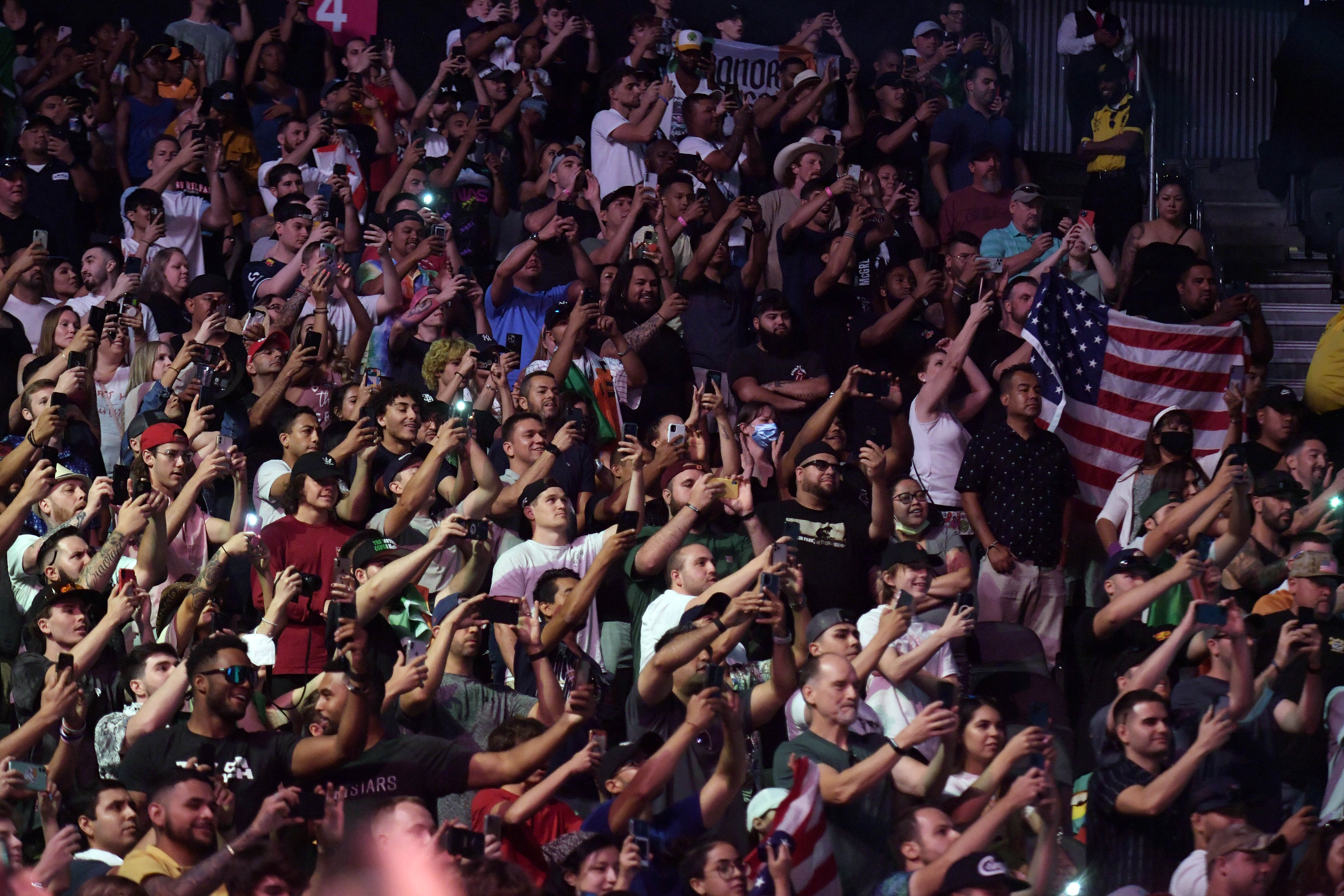 International Fight Week is back.

The yearly summer fight tradition in Las Vegas is back for its ninth installment later this year, following cancellation in 2020 due to the COVID-19 pandemic, the UFC announced on Saturday evening via press release.

Statements included in the press release are as follows:

UFC® today announced that the 9th Annual UFC International Fight Week™ will take place in Las Vegas from Tuesday, September 21, through Saturday, September 25, headlined by UFC® 266: VOLKANOVSKI vs. ORTEGA, presented by Modelo. The event-filled week will also include the traditional 2020 UFC Hall of Fame Induction Ceremony and a two-day, interactive UFC Fan Experience®.The prestigious 2020 UFC Hall of Fame Induction Ceremony, presented by Toyo Tires® will be held on Thursday, September 23, and will honor specific achievements and contributions to UFC and the sport of Mixed Martial Arts.

In addition, on Friday, September 24, and continuing on Saturday, September 25, fans will be able to take part in an easily accessible and fully interactive, free, two-day UFC Fan Experience that will feature meet and greets, autograph sessions, and partner activations that provide unprecedented access to UFC champions, top-ranked contenders, Hall of Famers, and other UFC personalities.

Fans from around the world who converge on Las Vegas for UFC International Fight Week will also be able to enjoy ceremonial weigh-ins, press conferences and live entertainment of a traditional Fight Week leading to the schedule’s culminating event, UFC® 266: VOLKANOVSKI vs. ORTEGA, on Saturday, September 25, at T-Mobile Arena.