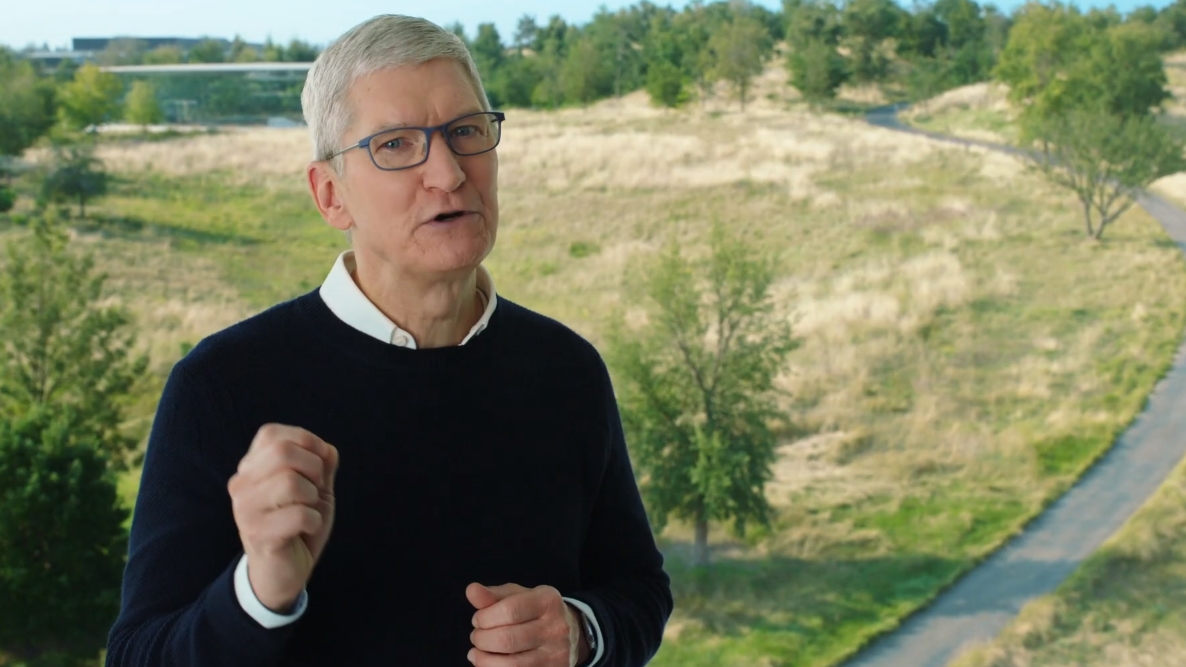 The iPhone 13 will almost certainly debut later today (September 14), alongside a variety of other gadgets, as Apple is set to host its flagship event for 2021.

On the supporting bill at today’s Apple event, we expect to hear more about when you’ll be able to download iOS 15, iPadOS 15, watchOS 8, macOS 12 and tvOS 15.

Some rumors suggest that we may see a new iPad for 2021, the iPad mini 6, an Apple Watch SE 2, and maybe a new MacBook Pro. Those are less likely to debut today though, with other rumors suggesting they’ll be revealed at an event in October, so that Apple can give the iPhone 13 the limelight at today’s event.

So what can you expect to hear about today? Below we’ll run through each of the products we’re expecting:

Apple Watch 7 – The next smartwatch from Apple is expected to have a brand new design, which includes flat edges to the screen. We don’t currently expect any game changing health features, but Apple may surprise us.

AirPods 3 – A new pair of true wireless headphones from Apple with improved battery life and active noise cancellation. You should expect a similar design to previous models.

New iPads – This one is uncertain, but we may hear about a new iPad mini 6 and iPad 2021. Many rumors now suggest these will debut later in the year though, so don’t hold out hope for these.

Below you’ll be able to follow along with everything that happens at the event, plus we’ll give you all the latest leaks and rumors in the run-up to the big reveal.

With California Streaming as the tagline for this Apple event, could the company be planning to update us on its Apple TV Plus schedule? We saw a new trailer for Ted Lasso season 2 at WWDC 2021, so it may be we see more trailers debut tonight.

Tom Power, Entertainment Writer for TechRadar, says, “Apple has made some stellar TV shows and movies over the past year or so – and I would expect to see a couple of its remaining 2021 productions to be shown off.

“Foundation, Apple’s TV adaptation of Isaac Asimov’s sci-fi book saga, may get one final trailer before its September 24 release. Big things are expected of original sci-fi series Invasion, as well as the Will Ferrell and Paul Rudd-starring show The Shrink Next Door. So both could also make an appearance.

“I wouldn’t expect to see any 2022 announcements just yet, though.”

Want to learn more about Foundation? You can see the latest trailer below.

The Apple Store is down, which means there’s someone tinkering with it at Apple HQ right now. If you’re not familiar with Apple launches, this is often how the company ensures it doesn’t accidentally leak its products ahead of time.

It means if you wanted to buy any Apple gadgets in the next few hours, you’ll have to head to a different retailer or go to one of the company’s brick and mortar stores instead.

When can we expect the Apple Store to return? We’d expect it to be soon after the launch, which is when you’ll be able to read about all the new gadgets on the company’s official website.

If you’re on Twitter for the event today, you’ll notice anything tagged with #AppleEvent will give you a unique Apple logo animation when you like the tweet.

A new iPhone launch is often the best time to buy a new smartphone, if you’re keen on Apple’s products. Even if you don’t want the iPhone 13, the iPhone 12 series will likely drop in price after today.

Alex Hughes, Broadband and Phones Deals Editor for TechRadar, says, “The iPhone 13 launch isn’t just about getting a new roster of iPhones. Apple has historically used its smartphone launches as an opportunity to alter its existing collection of devices too.

“I’d expect to see Apple significantly cut the price of the iPhone 12 and quite possibly, finally discontinue the iPhone XR after an impressive three years on the market.”

What will the iPhone 13 look like? Back in July, we created some renders of what we expected from the iPhone 13’s design. We used the most prolific leaks and rumors we’d seen so far, and here’s what we came up with;

Little has changed since we made these renders, and a lot of leaks since this stage have suggested we’ll be seeing a similar design to what you can see above. It’s only a matter of hours now until we learn about what the iPhone 13 will look like, so it’s time to find out whether we were right.

Will we see any Mac products today? Computing Editor at TechRadar, Matthew Hanson, says, “I don’t think we’ll see any Macs or MacBooks today, as Apple usually holds off on its computing stuff for a separate event – and that may not be too far off.

“We’ve seen quite a few rumors suggesting Apple will hold another event in October, and we’ve just published a news story about how it could happen on October 12. So, for Mac fans, don’t get your hopes up about today, but you may not have too long to wait either.”

We’re off with the first leak spotted today, and it’s from Evleaks with some case renders from manufacturer Spigen. The images below show the design of the iPhone 13 with a smaller notch and a diagonal camera.

Apple hates it when case makers publish device-bearing renders prior to launch… pic.twitter.com/uA6wUvoXE3September 14, 2021

Whether these are based on hard information is the big question. Often case manufacturers base designs on leaked information, and we believe that may be the case here.

What are you most looking forward to later today? Let us know in our Twitter poll below.

What are you most looking forward to seeing at today’s #AppleEvent?September 14, 2021

Welcome to iPhone 13 launch day, and welcome to our live blog, where you’ll be able to follow all the news from the latest Apple event as it happens.

The event is set to kick off later today, and before then we’ll be talking you through the products we’re expecting to see. We’ll be giving you a preview of the iPhone 13, AirPods 3, Apple Watch 7 and more throughout the day.

On top of that, we’ll be including all the latest leaks and rumors that break in the hours leading up to Tim Cook taking the virtual stage. And if anything else big happens in the world of Apple, you’ll be able to read about it here first.

Then, from 10am PDT / 1pm EDT / 6pm BST (1am ACT September 15 in Australia) we’ll be covering the event itself. So be sure to check back in with us just before that time to find out about about everything Apple has to offer.